IOI’s leader Nayoung broke down in tears after being the victim of an emotionally intense prank, played on her by the rest of the members.

Although IOI has already disbanded, this clip of a prank the members played on their leader is a reminder of how strong the group was as a whole, and how close the members were to each other.

Sejeong schemed a hidden camera prank on their leader Nayoung and all the members took part. The prank was to act like they were coming forward with their honest feelings about Nayoung. 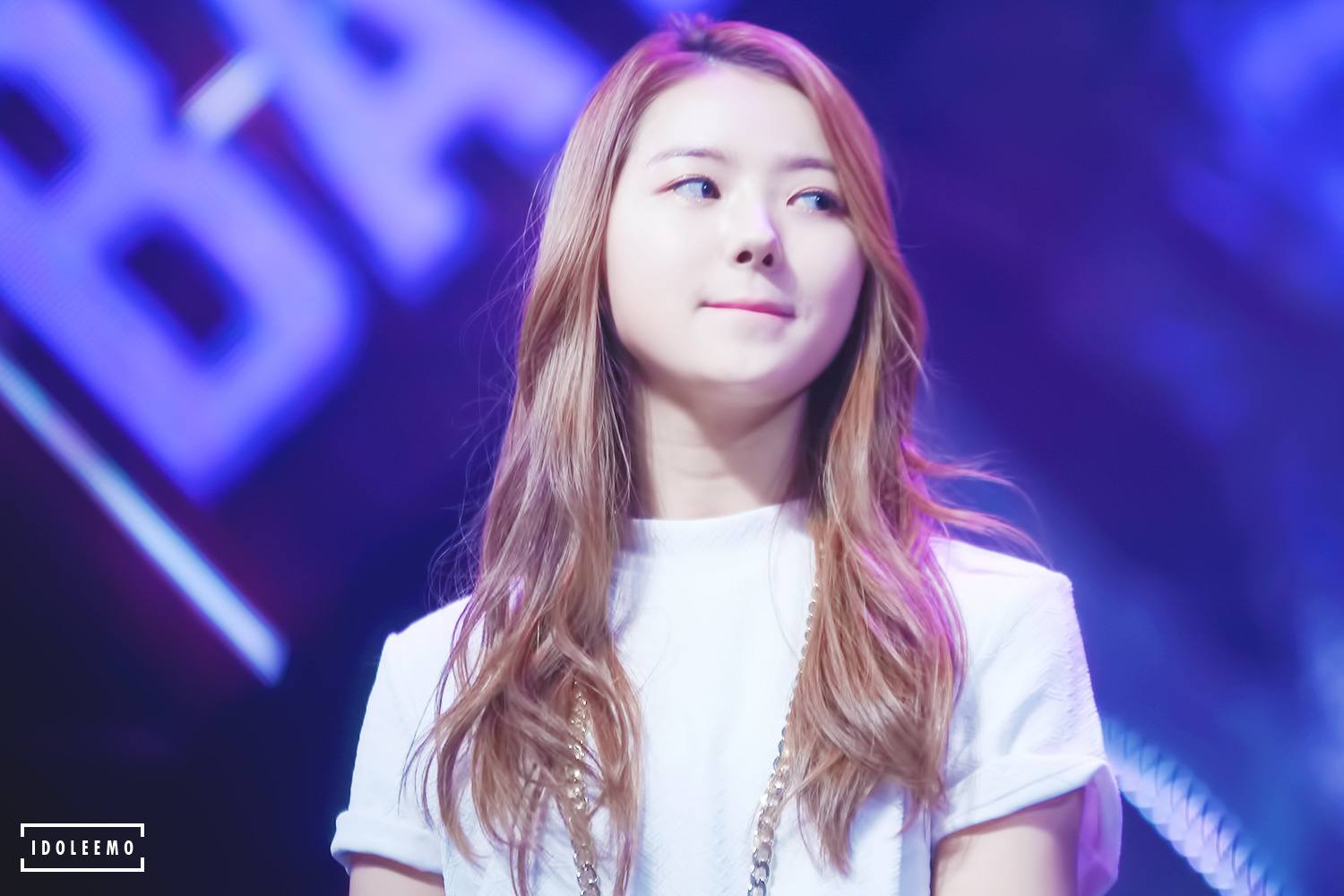 First up was Kyulkyung. She set the mood for the hidden camera by saying, “I’m always with you but it feels like we’re not together. It’s regrettable that there is this distant feeling.”  She continued with, “But I hope you will always be strong”. Nayoung could not hide her expression. 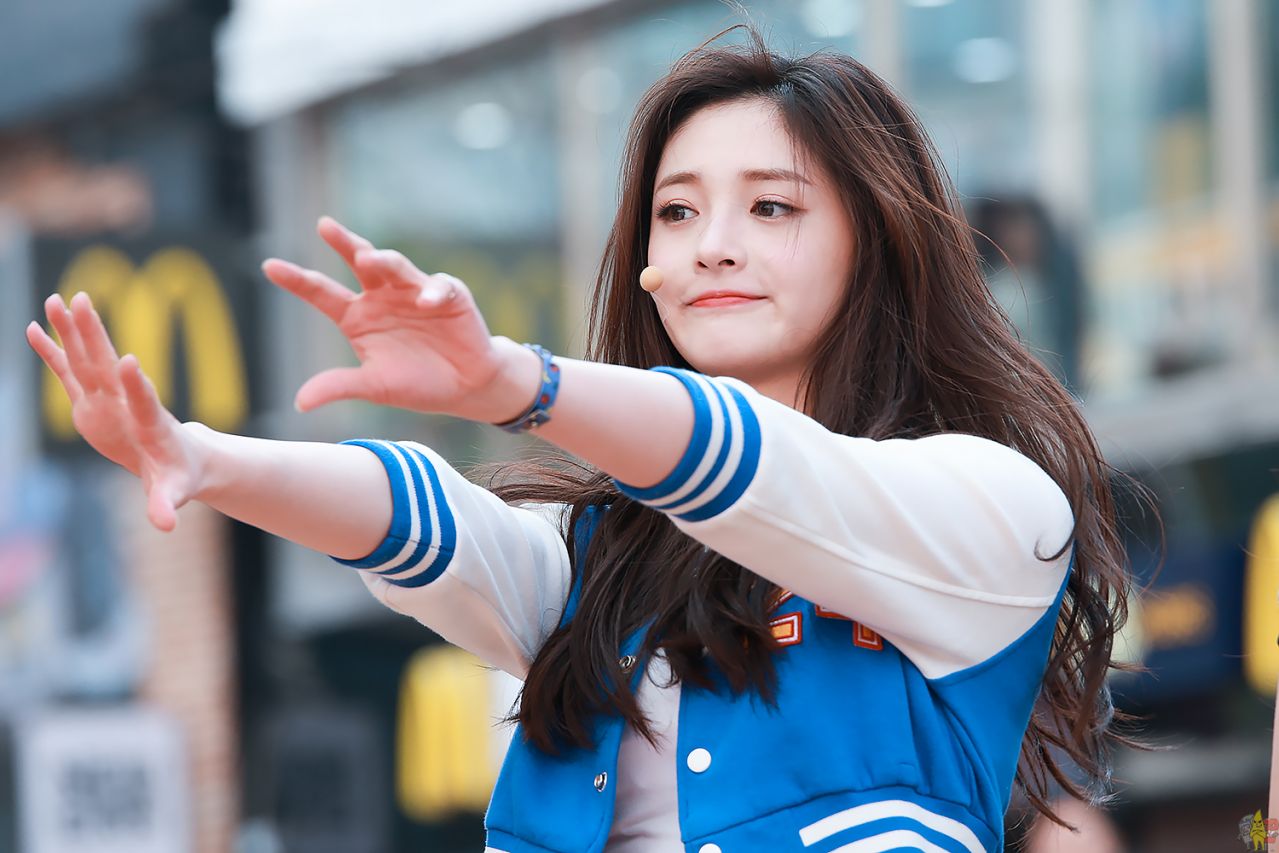 The other members could be seen trying to make light the situation by saying, “It’s because we like you and have high hopes of you”. This was actually all part of the prank to make it more realistic.

Yoojung was the last to step up to the leader. She was in charge of wrapping up the hidden camera prank. She started off with, “Really, because of you!!…” and paused for effect. Then she finished the prank with, “…We are here!” and hugged the leader tightly. All the other members came forward to give Nayoung a group hug as well. 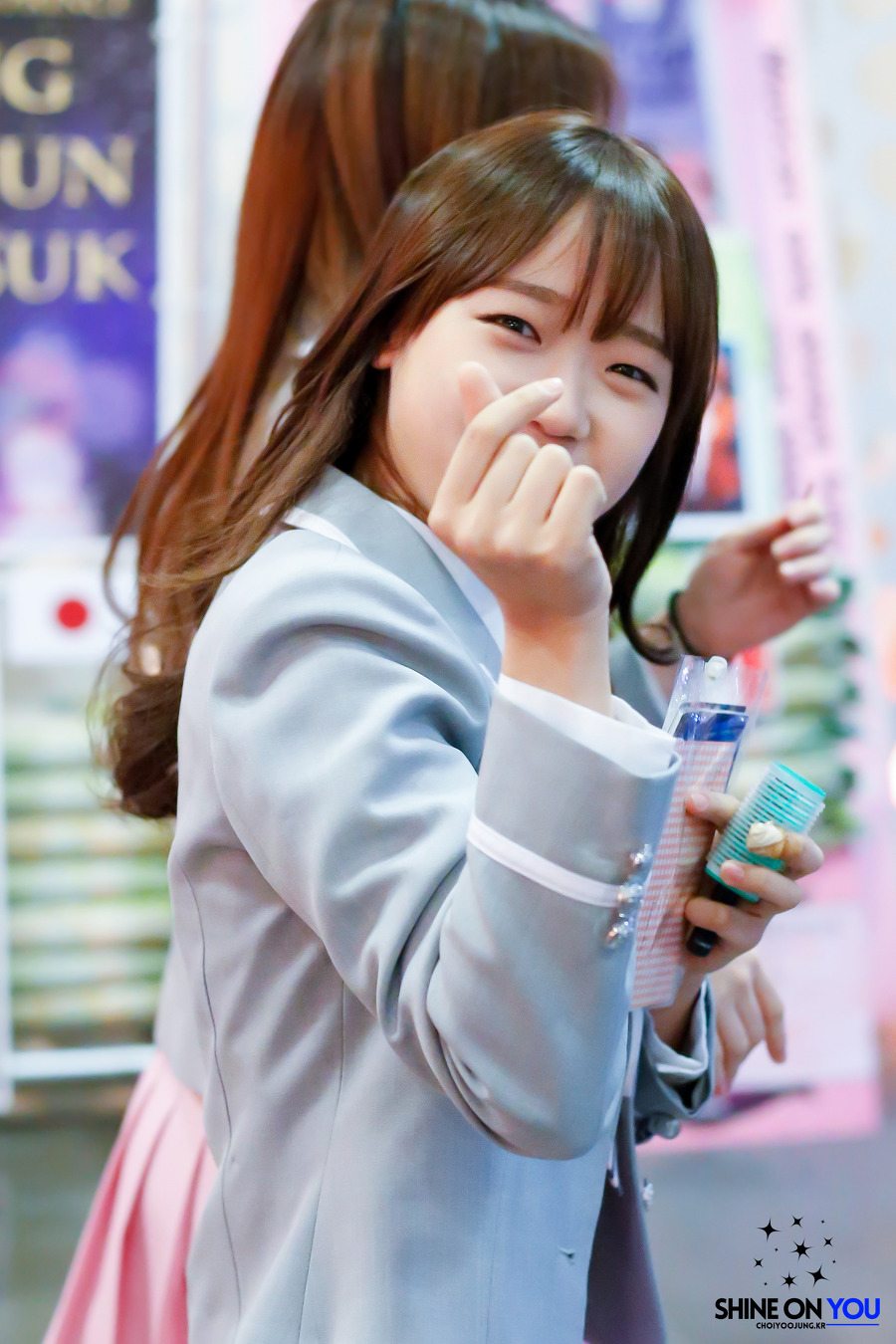 Nayoung, still in the dark of the situation, stayed rigid until she heard her members saying it was all part of a hidden camera prank. At that moment, she broke down crying.

All the members who were initially excited that the prank had been a success followed suit and the whole studio ended up in tears. They could be seen hugging Nayoung and telling her it was all a joke. Yoojung in particular ended up crying more than Nayoung herself. 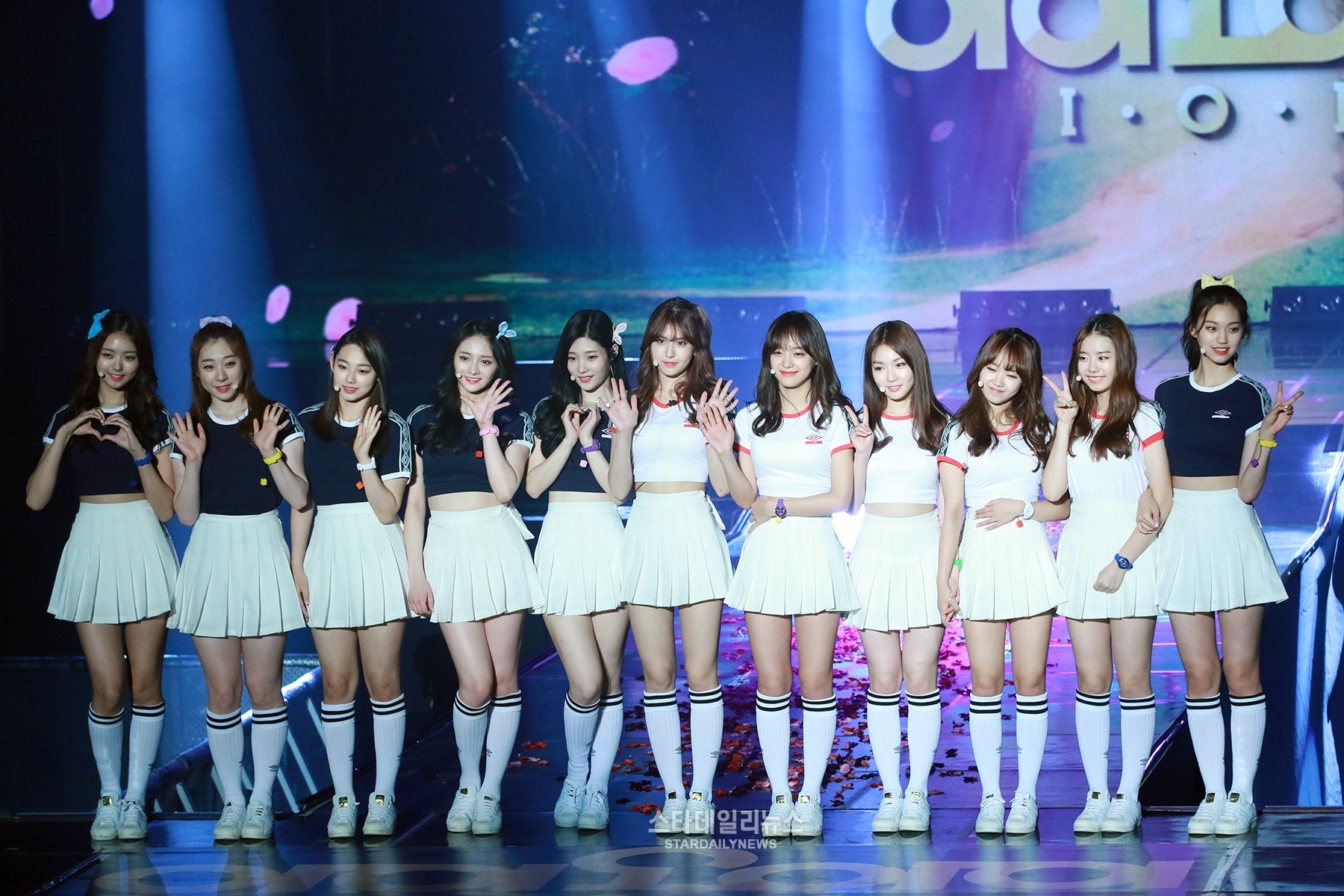 Watch the video below to see I.O.I’s hidden camera prank on Nayoung.