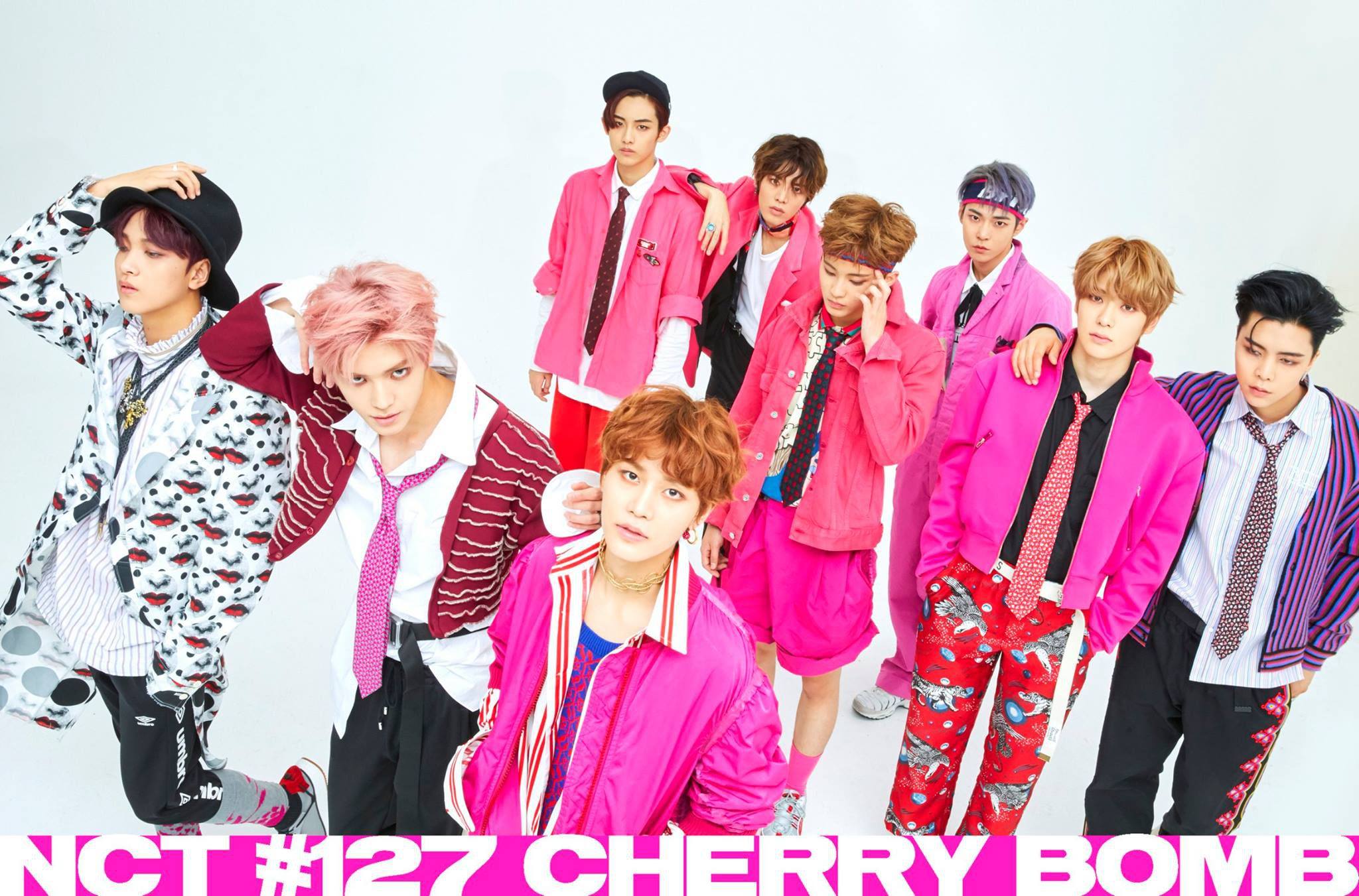 According to the alleged evidences, SM outsourced the album’s marketing to another firm called You Are Blog Korea.

“Hello, it’s Youabl (Short for You Are Blog) ^^
We received a sponsor offer to promote the album of one of the big 3 agencies’ rookie group~
I’m contacting you, because they asked for simple photos or video uploads.
All you have to do is upload the video or photo that we send you with a short message and hashtag that sounds natural!
Are you interested? (compensation fee included)” 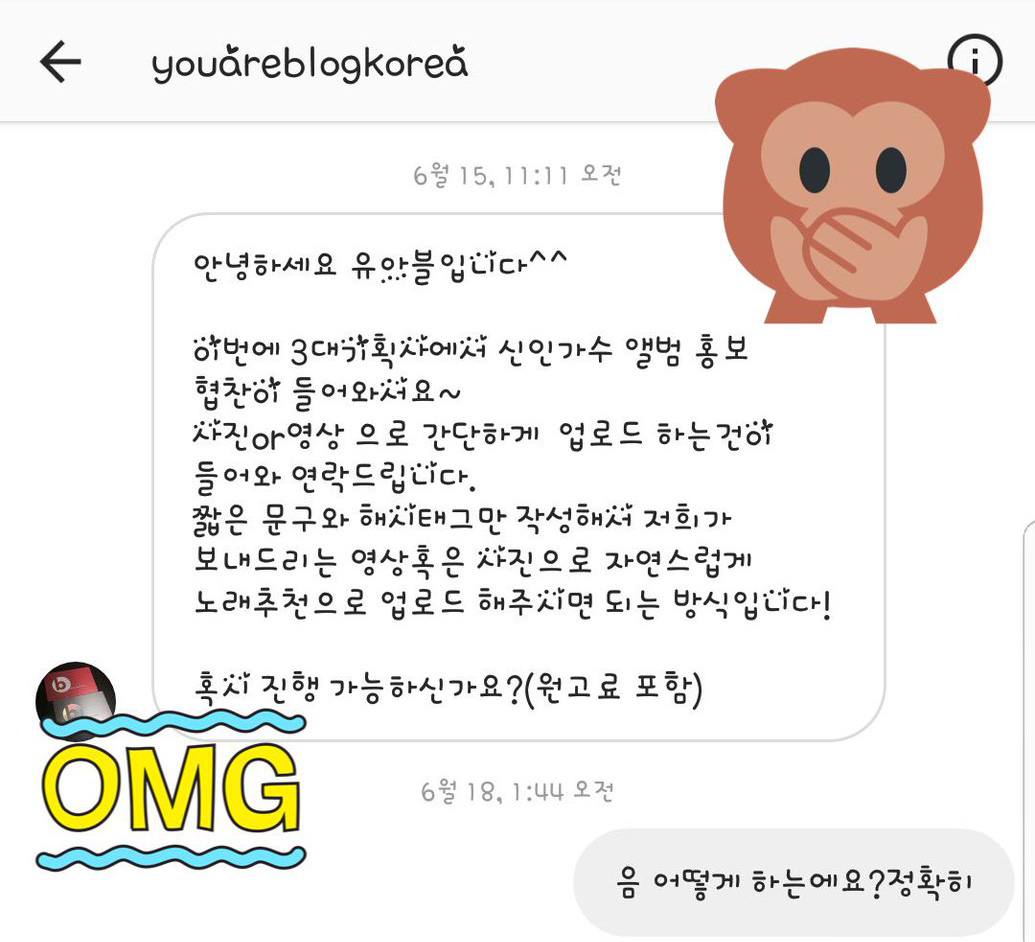 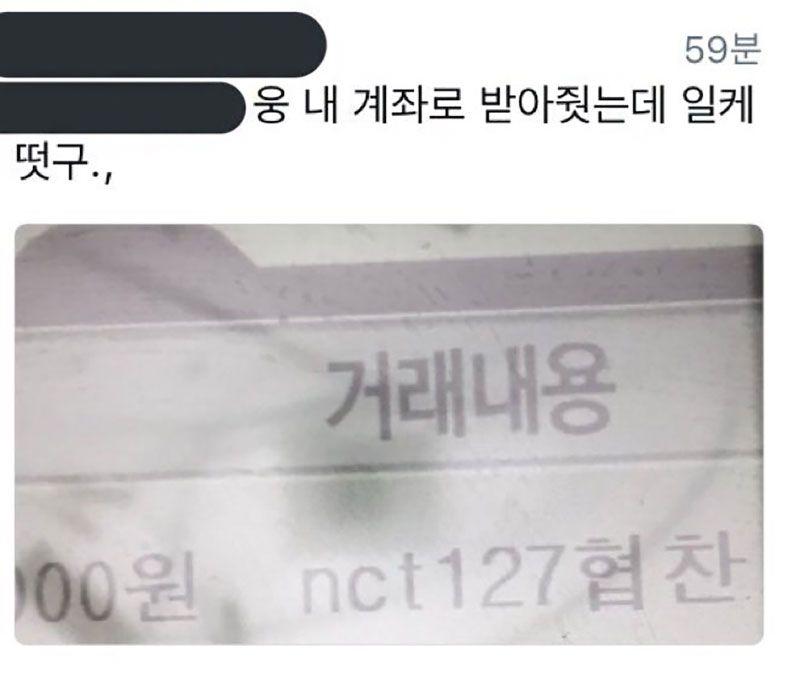 One Instagram user revealed that she uploaded a post, because they said she would be invited to their fan meeting if she received a lot of likes.

one of these ‘winners’ (i.e paid social media influencers) are in turn selling the ticket to fans for at least 150k won (130 usd). pic.twitter.com/gRpeKUqPew

Fans were disappointed by the fact that SM allowed a marketing firm to pay “muggles (non-fans)” to promote the group.

“Yeah I’m so mad wow SM didn’t even contact the accounts themselves, but just asked another firm to promote for the sh*t ㅋㅋ…”

They’re demanding SM to clarify on the subject. 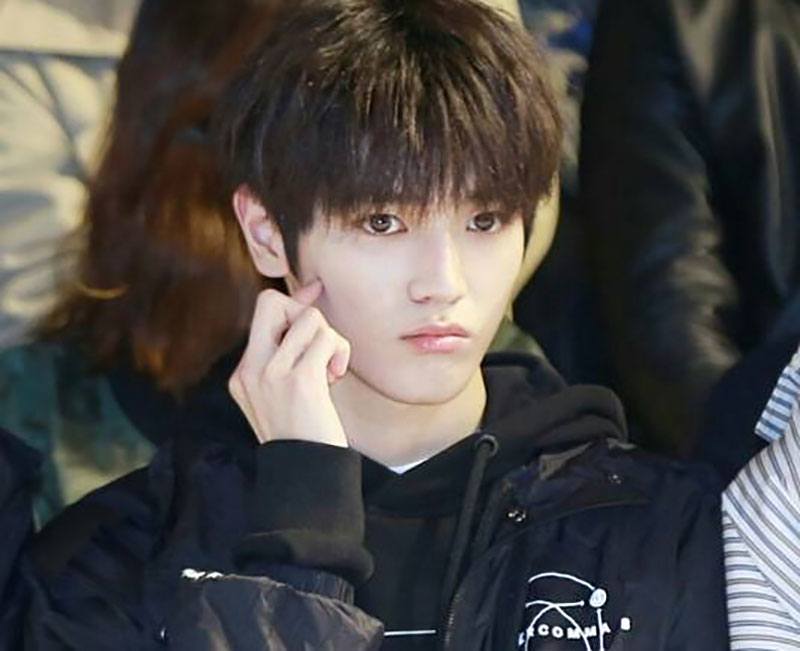 BLACKPINK’s Jennie Makes The News For The Price Of Her Car, See What The Icon Drives And How Much It’s Worth