Spotify is about to hold its first ever live music event in Asia and NCT 127 are definitely invited to step up on the stage. 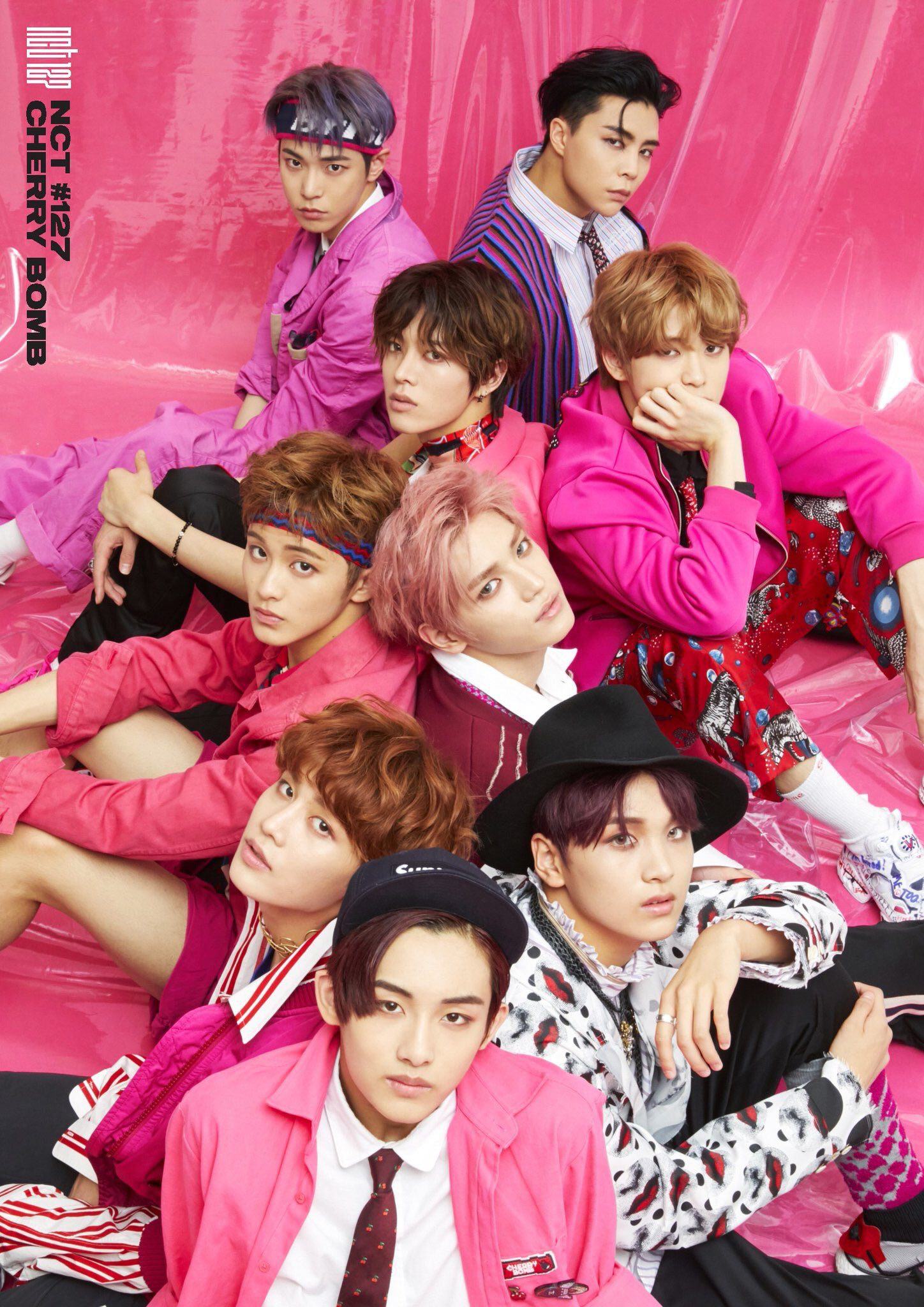 Top acts from Indonesia, as well as international stars, make up the promising line up of the event titled Spotify On Stage. 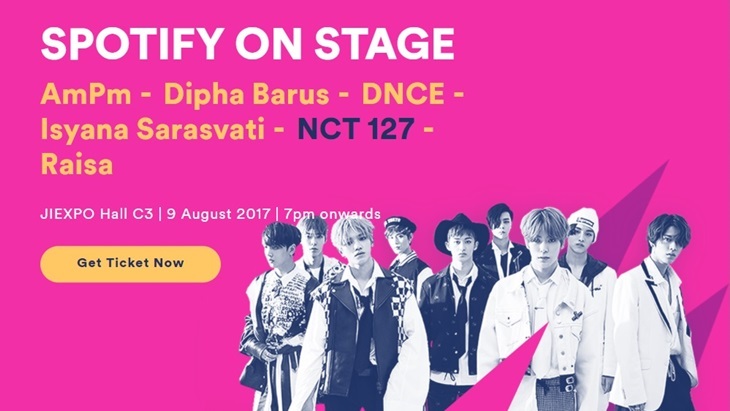 All performers were chosen from the Most Played playlist in Indonesia this year by Spotify and even the American band, DNCE, is showing up to rock the stage.

Spotify is now going all in to promote NCT 127 to their international audience through social media and their K-Pop playlist.

The event will take place on August 9th at the Jakarta International Expo Hall C3 and 300 free tickets will be given to lucky Spotify users. 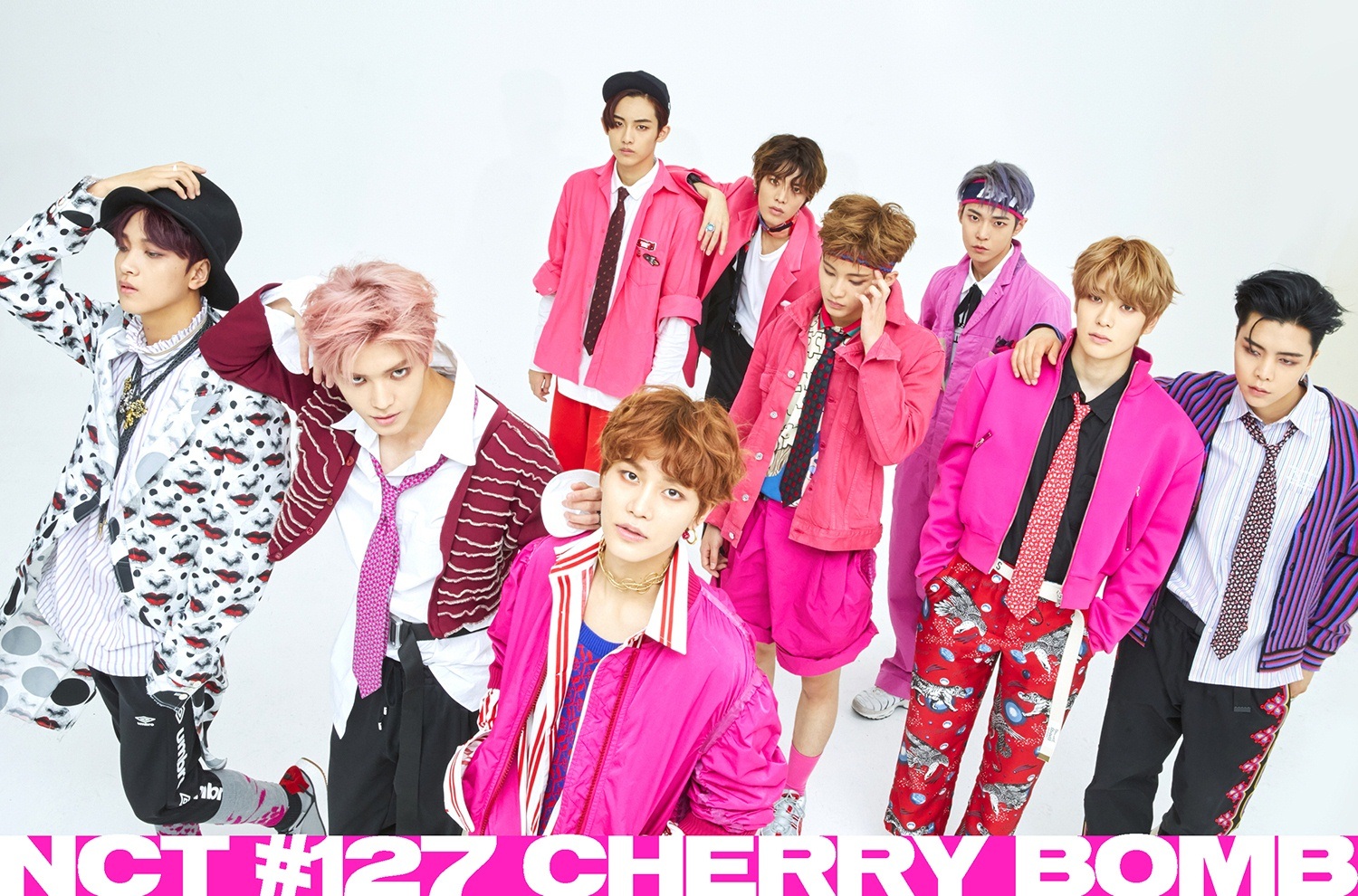 NCT 127 has definitely been conquering the hearts of international listeners recently, performing at KCON 2017 and at the Today at Apple event in New York.

NCT 127 Was Personally Invited To Perform For Apple Music