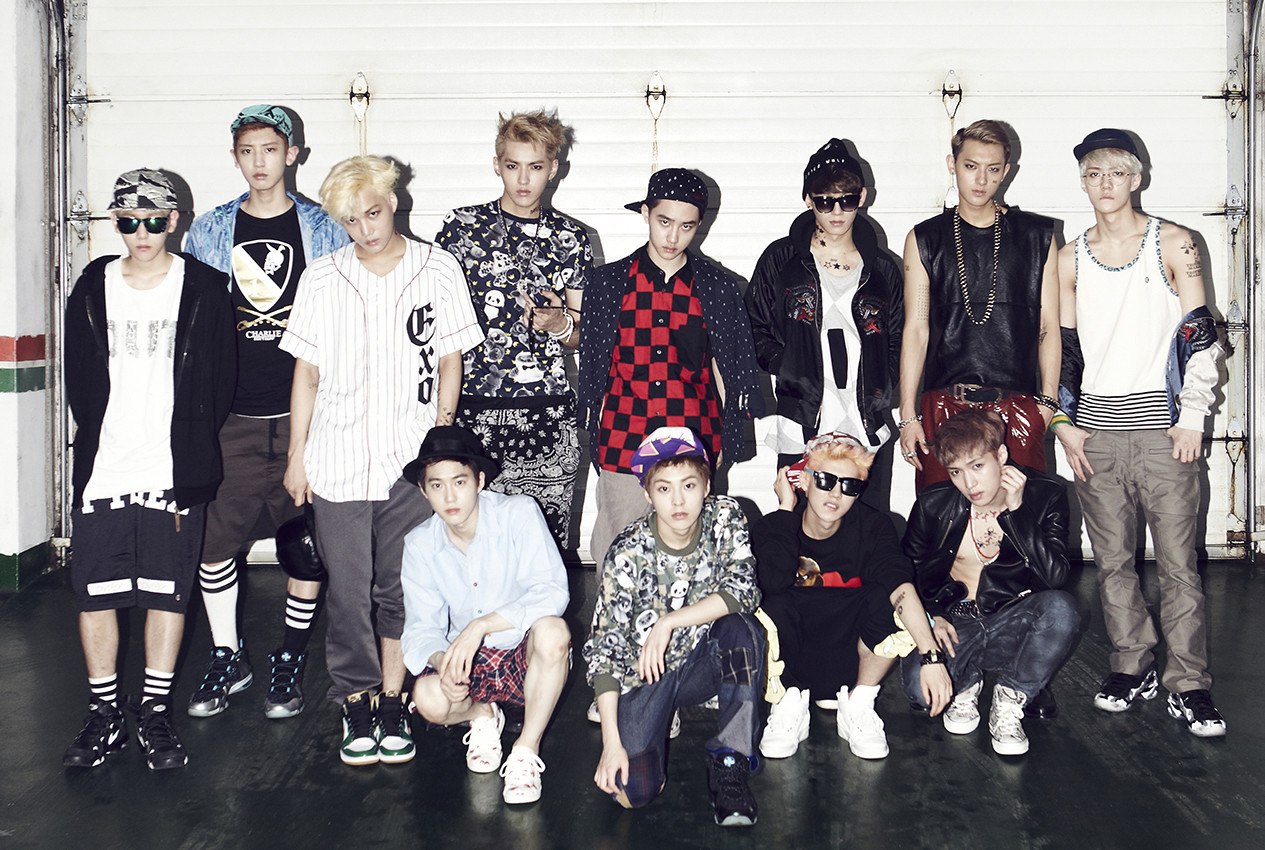 The show’s hosts were surprised that he knew the song and asked him if anyone else in North Korea knew about EXO.

He explained that many people in North Korea secretly listened to EXO, but didn’t know what they looked like.

Surprisingly, Twitter had even picked up that there were 15 tweets about EXO coming from North Korea, showing there were indeed North Korean EXO fans.

He also added that EXO’s “Growl” was popular among North Korean youth in confessing one’s love towards someone, because the lyrics were about trying to win their heart.