An online community site polled over one thousand female users over 3 months about who their favorite male celebrity is and the results may surprise some people.

In a surprise result, South Korea’s newly elected president took the top place with more than triple the votes of the next closest celebrity. Moon Jae In‘s popularity has risen ever since the official impeachment of Park Geun Hye and many Koreans are expecting great things from him during his time in office. 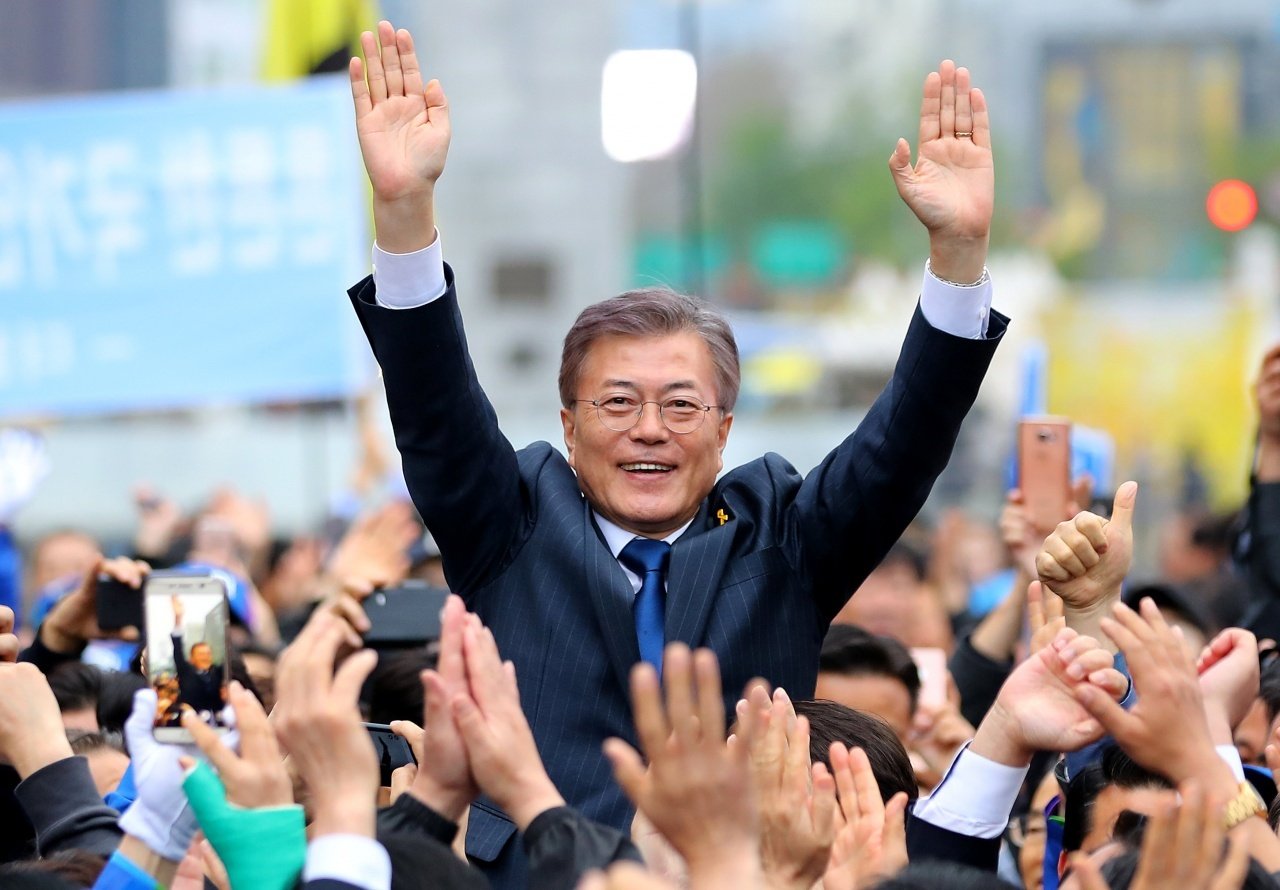 Another name that not as many international fans may be familiar with, Kim Jae Wook shot up in popularity thanks to his role in OCN drama Voice, which broke the broadcasting company’s drama viewership record. 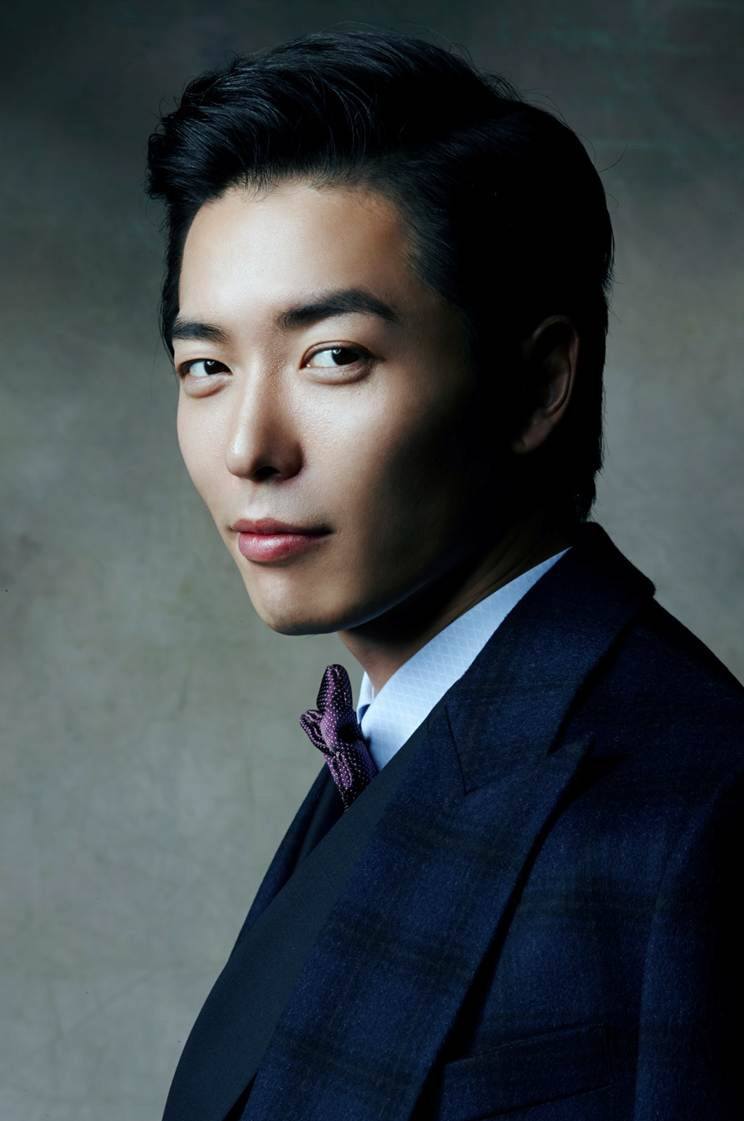 EXO‘s Xiumin came in third place, proving how much EXO-Ls have noticed how much he has grown over his 5 years in EXO. He also received praise for being able to juggle doctorate program courses with his busy idol career. 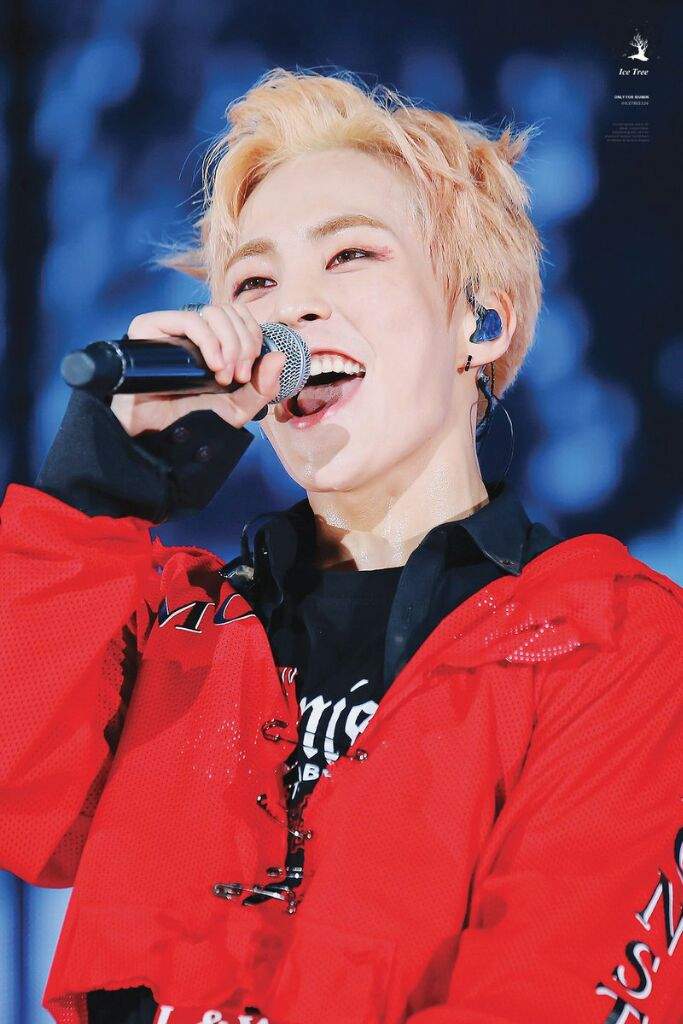 Lee Dong Wook enjoyed a resurgence in his acting career thanks to his role as the Grim Reaper in the winter’s biggest hit drama Goblin. Currently, he is traveling around Asia, visiting various countries as part of his fan meet tour. 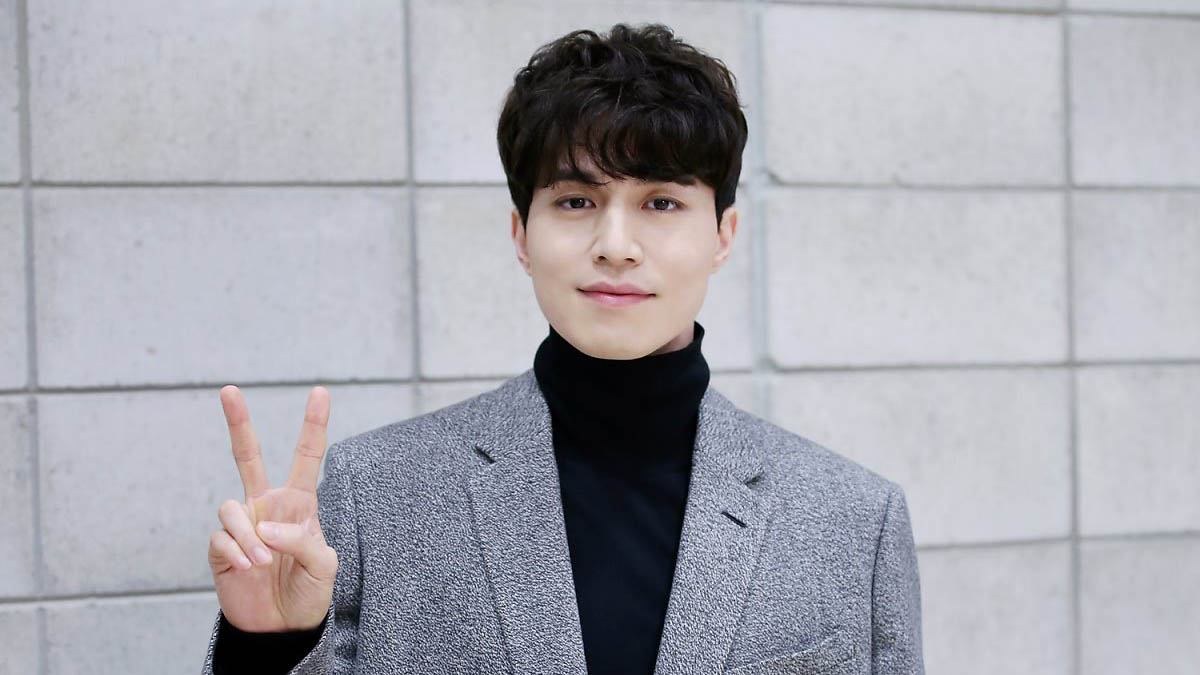 BTS‘s youngest member may still be a child at heart but he’s grown into a man. BTS recently traveled to Las Vegas to attend the Billboard Music Awards and took home the prize for Top Social Artist. 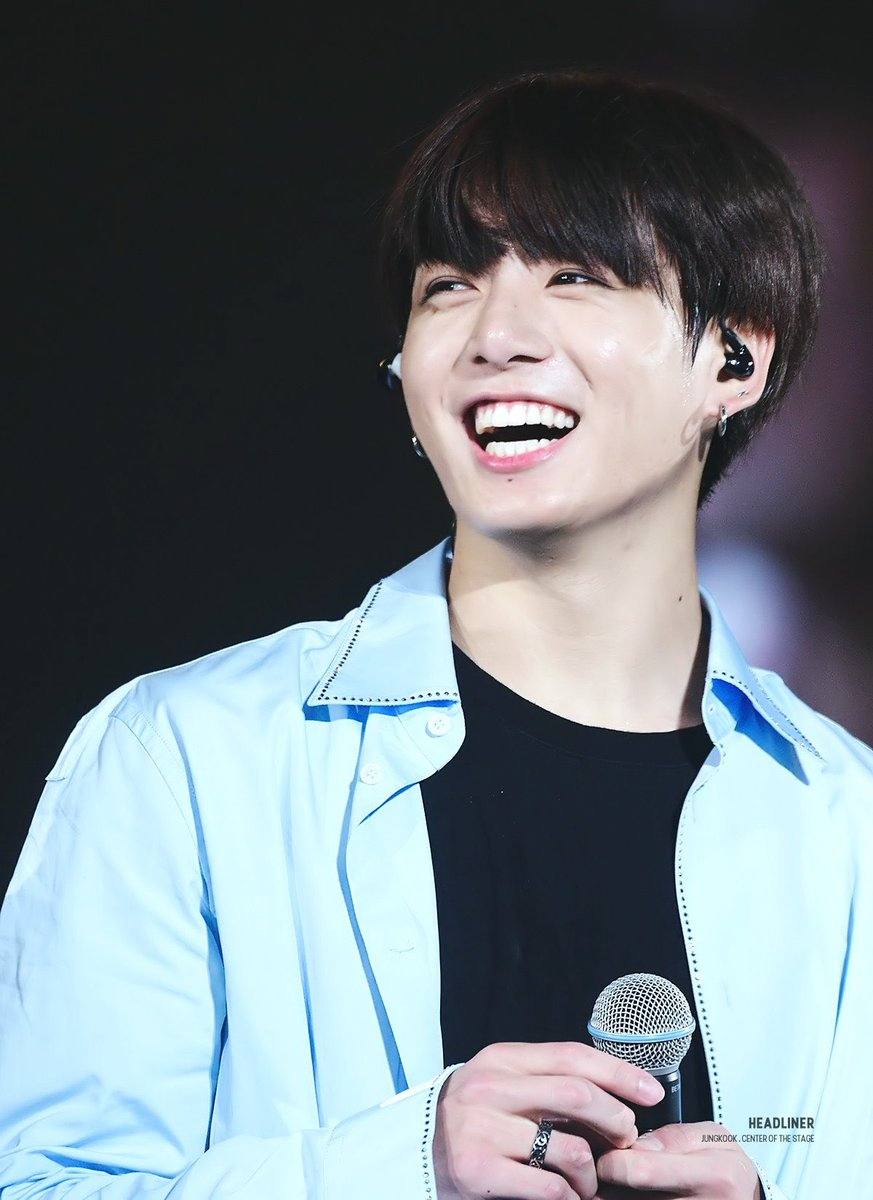