The ultimate college life food is here to save us, and it comes in a can too small for anyone’s hand.

Pringles released a statement detailing how the new dish tastes.

“Pringles flavorologists worked closely with Nissin to pop the top on a classic noodle dish and bring the fan-favorite Top Ramen Chicken Flavor to life on a Pringles crisp.

The result – a crisp that tastes like Nissin Top Ramen Chicken Flavor right out of the bowl.”

The new flavor will only be sold exclusively in the Dollar Stores at the end of the month. 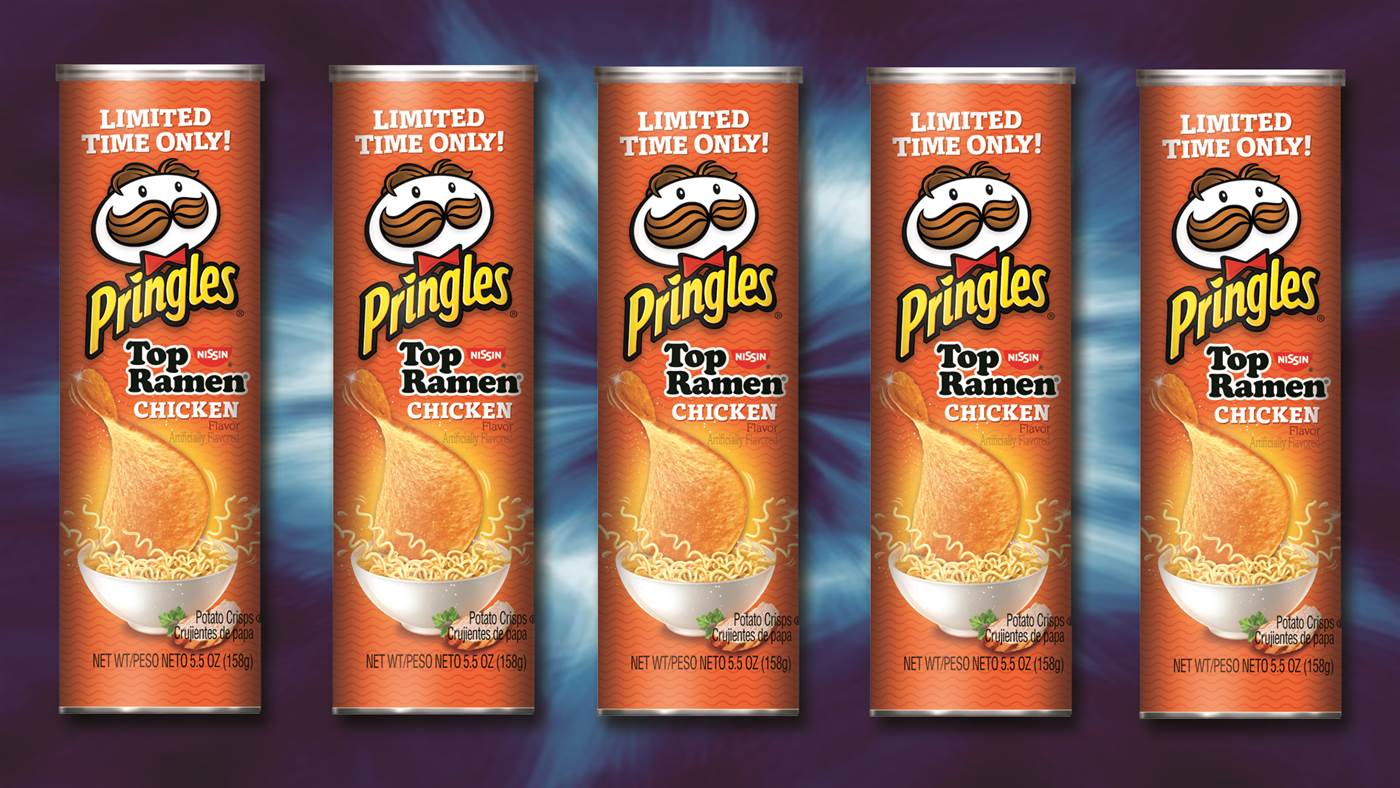 There’s one K-Pop star we know who might be a little excited by the news.

Given her obsession before… 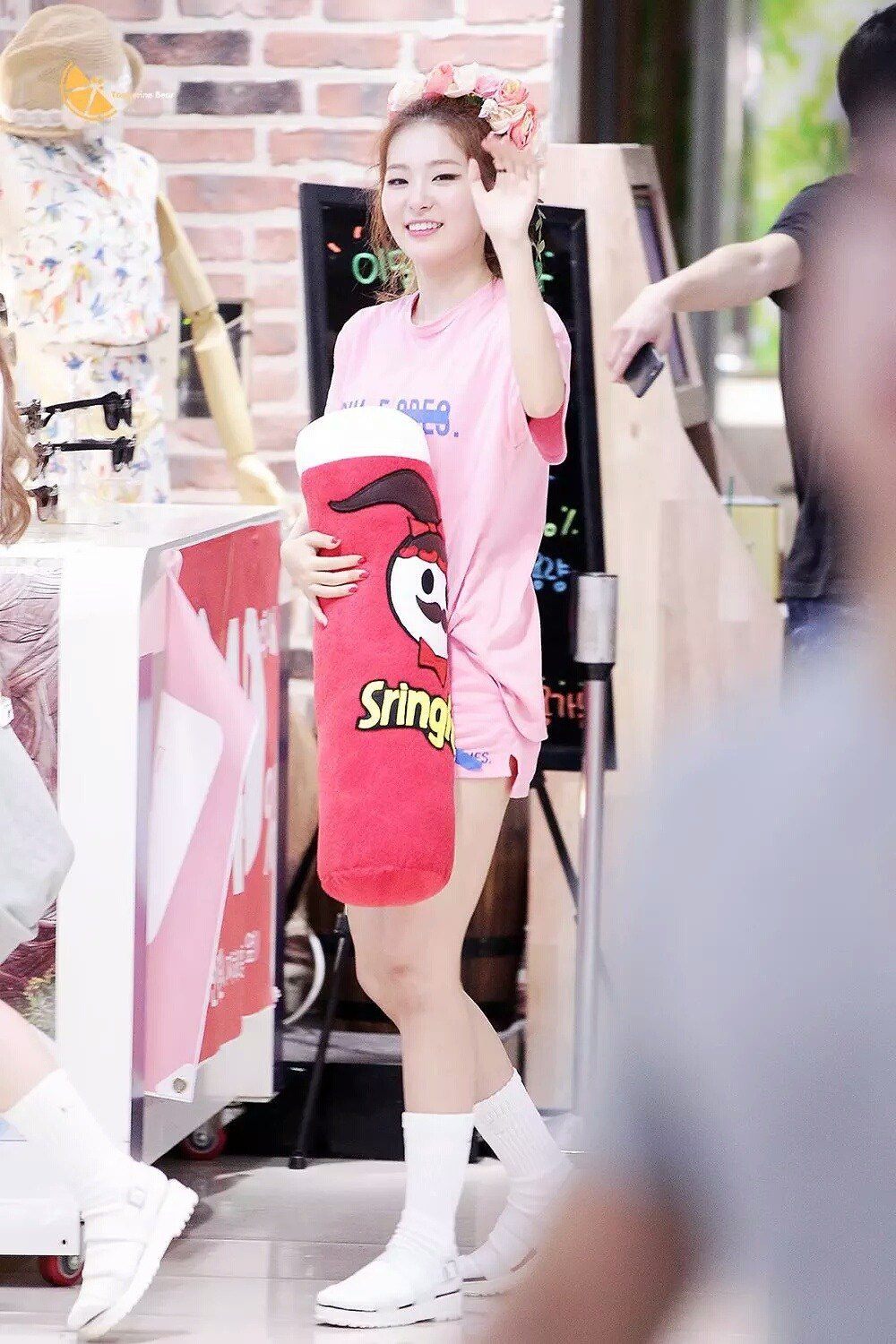 This new flavor costs just a $1.50 and is only available for a limited time! 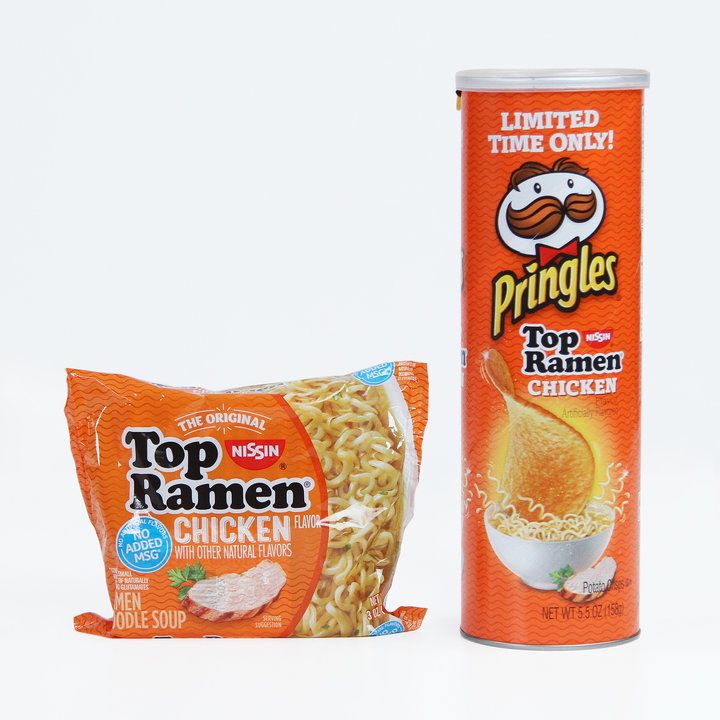