Rap Monster’s decision to become a rapper was initially met with some hesitancy from his mother, who wanted him to focus on his grades. 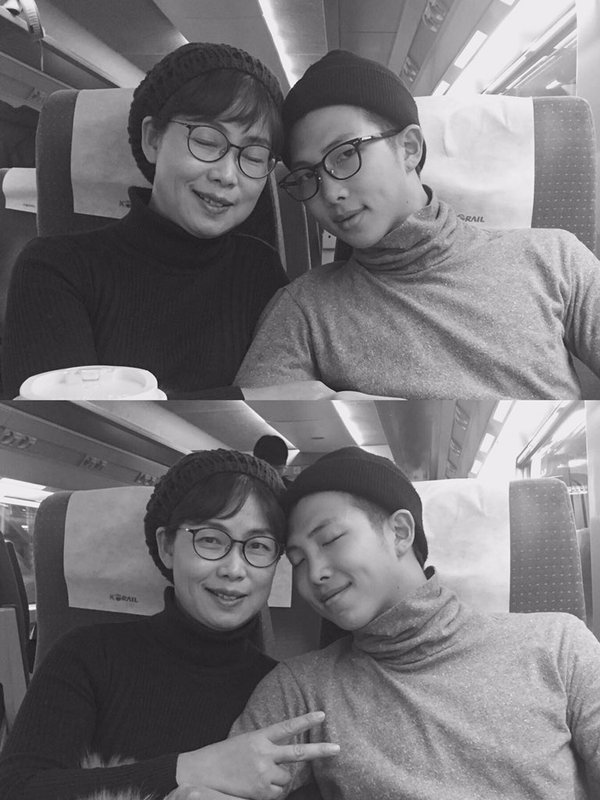 He convinced his mother to let him become a star rapper by framing his dream in a specific way. 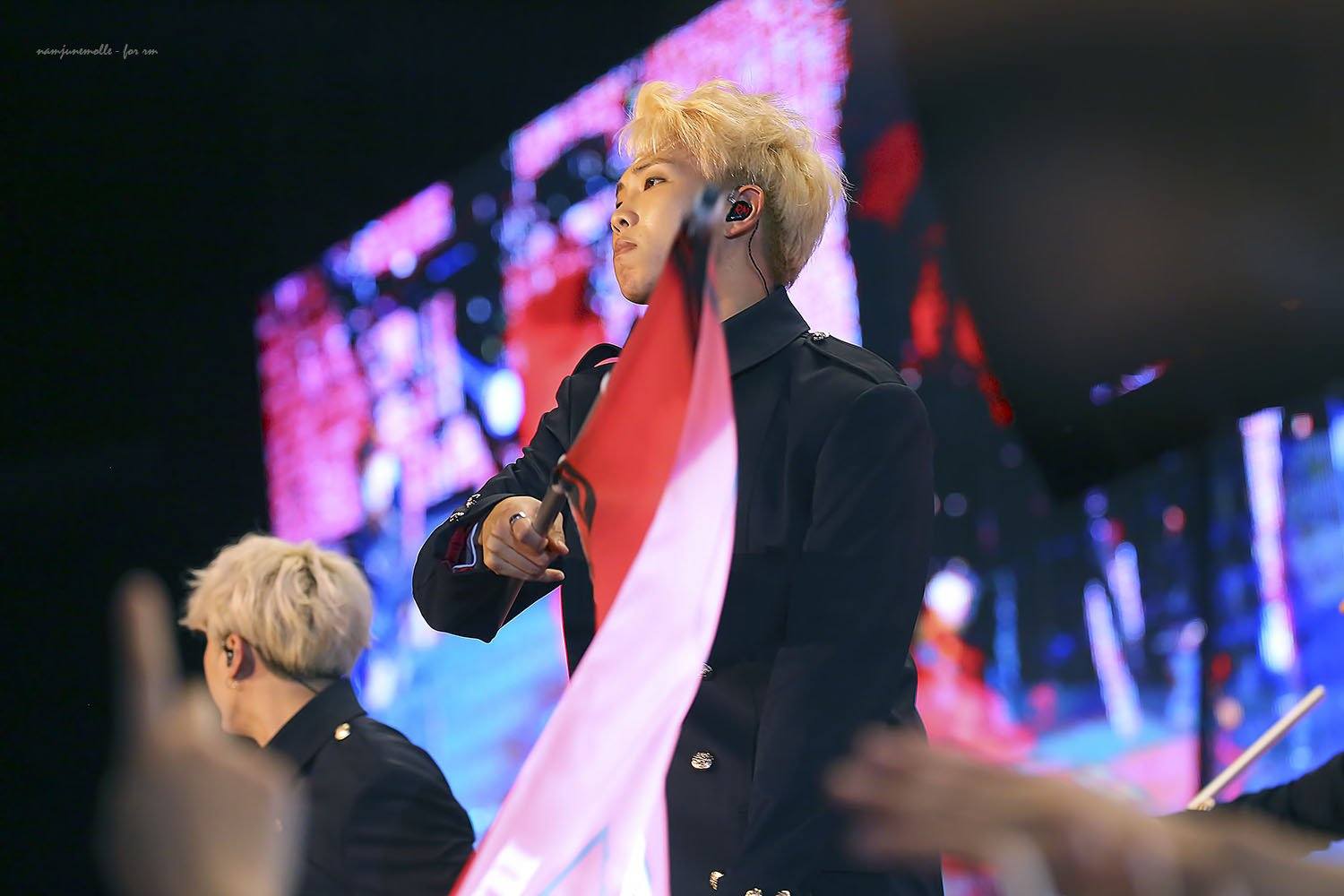 “When I was a student, I wrote lyrics but I had to study as well.

So, I wrote and hid my lyrics on scrap pieces of paper in between my workbooks. 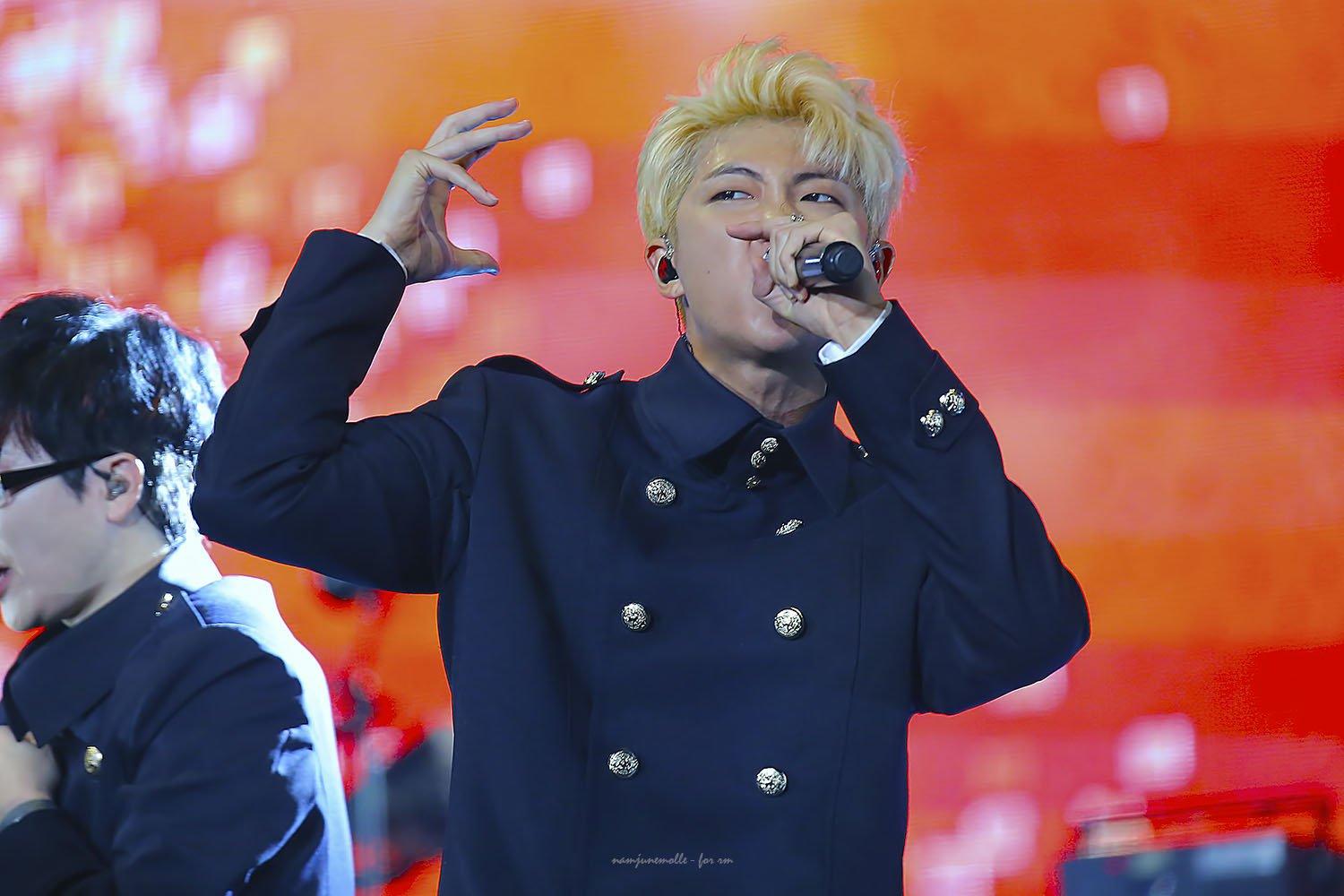 Whenever I got caught, I’d get into a lot of trouble.

As time went on, my mom saw a lot more of these kinds of things. If I think about this now, what I told my mom back then was really cringe-worthy.

My grades were about 5,000th place in the country. If I were to keep going the path I was, I would’ve been a successful man with a plain job.

But, no matter how smart people told me I was, I was 5000th in the country. 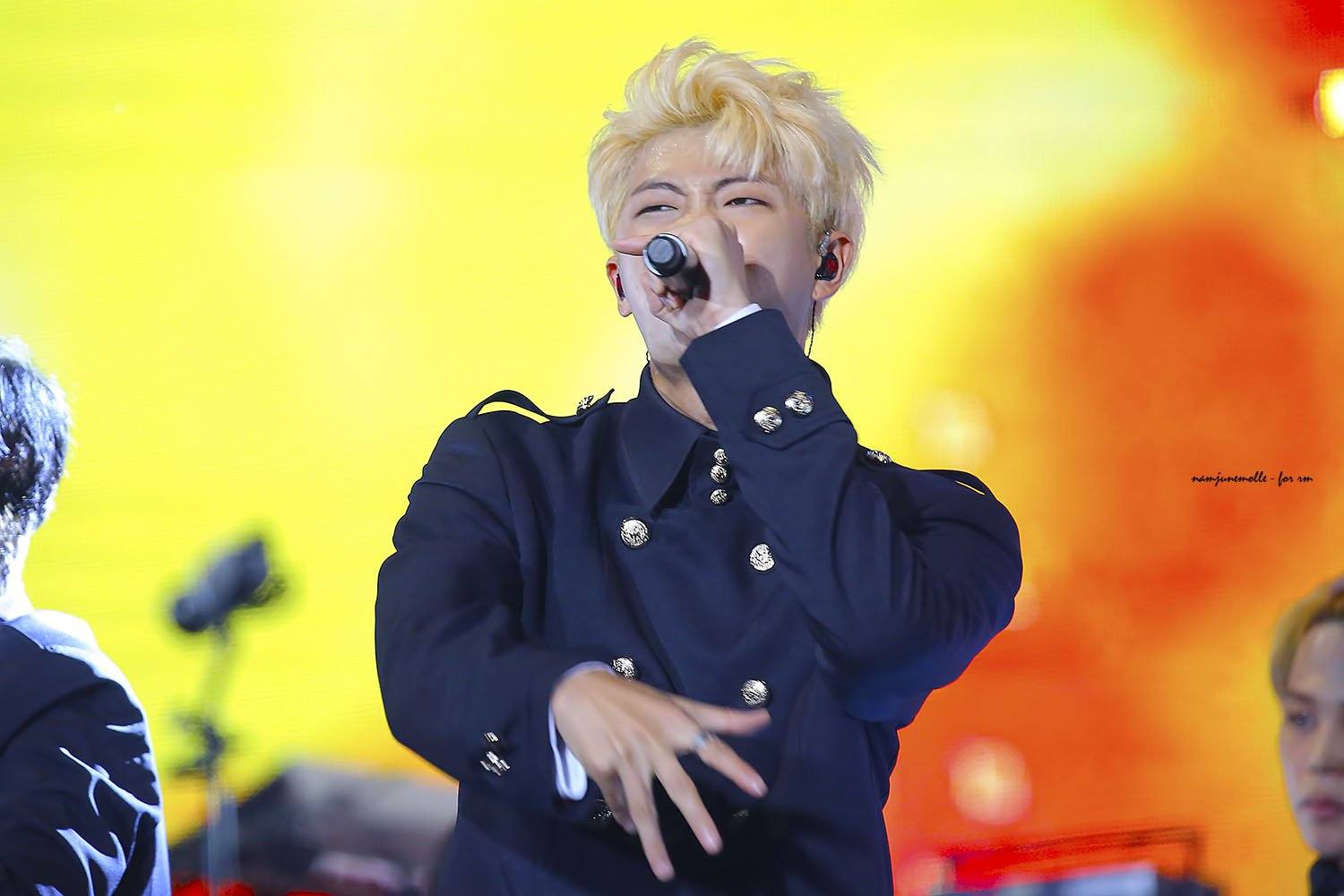 However, I was positive I’d be number 1 in the country when it came to rap.

The conversation resulted in me being allowed to follow my dreams.” 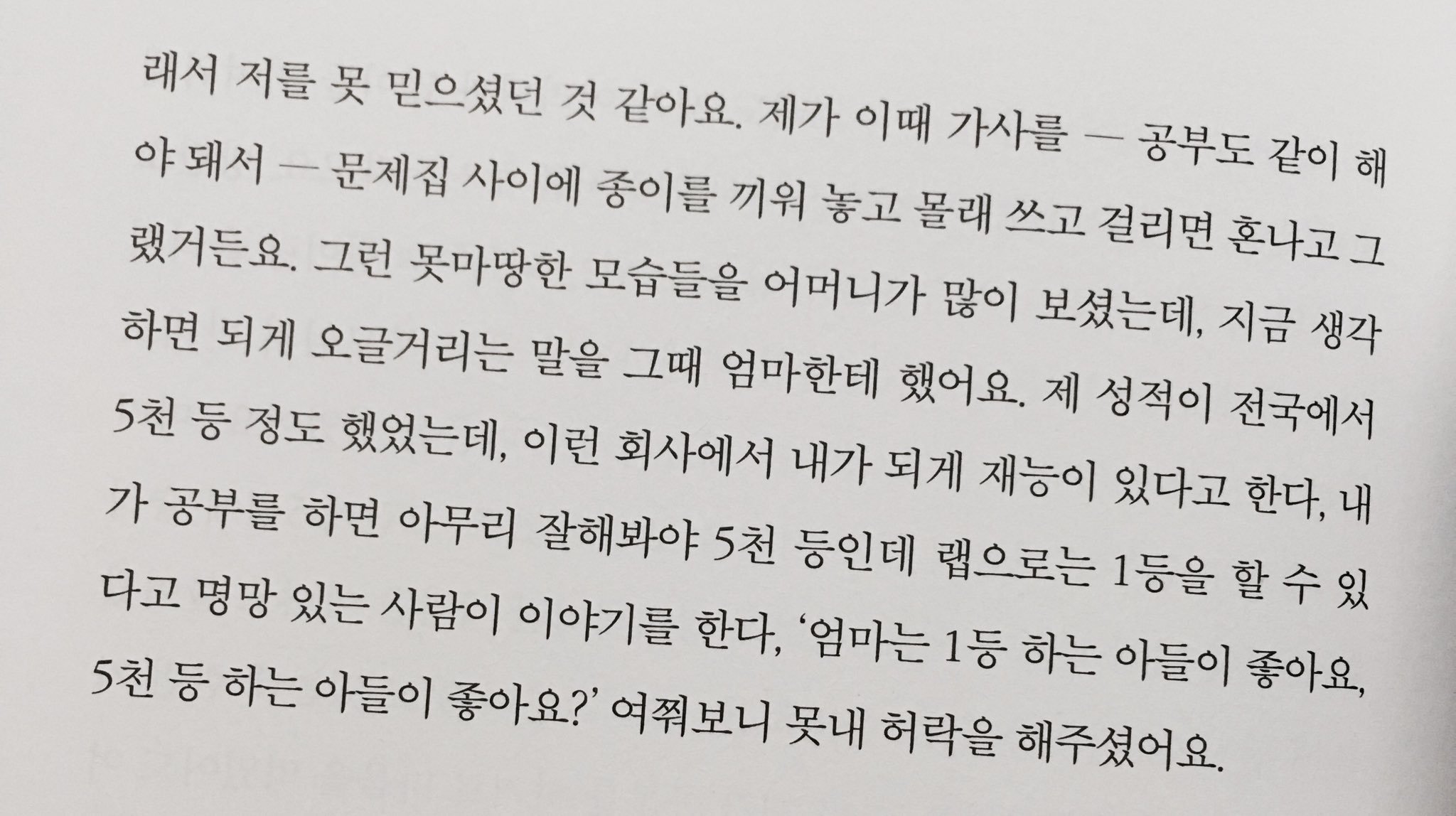 The choice between a son who is 5,000th, or who is first… when put it like that, it sounds like a good deal! 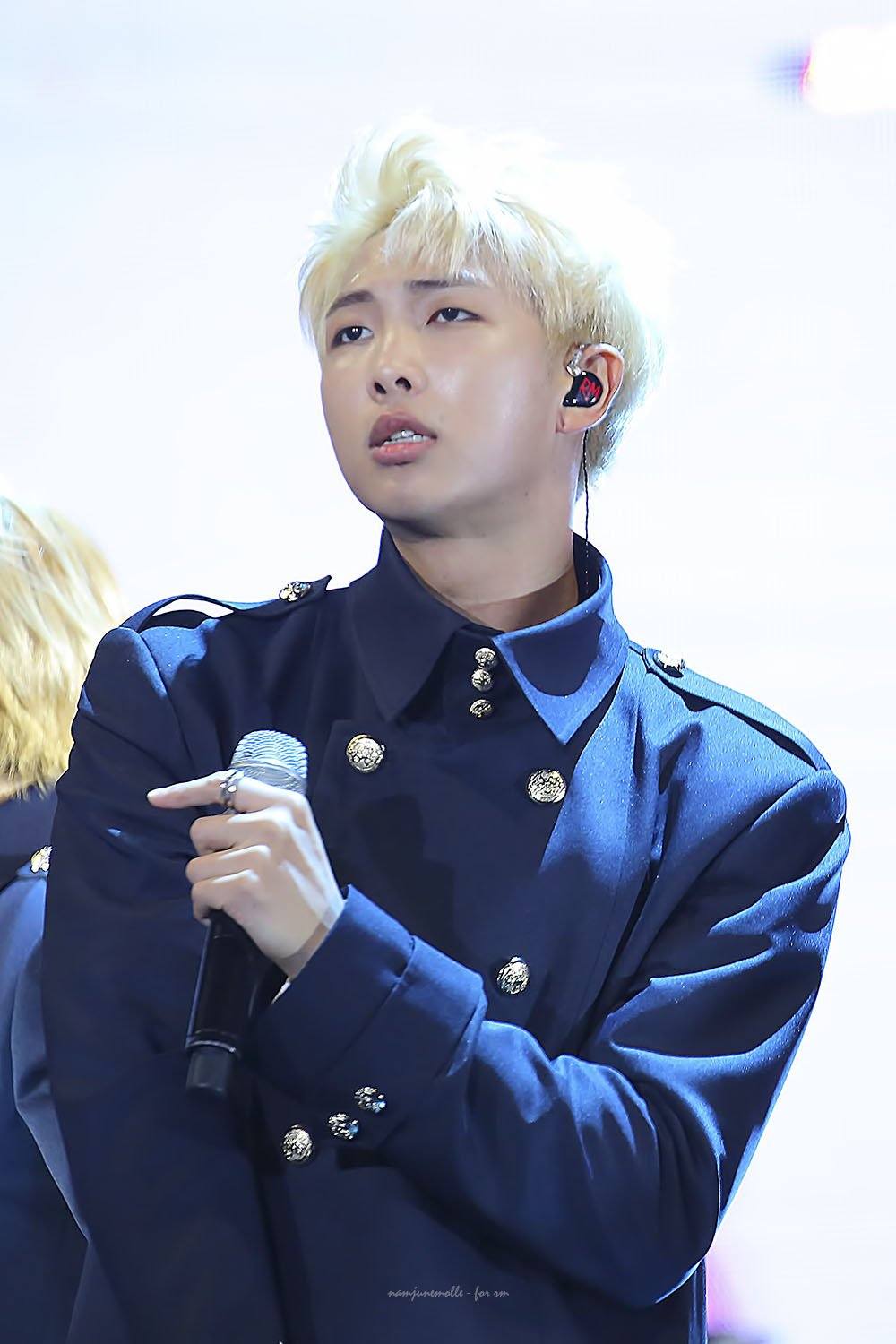 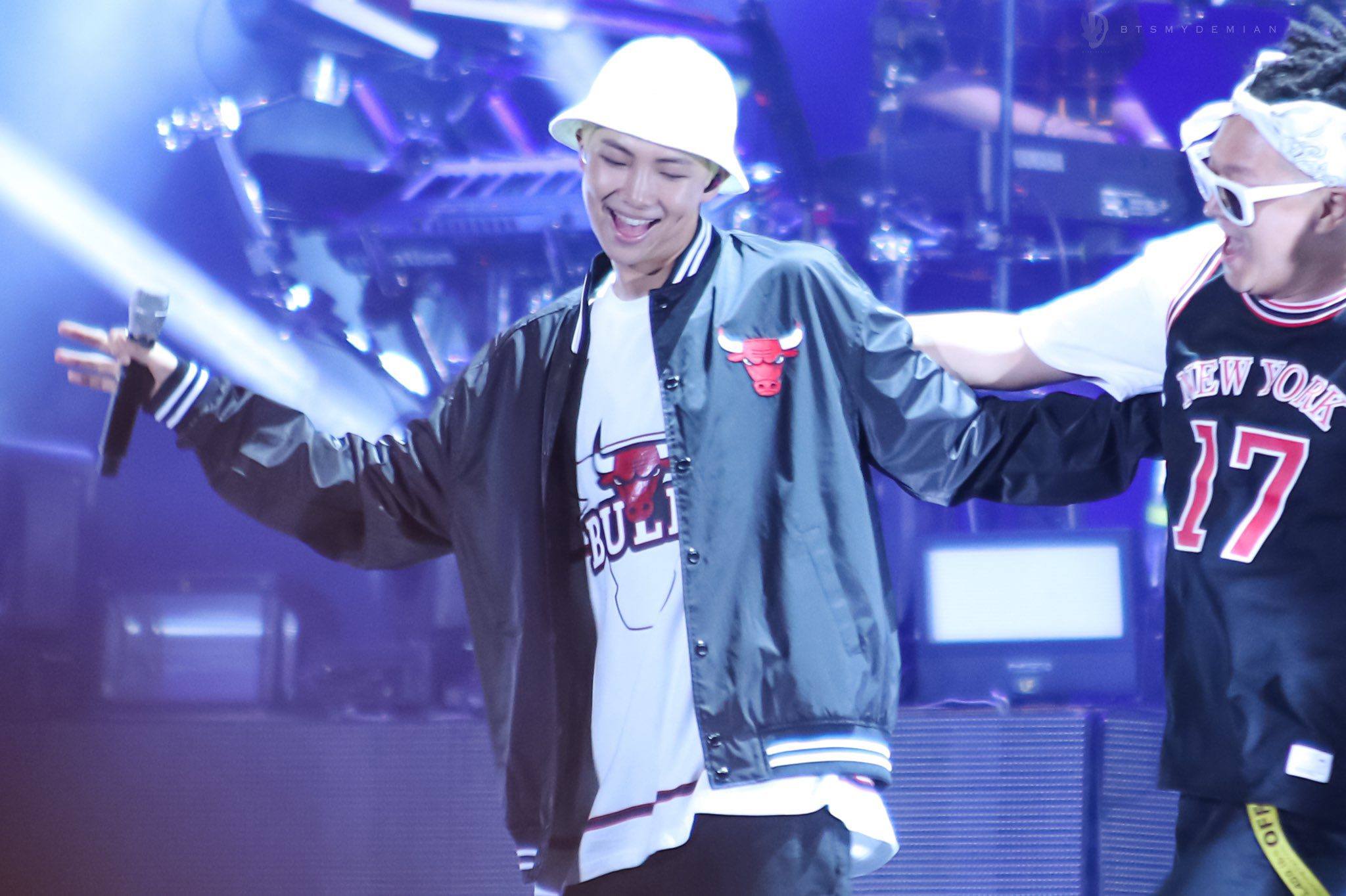 It means that he doesn’t want to succeed with something he does not want to do. 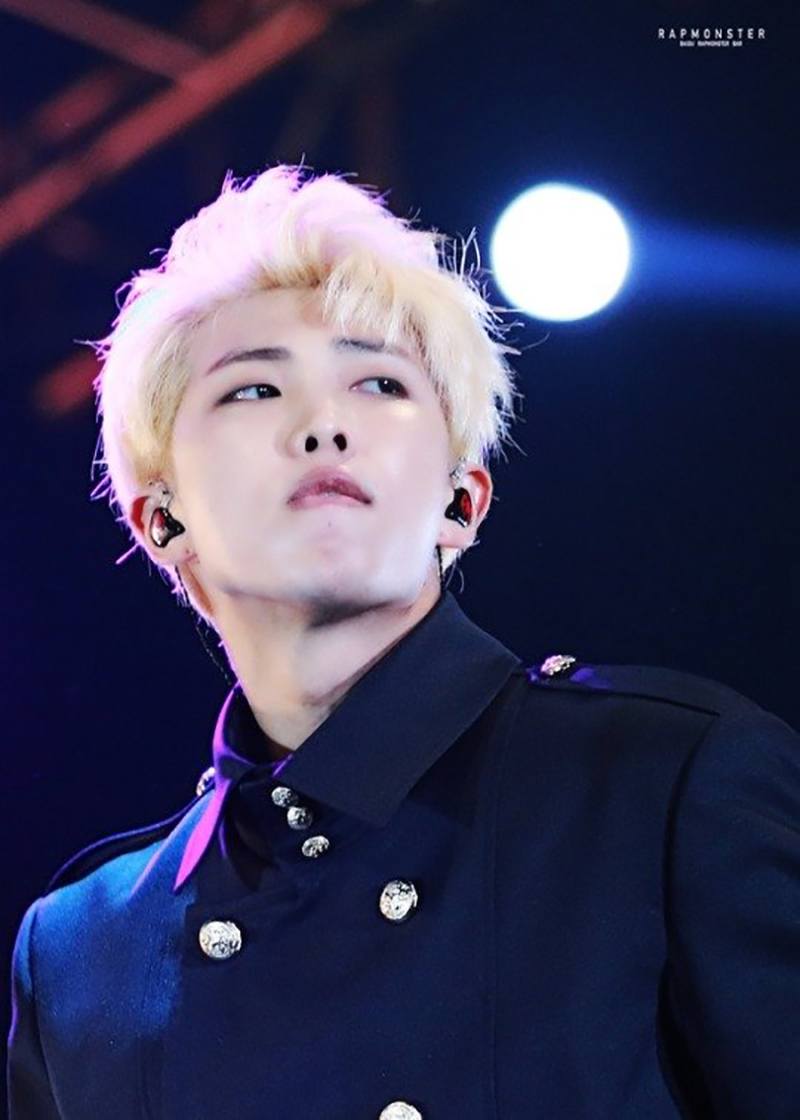 He pushes himself and his own decisions, and has really made his family proud! 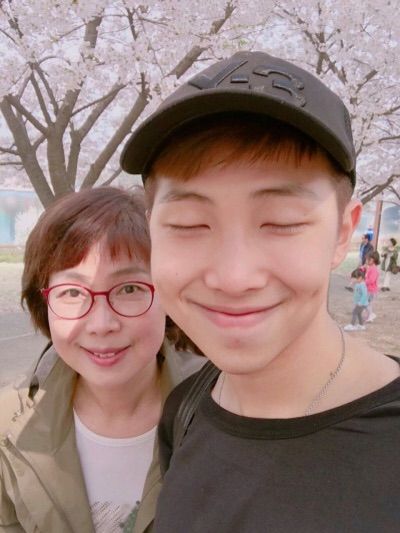