The phrase “take you to Hong Kong” is commonly used in Korea, and it doesn’t mean exactly what it sounds like. 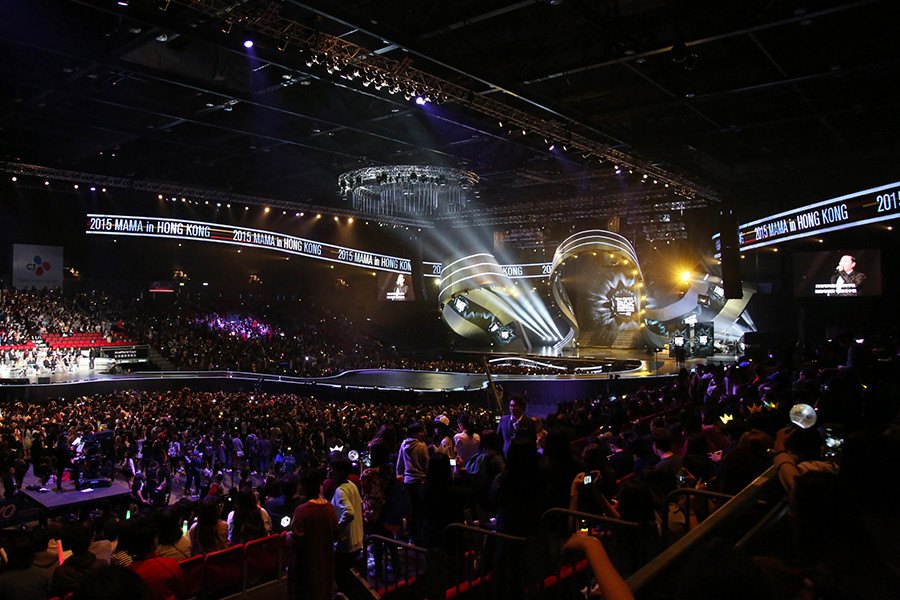 With Hong Kong being quite a popular tourist destination for Koreans, the term “take you to Hong Kong” has developed a figurative definition.

According to Urban Dictionary, “to Hong Kong” is synonymous to the American saying “rock your world.”

During his guest appearance on Unpretty Rapstar 2, EXO‘s Chanyeol used the phrase in one of his verses.

Sorry, president Lee Soo Man
Let me do some hip-hop today
Motherf*cker
I’ll also do some curse
Maybe the fans will go to Hong Kong after this rap

A fo the G to the U to STD
I’m D boy because I’m from D
I’m the crazy guy, the lunatic on beat
Sending listeners to Hong Kong with my rap
my tongue technology 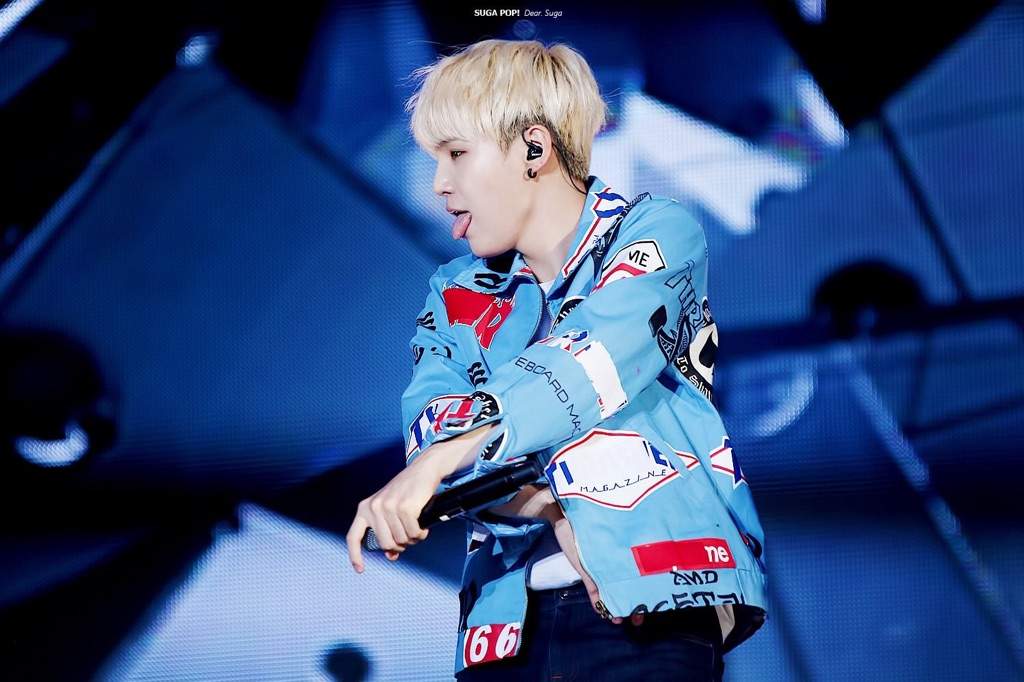 It’s easy to say that fans were quite surprised to learn what the lyrics meant!

suga: “i will bring you to hong kong with my tongue technology”