On a popular Korean online community, Red Velvet fans are expressing their dissatisfaction towards SM Entertainment for a very specific reason as they are nearing their comeback 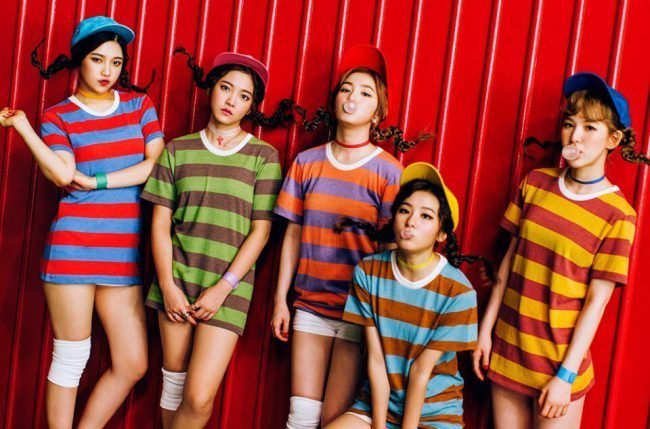 The reason why Red Velvet fans are furious at SM Entertainment is simple: Their comeback has been delayed by the sudden debut of NCT Dream and the song”Chewing Gum,” was allegedly supposed to be given to Red Velvet but was given to NCT Dream, instead. They claim that if Red Velvet had sung the song, it would have been an even bigger hit.