Red Velvet is creating waves in the fashion world bringing back this simple 90’s accessory, the choker.

In recent times, all members of Red Velvet were seen wearing one matching accessory in every show: choker necklaces. From simple lace chokers to bright and bold chokers Red Velvet is rocking this 90’s fashion trend and it seems Red Velvet are not the only idols supporting this vintage trend as other groups have been sporting the accessory as well.

Male idols have proven the accessory looks great on guys too, and many male groups including BTS, EXO, and Monsta X have been rocking the choker. The trend is on the rise in South Korea and is only becoming more popular among idols and fans alike.

Check out some of the best K-pop choker looks below! 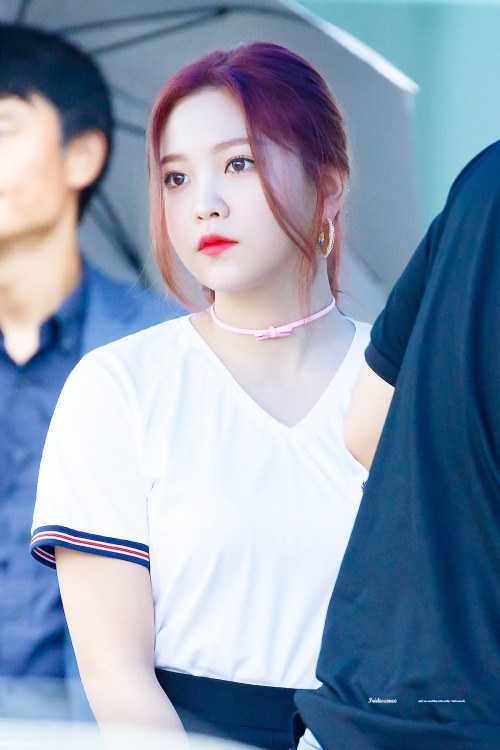 Red Velvet’s Yeri may have only just been born in the era of the choker, but she’s rocking this elegant pink bow choker look. 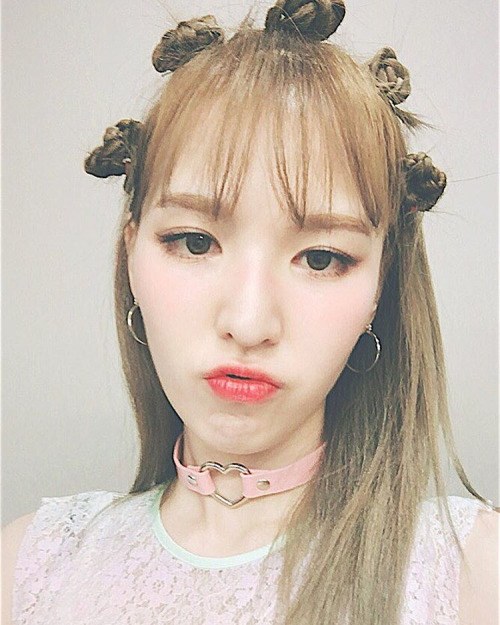 Red Velvet’s Wendy is going all out on this 90’s early 2000’s fashion trend sporting a heart choker and buns. 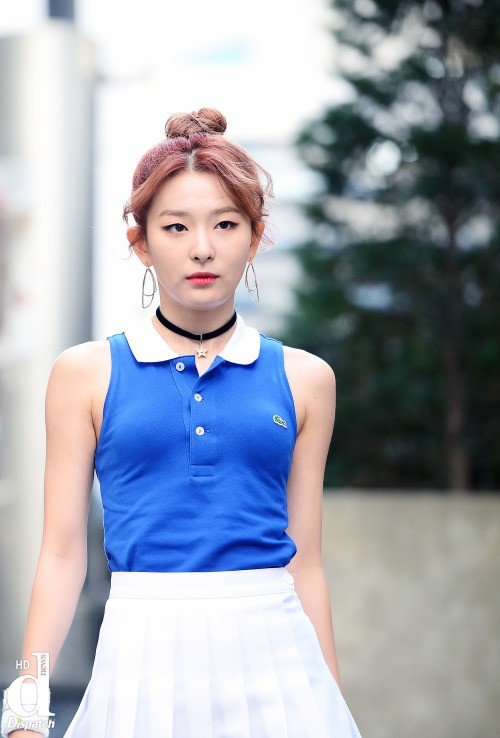 Red Velvet’s Seulgi is ready to slay at the most fashionable tennis match ever rocking the 90’s sports look. 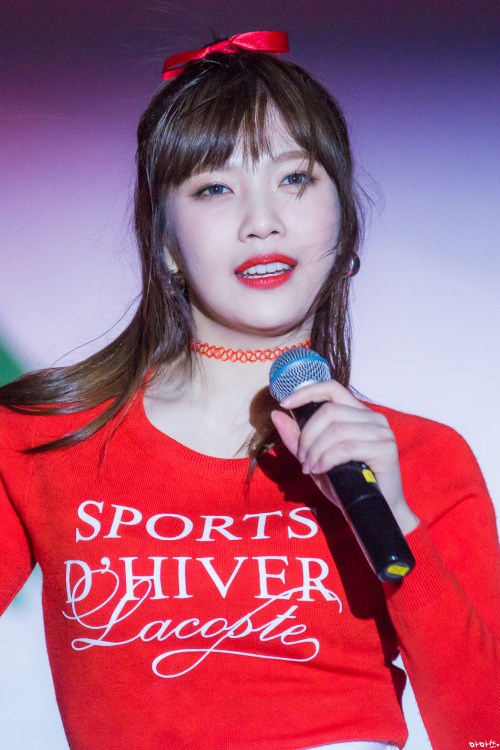 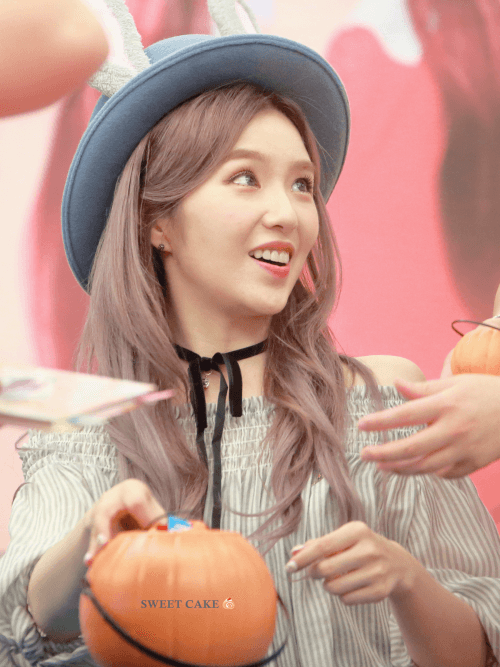 Do you want Red Velvet’s Irene velvet bow choker as much as I do? Her style is always perfect. 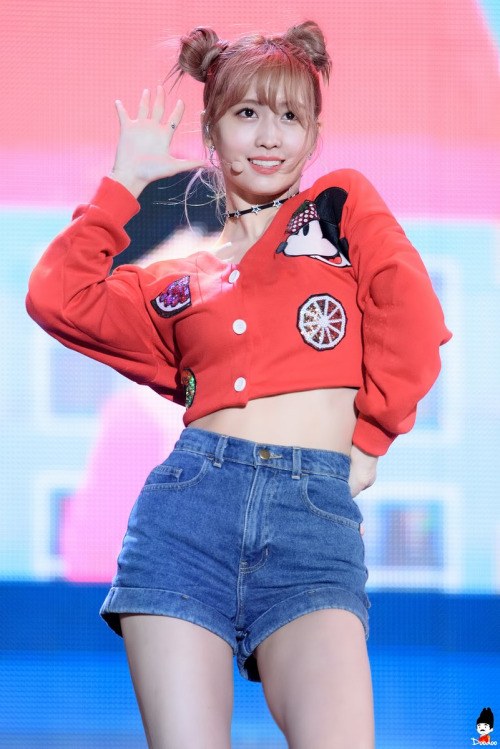 TWICE Momo was also seen sporting the trend in a dainty star choker at a recent performance. 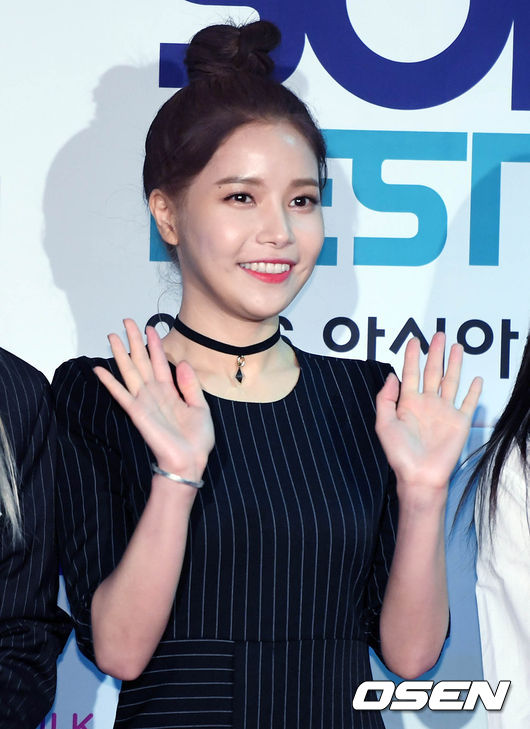 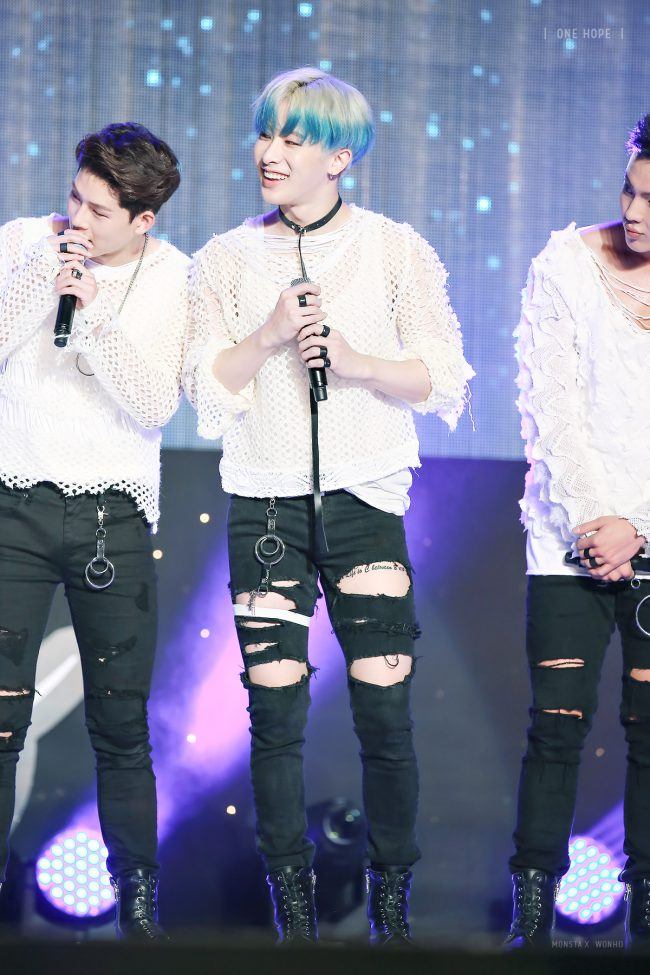 The trend has become so popular male idols are now rocking the choker look. Monsta X Wonho pulls off the trend. 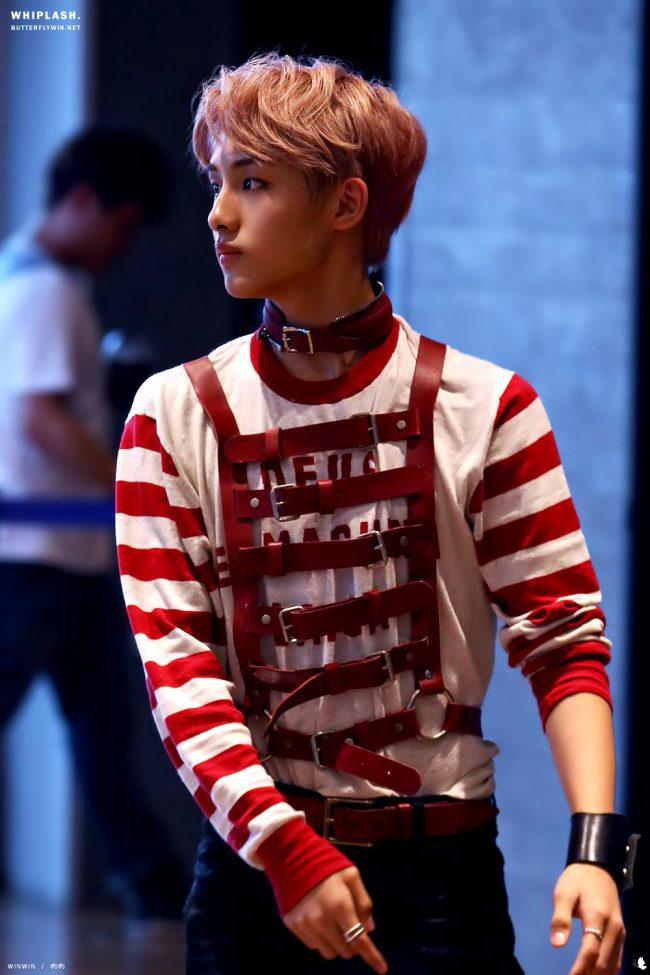 NCT 127 Winwin bold choker look during their “Firetruck” promotions was a look to remembers for the SM Entertainment rookie group. 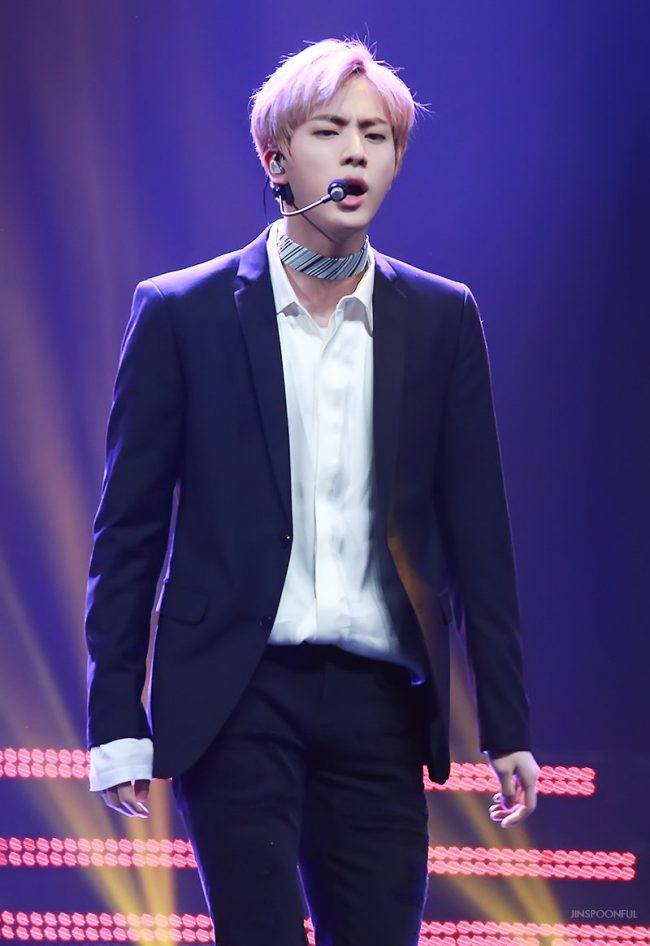 BTS have been rocking the chokers this comeback with their seductive concept. Jin has been sporting chunky chokers on stage.

BTS’s Jungkook Has Turned Chipotle Into A True BTS Fans, And They’re Treating ARMYs To Celebrate