K-Pop artists and their stylists are no strangers to controversy for their outfit choices and this blazer has many up in arms. 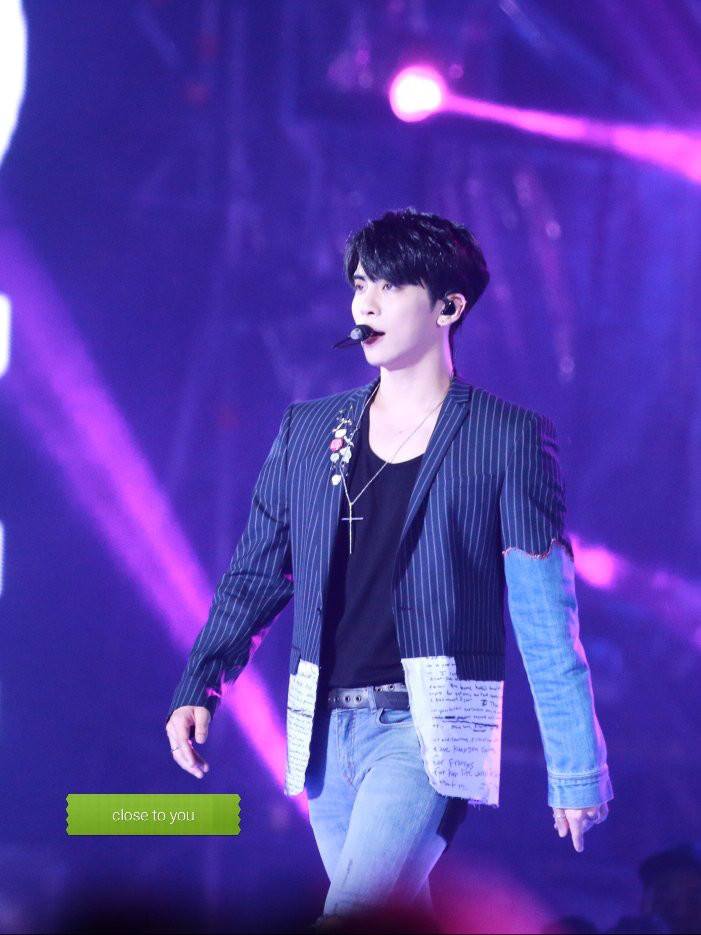 Fans who watched the SMTown Concert for 2017 recognized some of the writing on SHINee’s Jonghyun’s jacket. 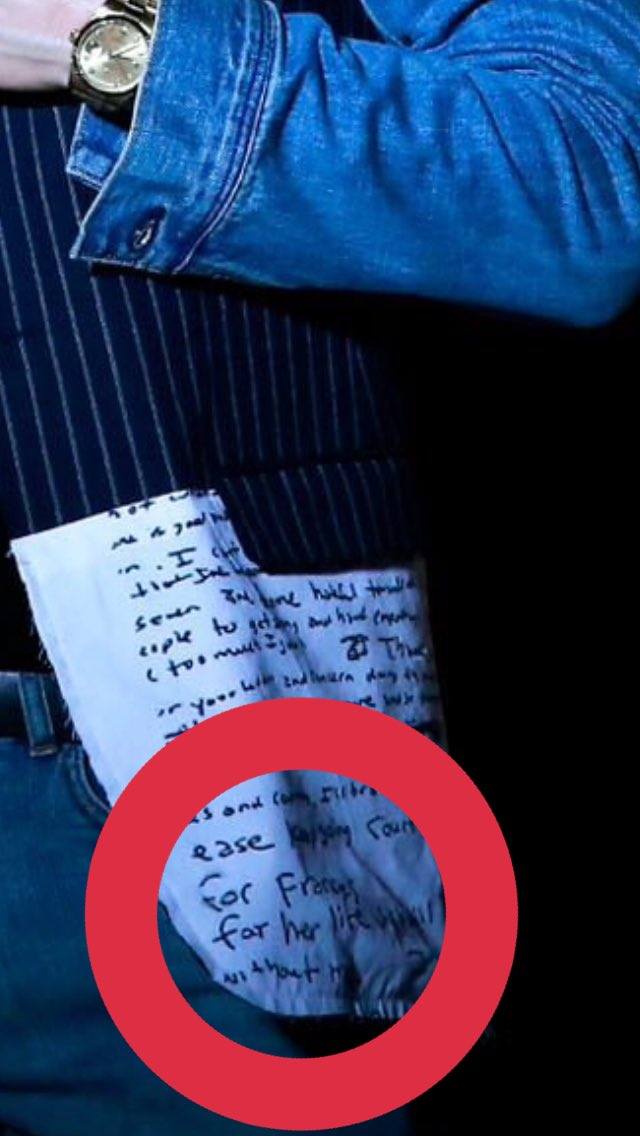 As it turns out, the writing on Jonghyun’s blazer is an excerpt from the suicide note of Nirvana’s frontman, Kurt Cobain.

The jacket appears to be part of Korean designer Joe Gush’s clothing line and is called “Noble Jacket”. 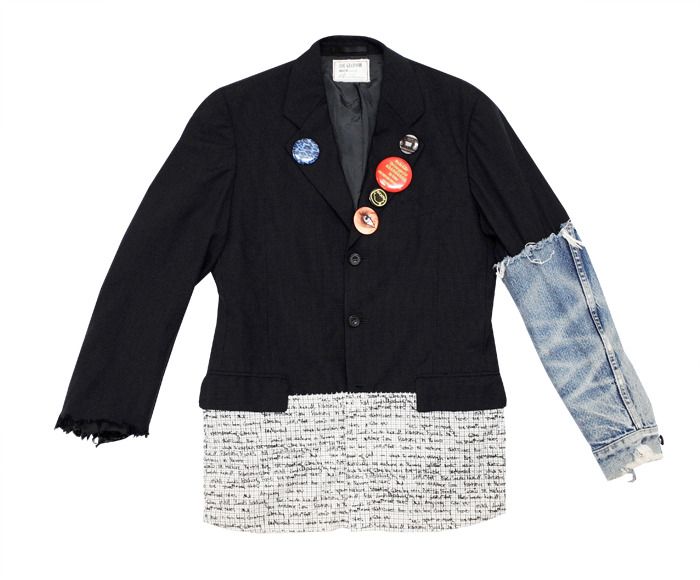 Naturally, many fans were upset by the blazer’s sensitive (to say the least) subject matter. 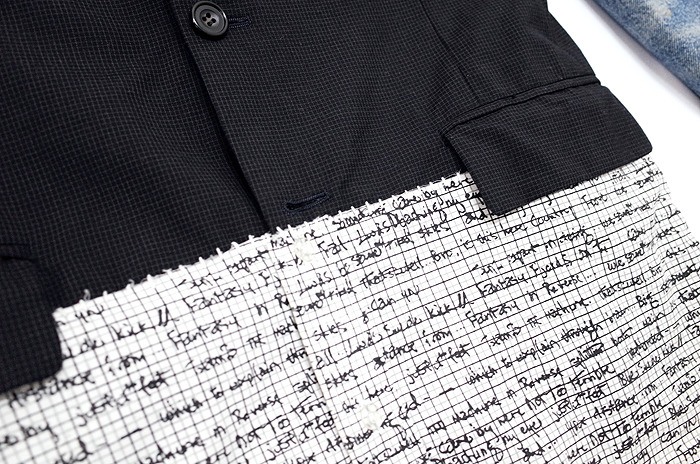 While few appear to be criticizing Jonghyun for wearing the jacket… 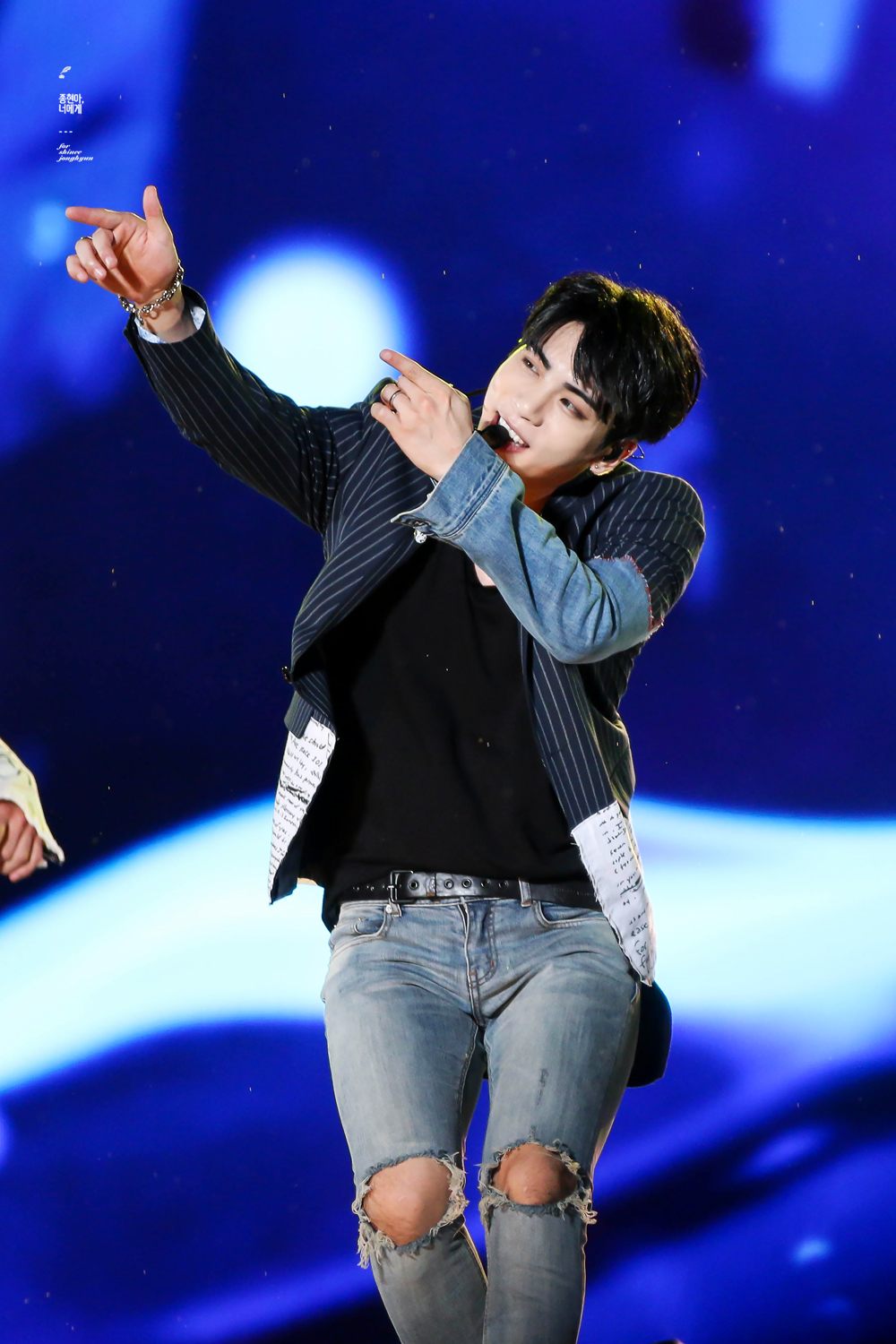 his stylist has fallen under heavy scrutiny for the questionable and, some believe, insensitive, outfit choice. 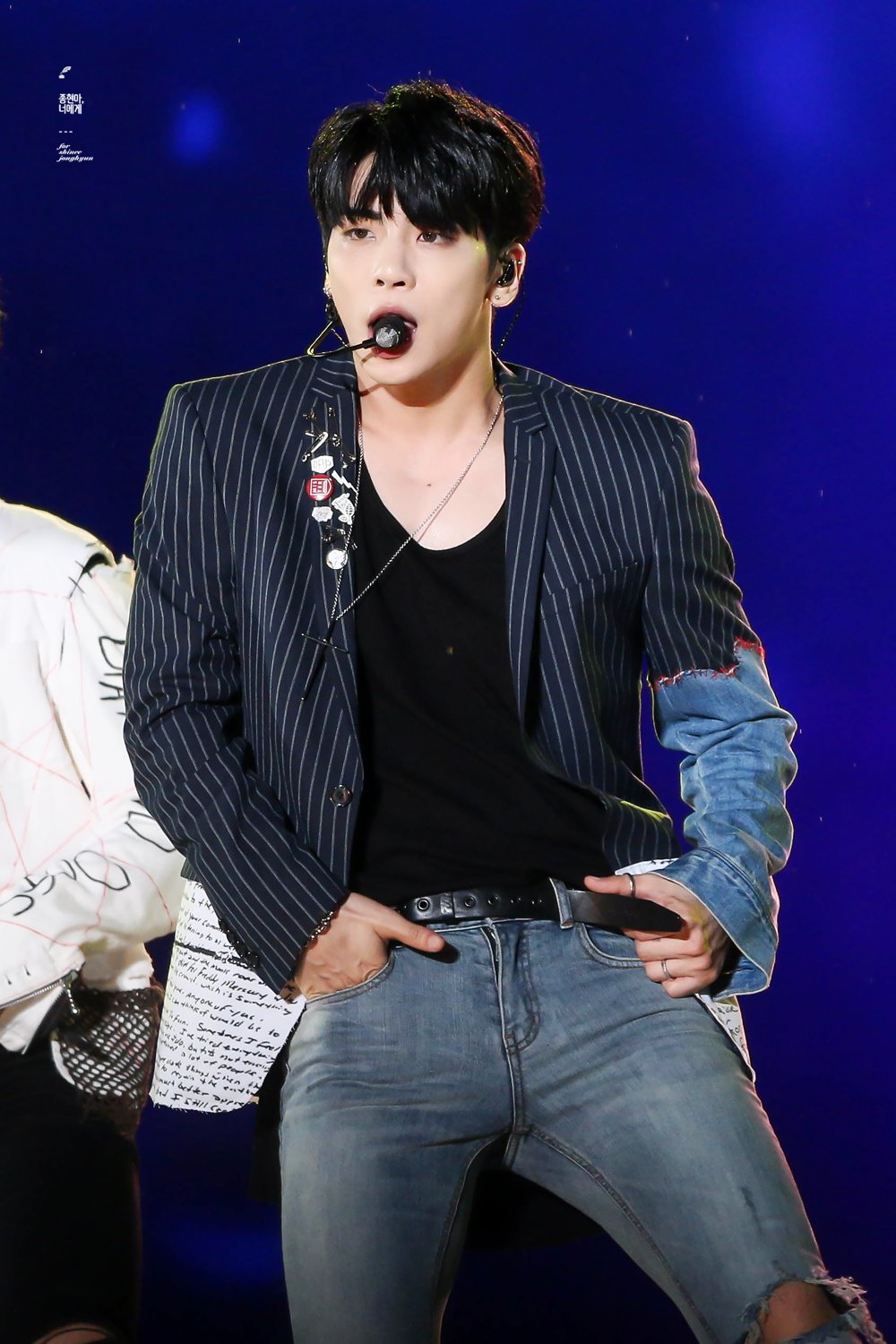