Shinozaki Ai and Hongki were reported to be dating in 2015, but these claims were quickly shut down by both parties. 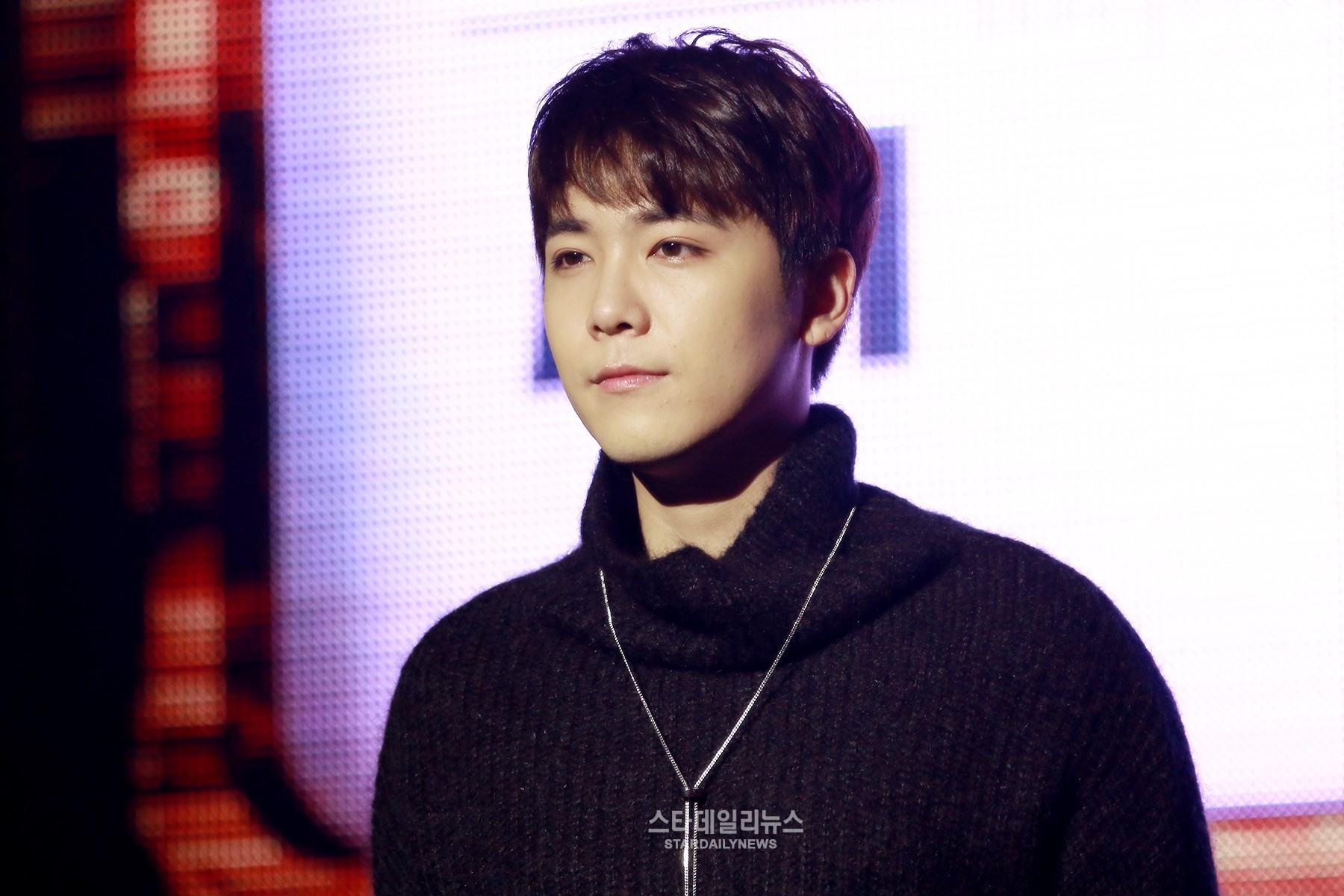 At the time, Hongki took to Instagram and Twitter to respond to the reports, while Shinozaki Ai showed no reaction.

A year later, Section TV invited Shinozaki Ai for an interview, where she revealed the two were still friends.

She also revealed that they continued to stay in touch as friends every now and then.

BLACKPINK’s Jisoo Is Announced As Cartier’s Newest Ambassador, And Here’s Why It Was Always Meant To Be

BTS’s J-Hope Takes A Trip Down Memory Lane, Revealing The Sweetest Letter Jimin Gave Him On His Birthday