When I.O.I met with SISTAR on an episode of MBC Music’s Star Show 360, SISTAR told the rookie girl group what they should be careful of going forward. 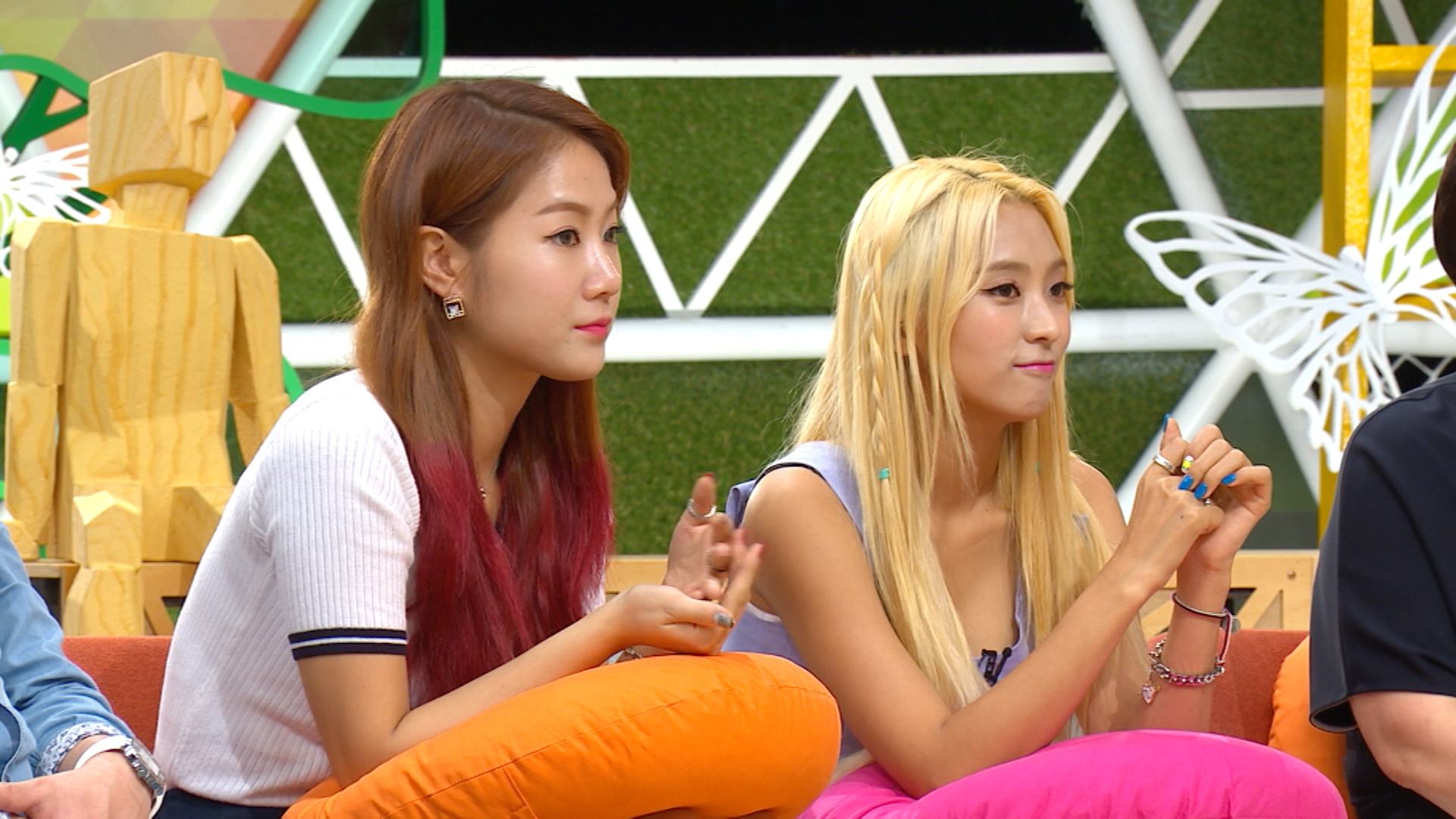 The members of SISTAR unanimously agreed that the most important thing to be careful of for rookie girl groups, is their male seniors.

“Men. Be careful of men. When you’re a rookie, male seniors won’t leave you alone, but not all male seniors are nice people. Become a hermit. Just stay at home and don’t meet up with guys.”

Super Junior’s Leeteuk, who’s been in the industry for at least eleven years, agreed with SISTAR’s remarks.

I.O.I was surely surprised by the response, it probably wasn’t the advice they were expecting from their seniors. 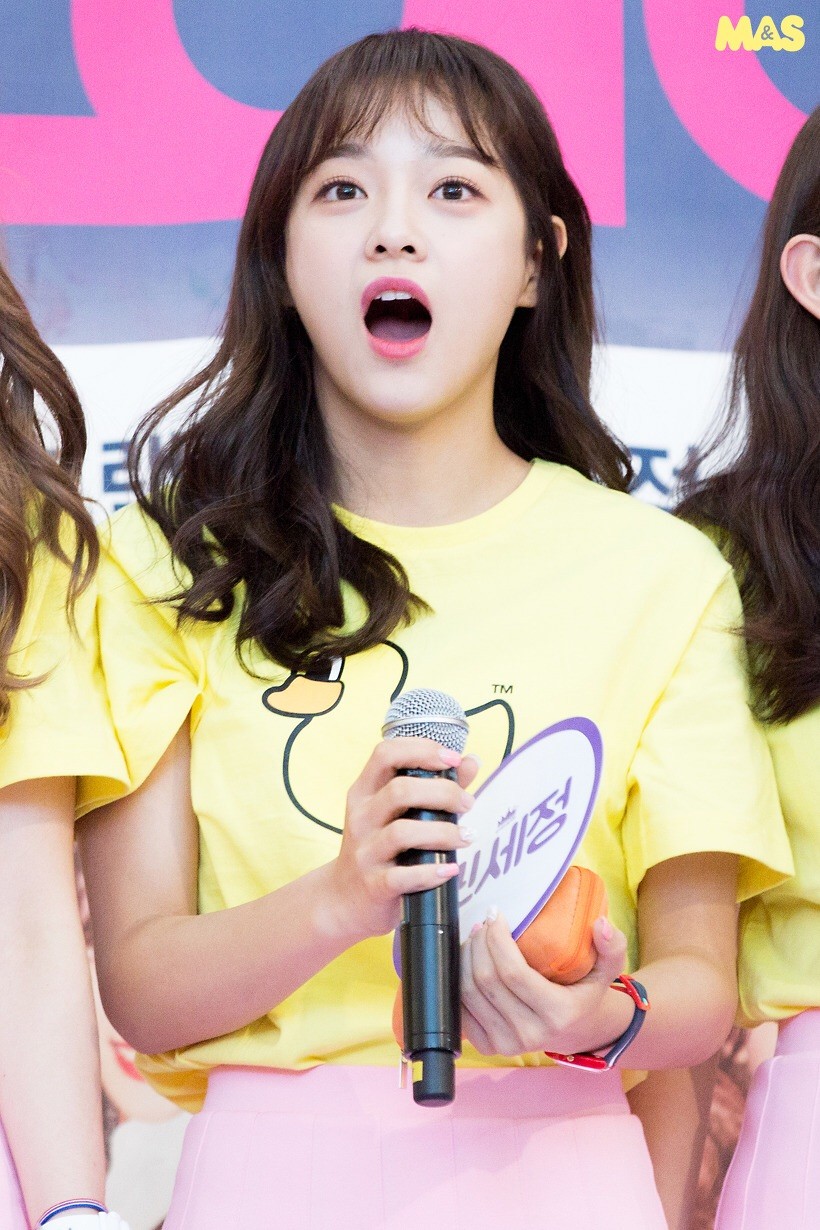 With some of the controversies surrounding older male idols like Leeteuk contacting junior female idols, it’s as important as ever to keep this episode in mind.