K-Pop fans love to use memes, but idols have proven time and time again that they’re genuinely clueless when it comes to internet slang.

In fact, there have been several incidents where fans tried to use internet slang, but were misinterpreted by idols, causing confusion everyone.

Here are some of the funniest instantaneous in which idols react to internet slang.

“I’m Crying at the Club”

Recently, SHINee‘s Key held a live stream on Instagram where he interacted with his fans both in English and in Korean. It seems that one fan decided to show their excitement over his live stream by stating “I’m crying at the club” as a reference to how happy they were they Key was live.

Things took a humorous turn when Key read the message and become confused at to why his fan was watching his live stream while at the club.

F: i’m crying in the club
K: you’re in the club? pic.twitter.com/S9eJ6ZRTAT

“I Want to Fight You”

TWICE‘s Nayeon caused fans an uproar among fans over her cute and innocent question in regards to the phrase “I want to fight you”. The phrase, written by a fan online during a live stream, was meant to convey how Nayeon is so cute that it made the fan “want to fight” the idol.

It seems Nayeon really didn’t understand and even asked viewers to help her interpret the meaning. 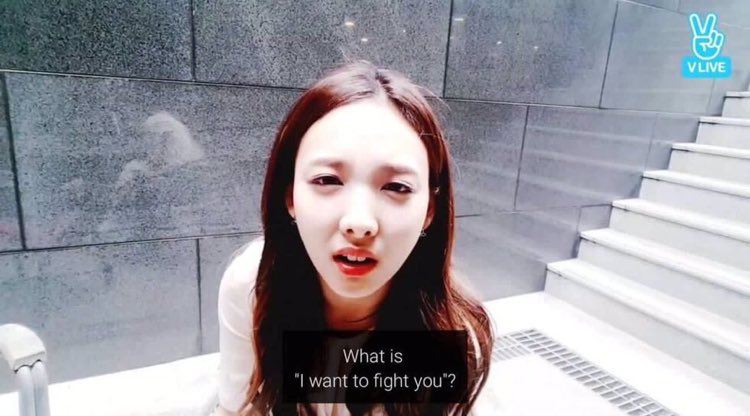 The girls of PRISTIN made an online appearance for their fans in which they performed acoustically. After their performance, many fans complimented the girls’ musical and vocal talents, with some of them stating that singer Mariah Carie must be “shaking” because of how good the girls’ vocals were. It seems the compliment did not translate well as the girls seemed to be confused as to why “Mariah Carie auntie is shaking”. 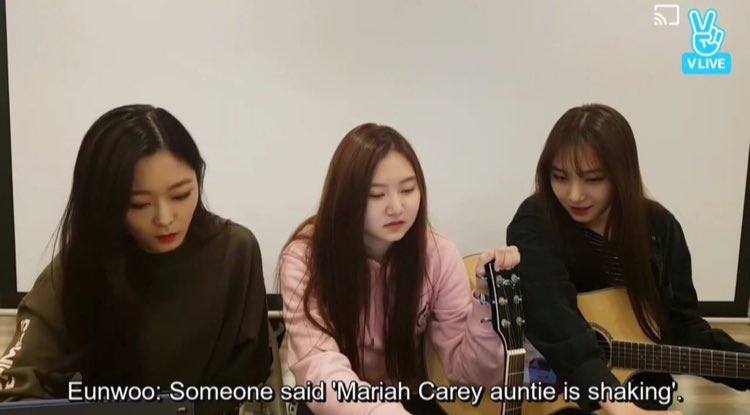 “No BamBam No Life”

During a live stream between GOT7′s BamBam and his fans, some of the fans showed their unconditional love to the artist by stating that “No BamBam” meant  “no life” for the fan. However, poor BamBam seemed to not understand the implications behind “No BamBam no life” as he asked his fans for the meaning of the phrase.

“no bambam no life, what does that mean?” bam sweetie, the words speak for themselves pic.twitter.com/bSAQ4aLysx

In a hilarious turn of events, SHINee‘s Minho was caught on live stream cursing about how his fellow member, “Lee Jinki (Onew) is so f*****g cute”, as the idol read a fan’s comment online without knowing the meaning of the phrase. After the comment,  Jonghyun had to then explain to Minho that he could not say such things as they were internet phrases for curse words.

Remember when minho cursed on a live stream and jonghyun yelled at him pic.twitter.com/EO5wh2qiFN 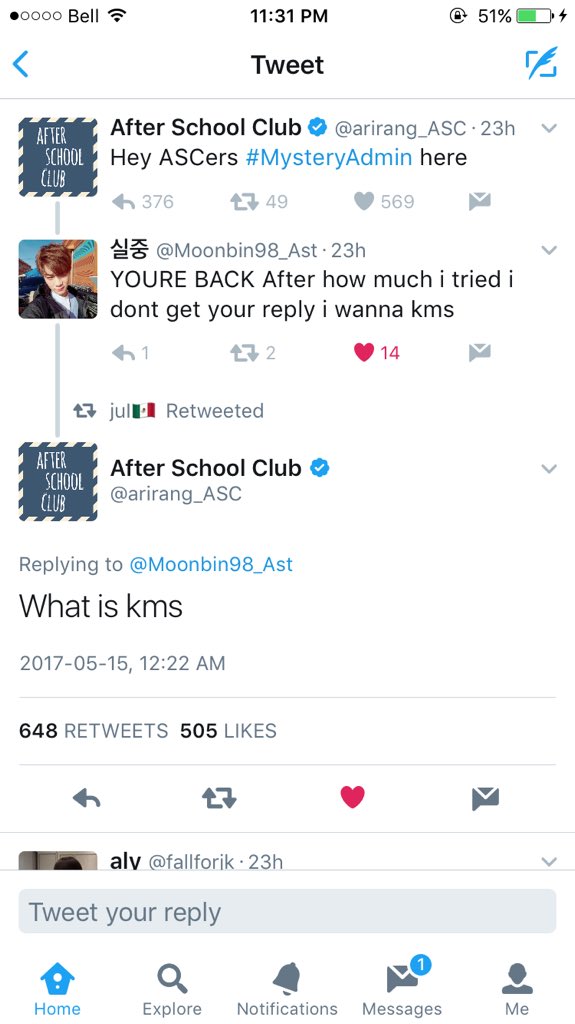 Confused as to what Jimin had said when he was talking about the beach, V looked genuinely surprised as he thought Jimin had cursed on camera.