SM Entertainment has always been known for recruiting some of the most attractive idols in the K-pop industry and the visuals of their girl groups are undeniably appealing in every way.

The current active girl groups consist of S.E.S, Girls’ Generation, f(x), and Red Velvet. Within those groups, a member is known as the “visual” or ” the face of the group.” The role of these visual members includes grabbing the attention of the public eye with their outstanding visuals for their perspective groups. Don’t be quick to judge, as they have proved with their dorky personalities, work ethic, and talents in various fields, that they’re not simply more than just a pretty face.

Take a look at SM Entertainment’s female visuals throughout history!

She was quite popular for her beauty back when S.E.S, SM Entertainment’s first girl group, first made their debut.Recently, she was reunited as a group with her members and was voted as the “Best Girl Group Visual Member in K-Pop History” in a poll. 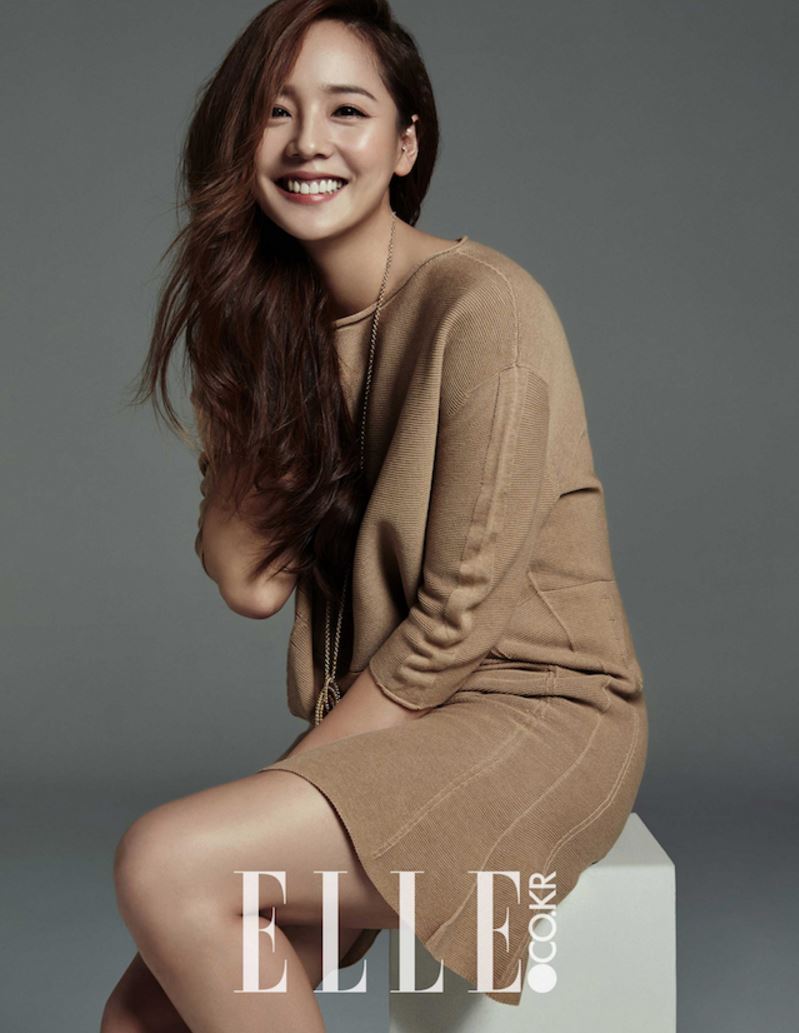 Many have said that she’s so beautiful in person, it’s impossible for you to deny her flawless beauty. In fact, netizens have agreed based on evidence that she is indisputably the number one visual of K-pop. On the same online poll mentioned earlier, Yoona ranked second to Eugene. 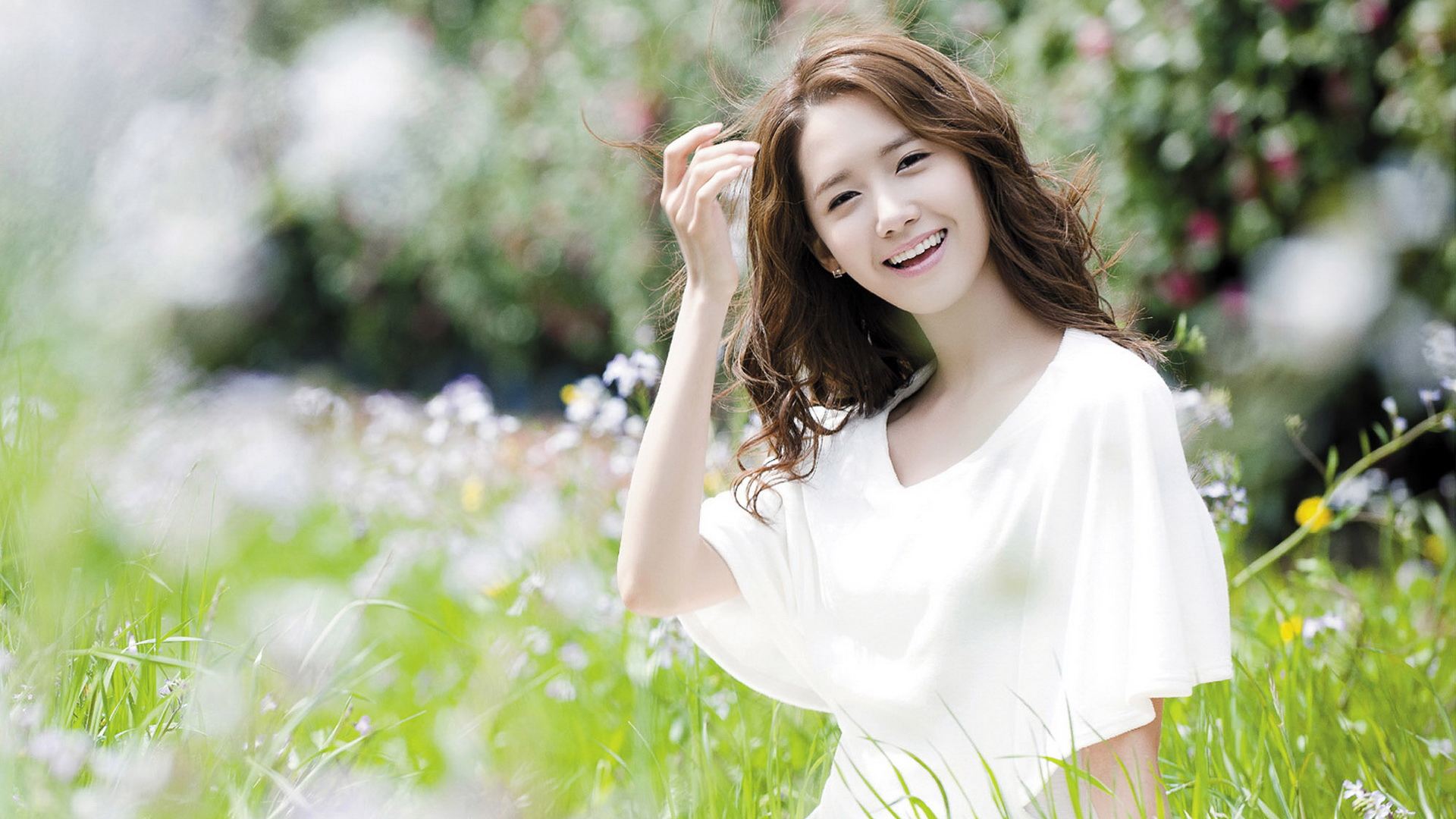 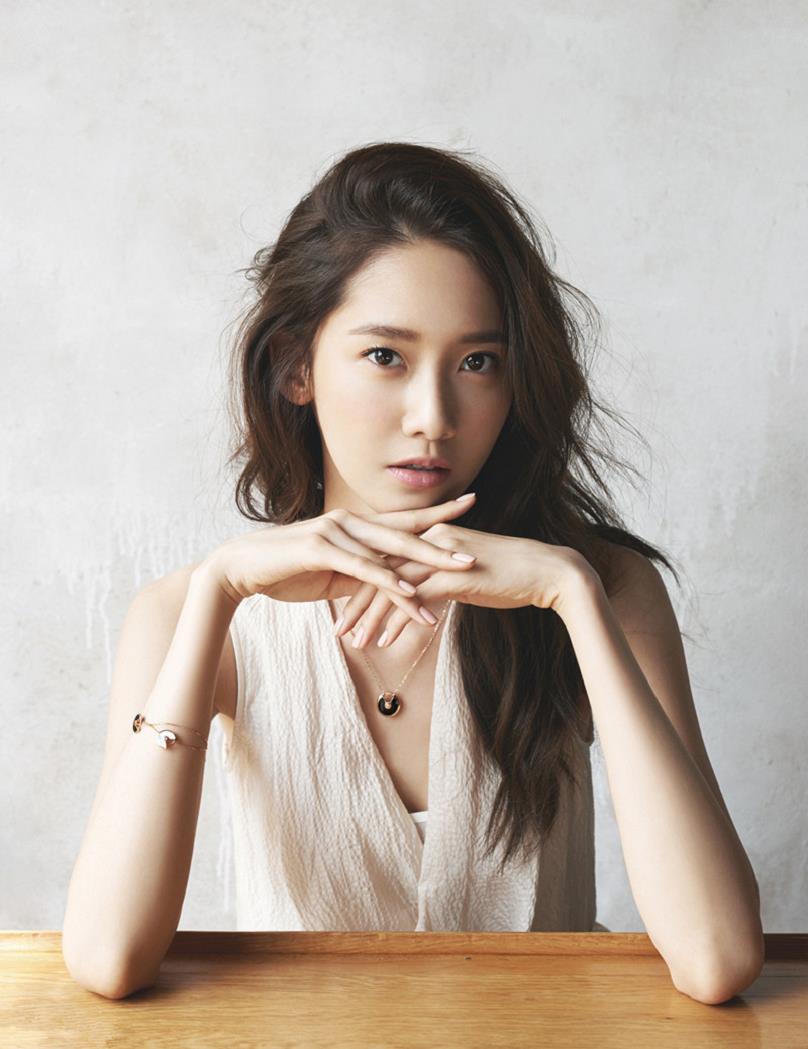 She is one of the top visuals in K-pop and was also voted to be a top female idol that has the most desired body. Krystal is not only known for her looks but also for her excellent unique taste in fashion. Many have also said in the past that she looks very similar to Yoona. 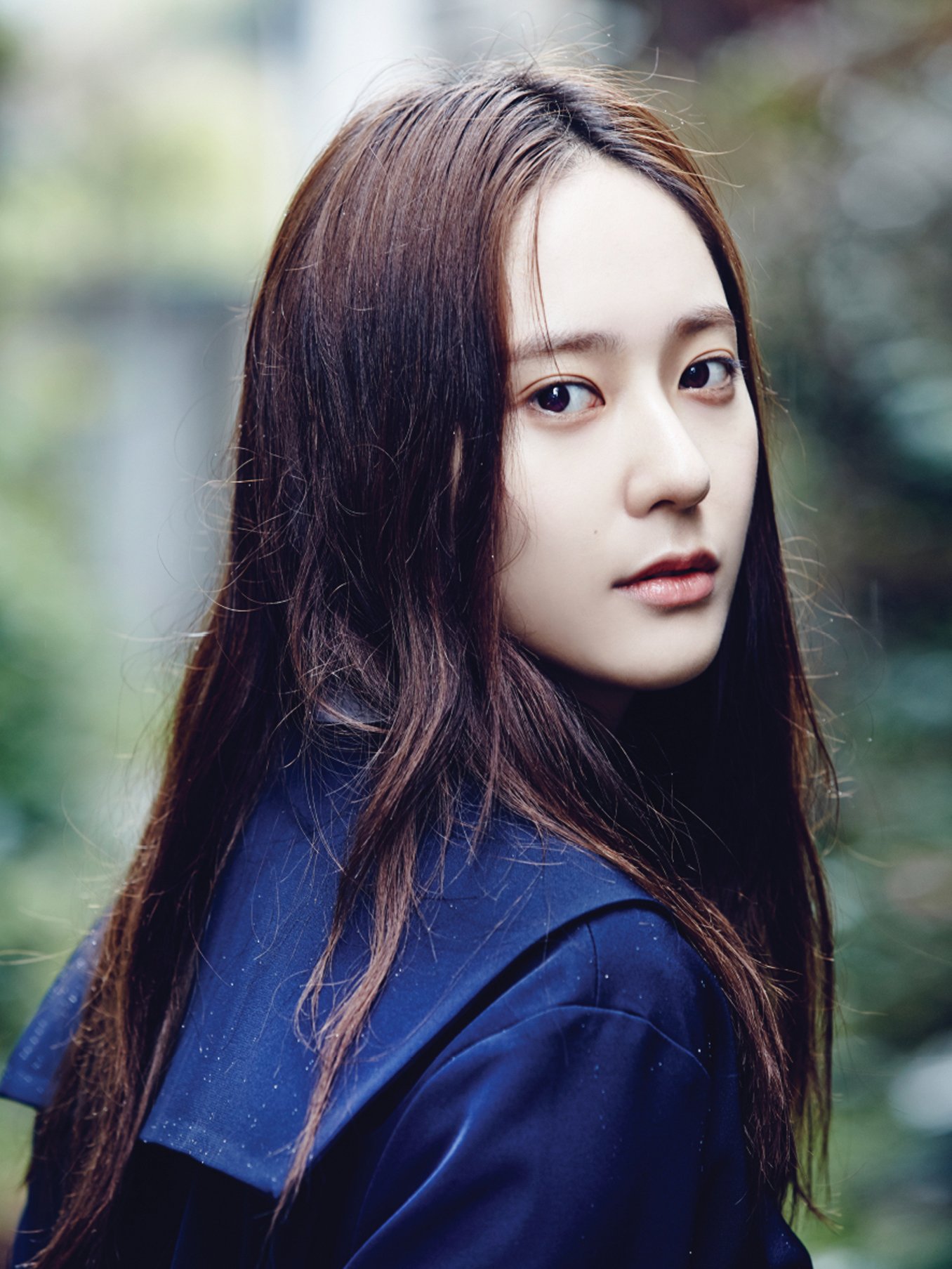 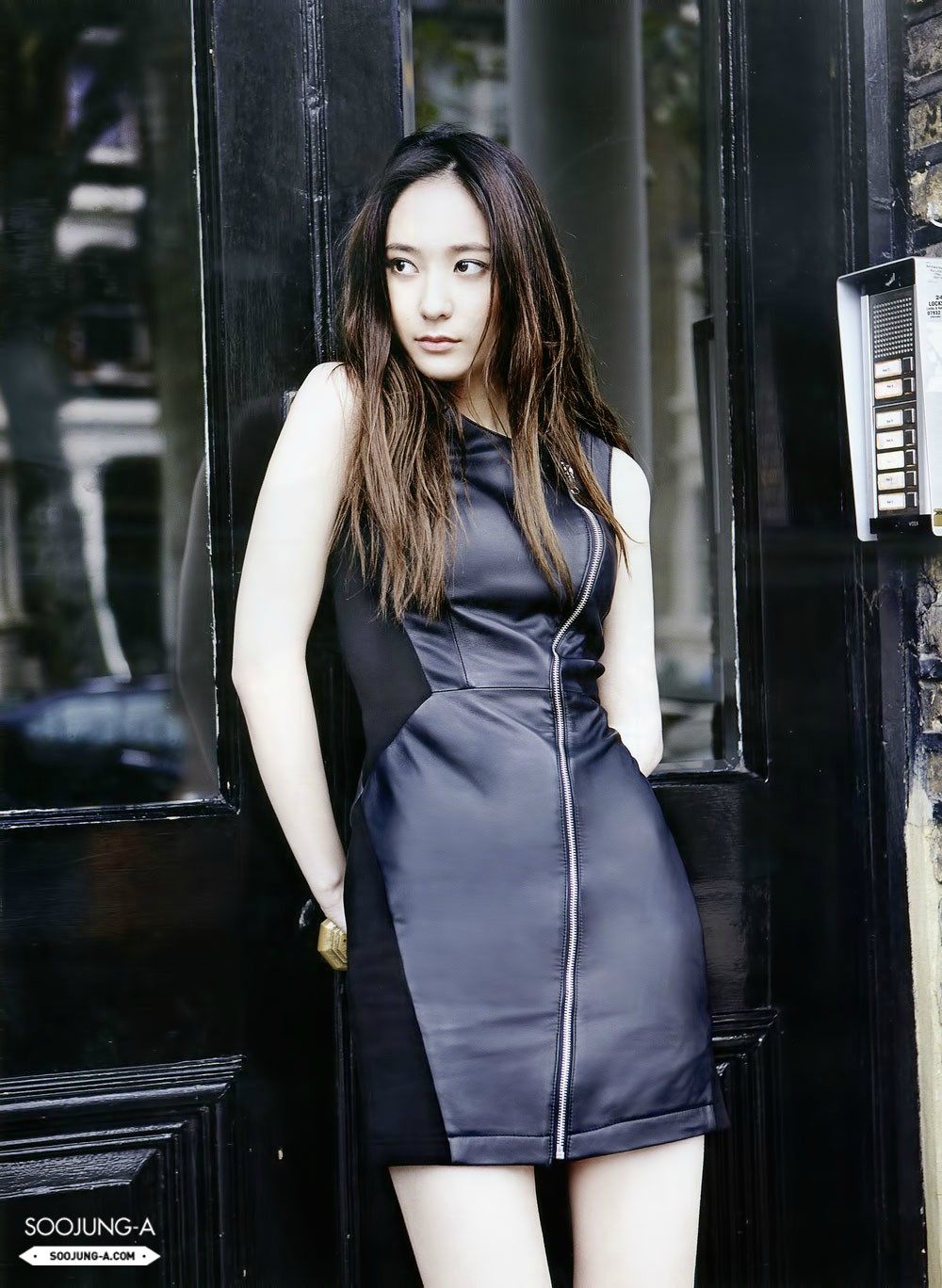 After debuting, she has been rising up as a top visual among female communities. Many are amazed at how idealistic she looks and how she could turn from sexy to lovely in mere seconds. She also has been said to share features similar to Taeyeon. Her beauty has been quite accurately captured in photos taken by Dispatch. 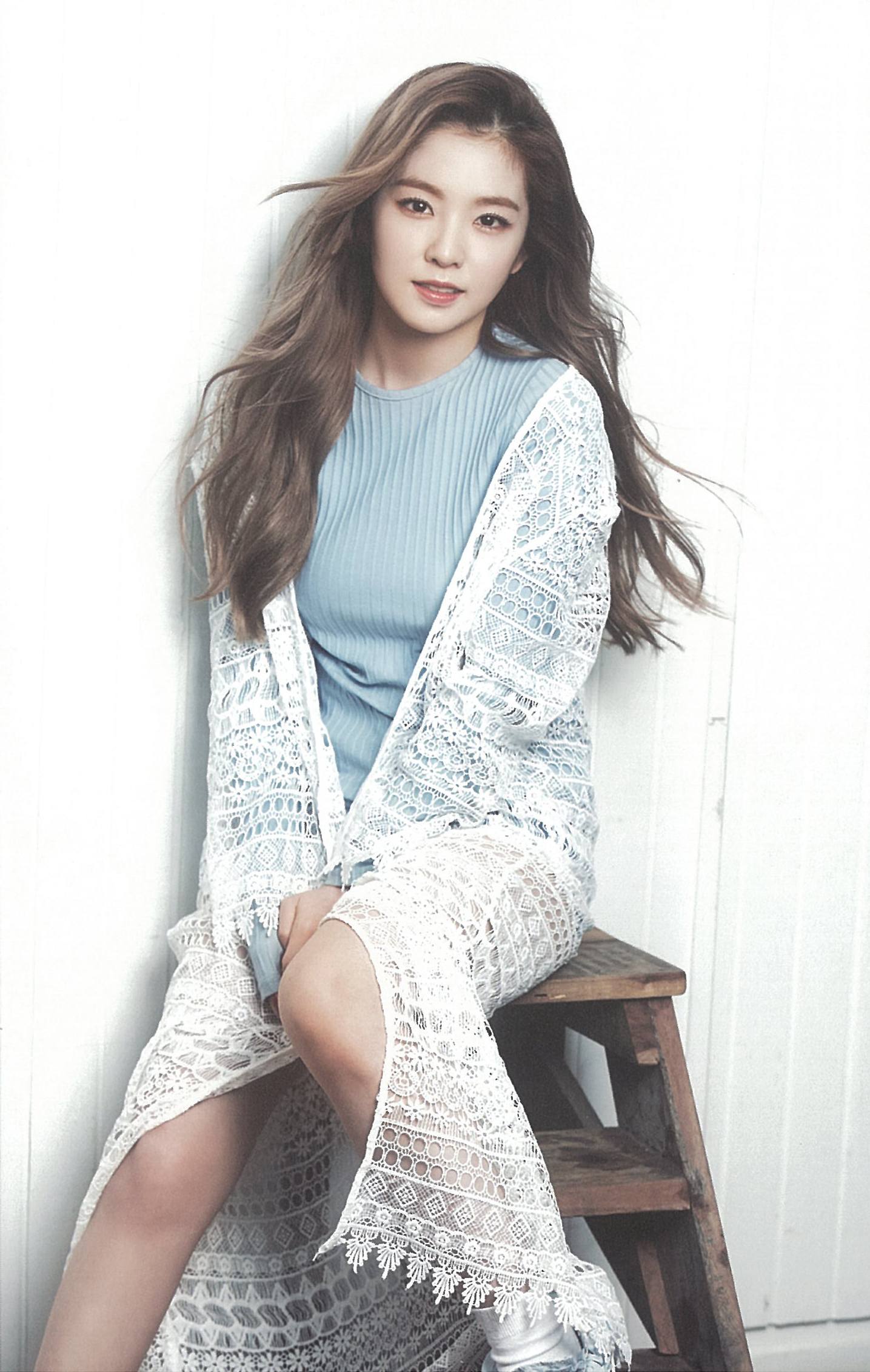 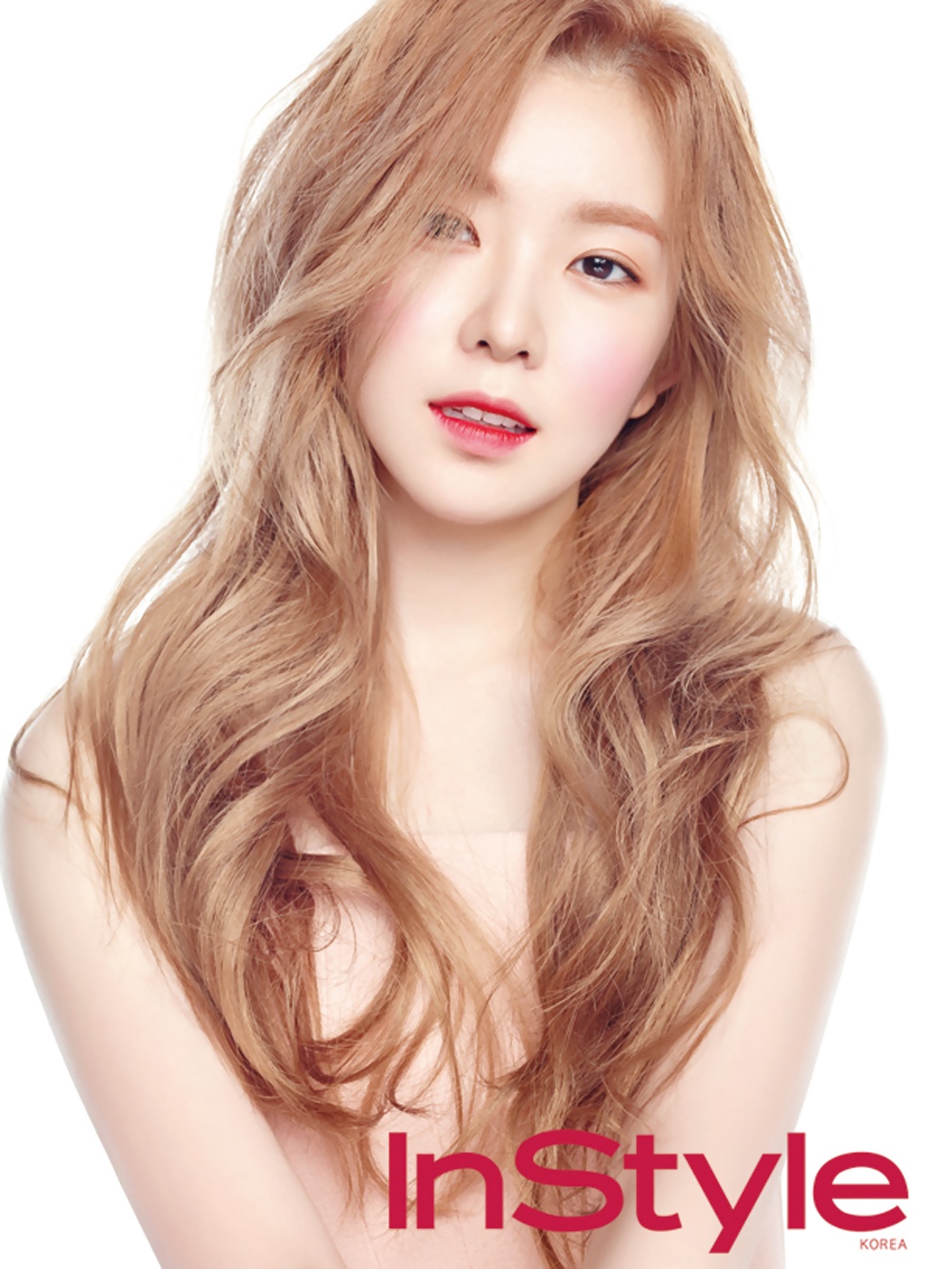