Big Hit Entertainment group BTS’s popularity is soaring sky high and the members are getting more and more attention from fans and media around the world. The group is constantly performing on bigger and bigger stages, and wearing increasingly spectacular outfits to match.

One thing that has caught the observant eyes of ARMYs around the world is the stunning sight of Suga wearing exquisite tailored suits. With the cut of the outfits hugging his broad shoulders and accentuating his frame, fans can’t help but go crazy.

From leopard print to wine red, Suga appears to have tried every shade and design possible. The bold choices have definitely paid off and the pictures below prove it. 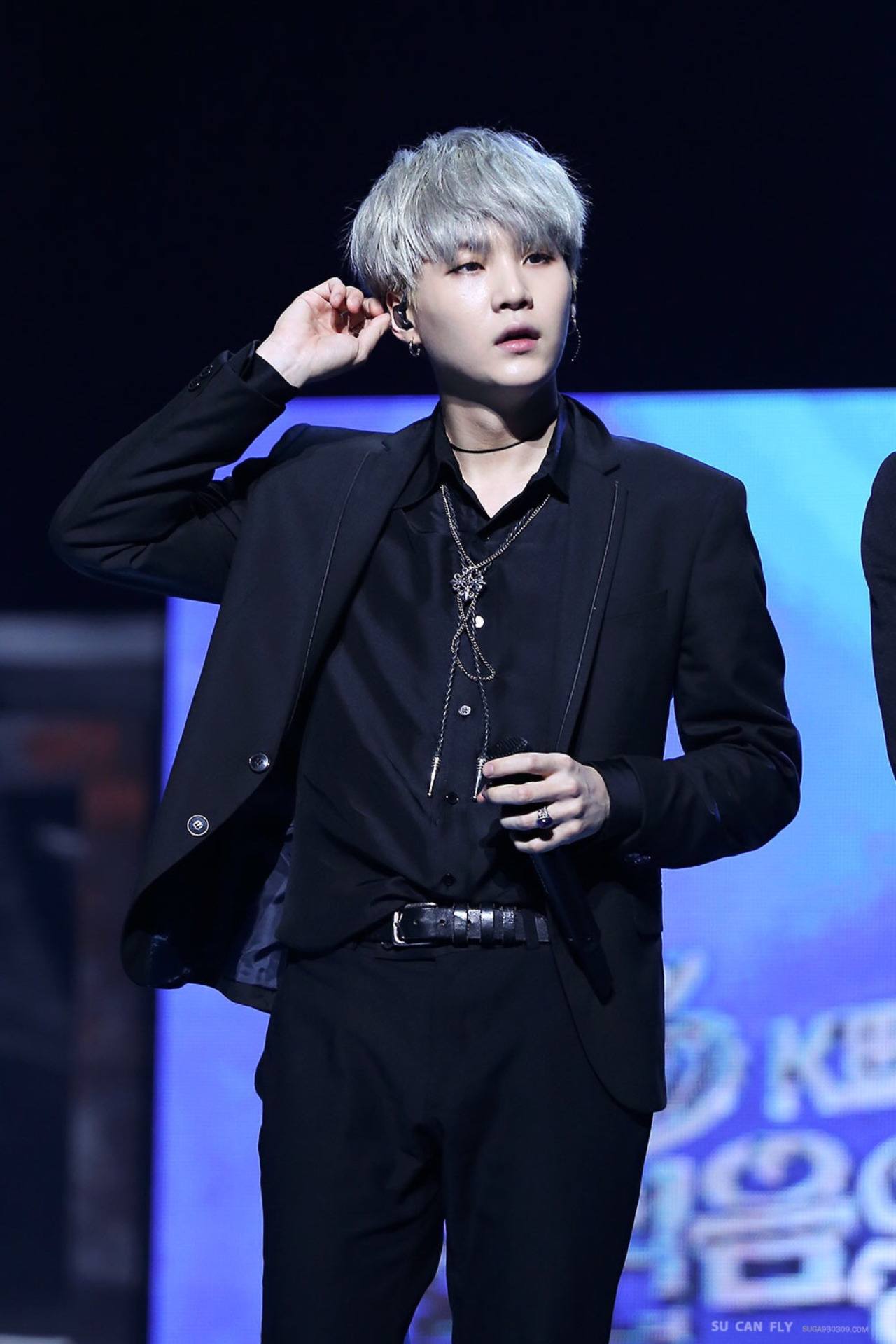 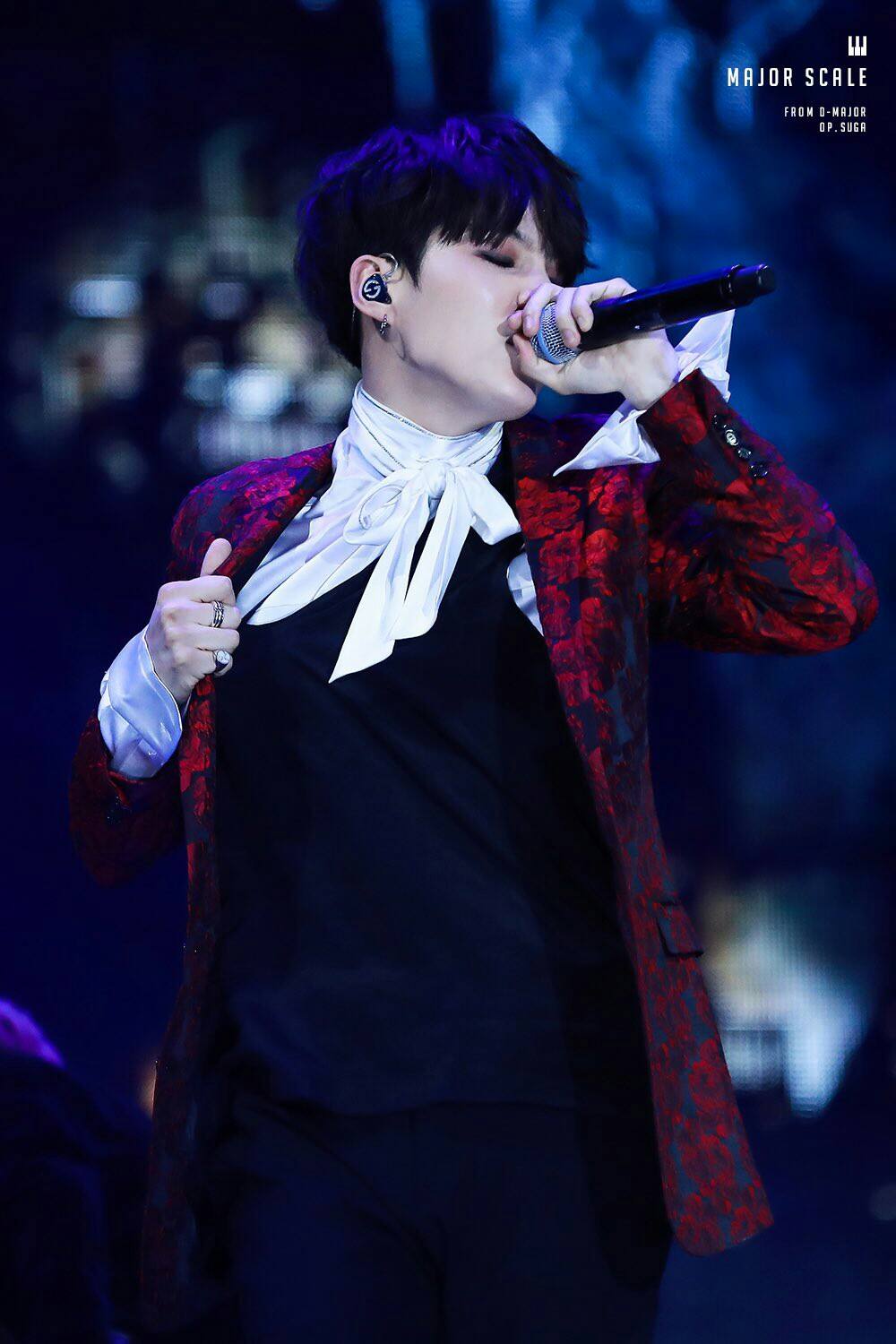 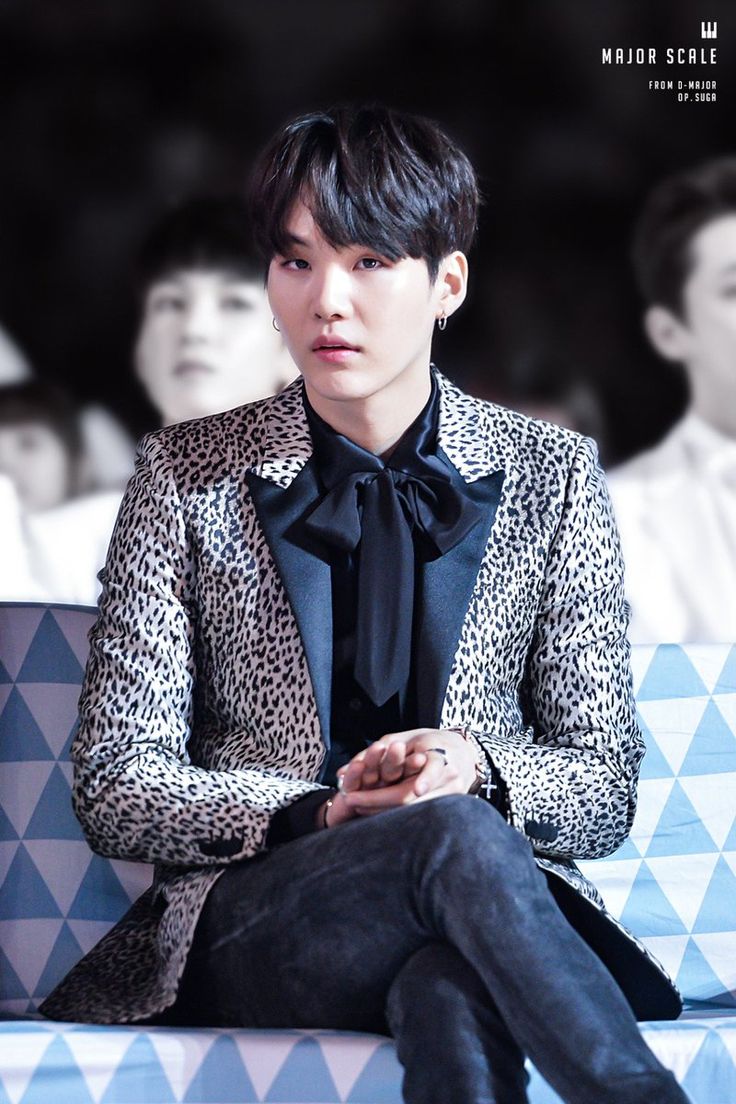 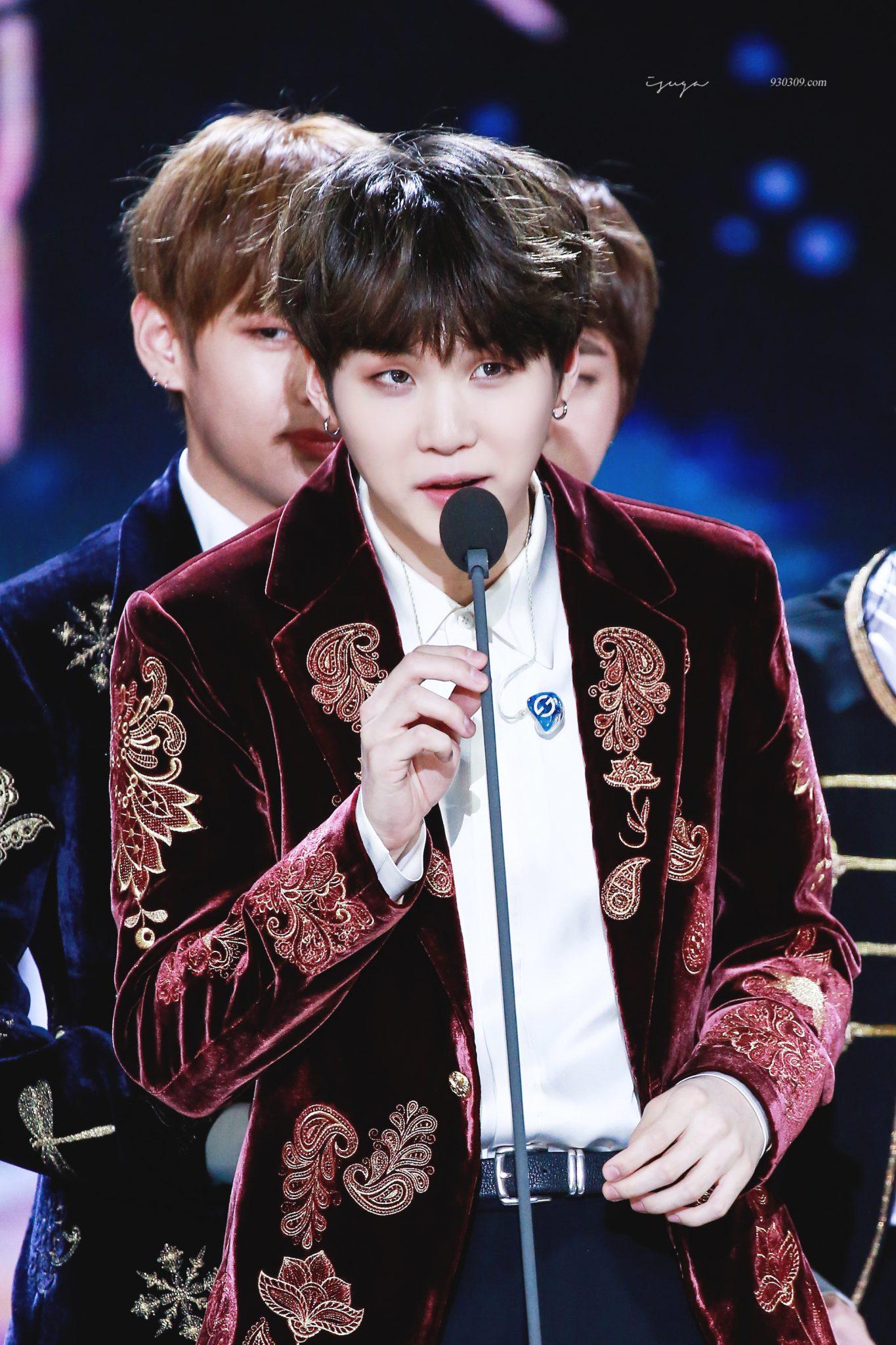 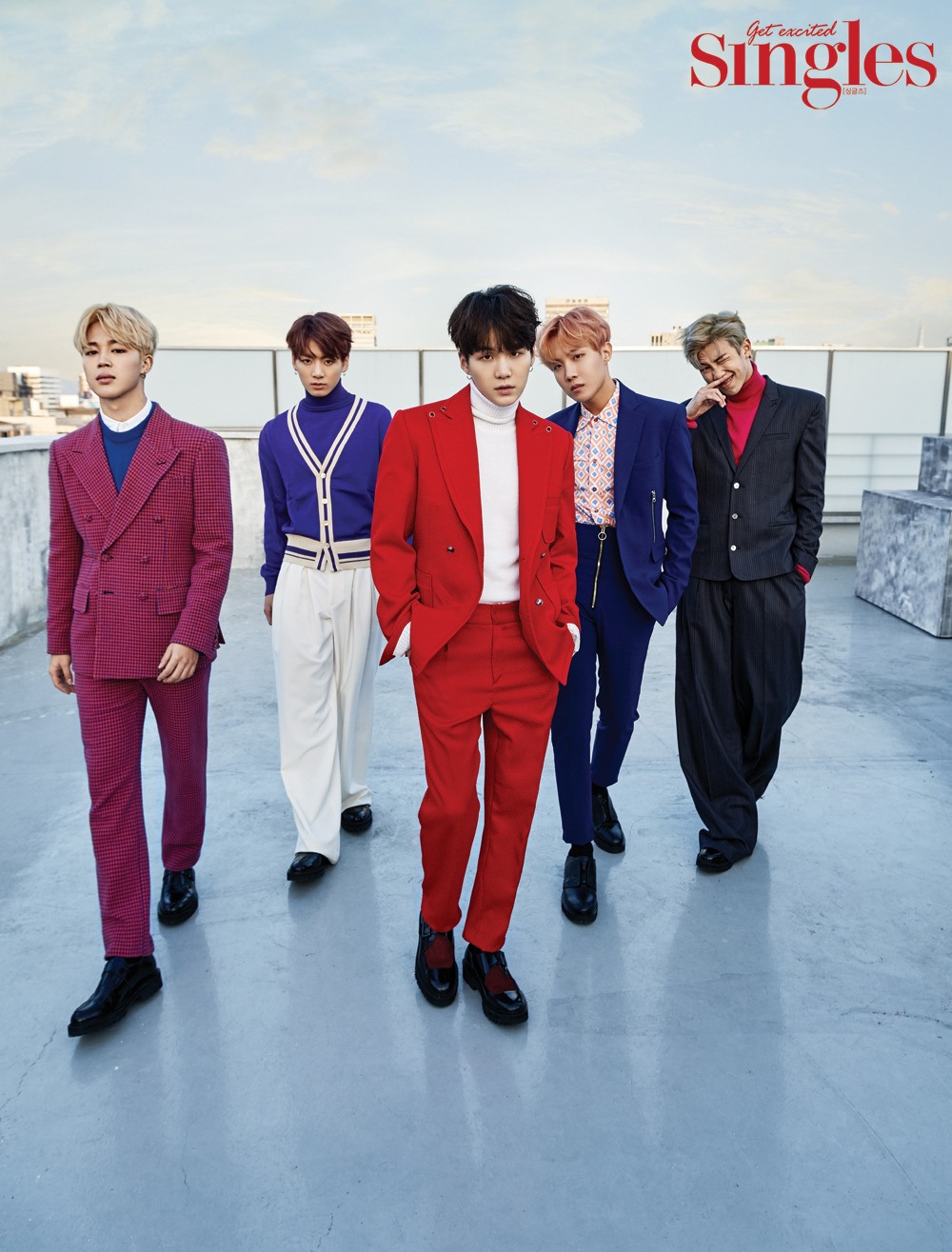 GOT7 Spill On The Real Reason Why They Left JYP Entertainment

Here Are BLACKPINK Rosé’s Dieting Tips To Maintain Her Weight