Sulli took her fashion choices seriously at the three promotional events for her film, Real, as she chose to wear three outfits that totaled $69,817 USD! Each item she wore was from a designer brand, from her dresses and blouses, all the way down to her jewelry and accessories. 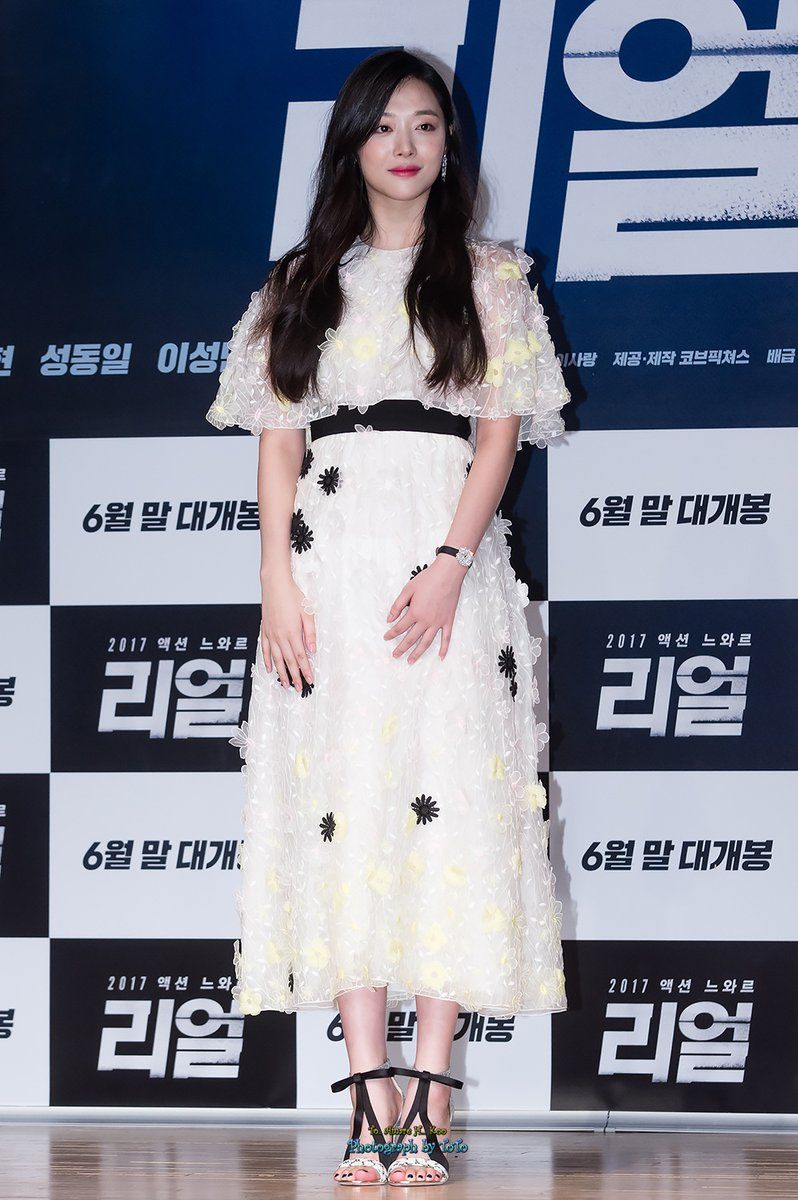 Sulli wore a dress by Giambattista Valli at the first showcase for Real, which was valued at 19 million KRW ($16,586 USD). On the day of the first showcase, Sulli turned up late and was publicly criticized by one of her co-stars, Sung Dong Il. Sulli explained that she was picking out which dress to wear for the event because it was her first public appearance in a long time. 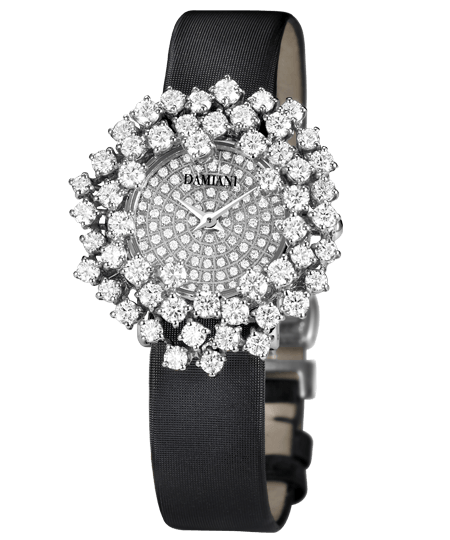 Sulli also wore a shiny watch by Damiani on the day of the first showcase. This expensive watch, priced at 51.8 million KRW ($45,209 USD) complemented her overall outfit perfectly. 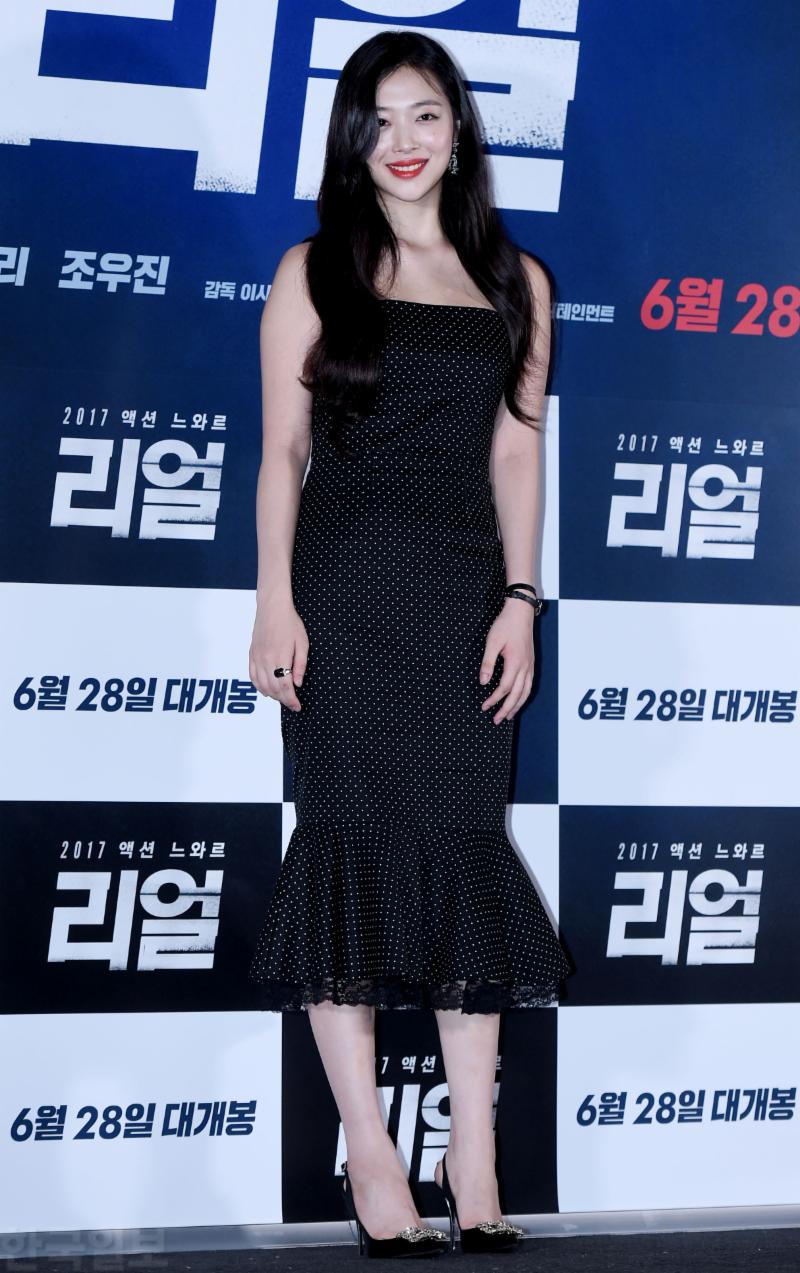 On the day of the press preview, Sulli wore a sophisticated Dolce & Gabbana dress valued at 3.27 million KRW ($2,854 USD). This dress gave Sulli a completely different vibe from the first showcase, as the mermaid fit accentuated her slim body and her bold lip gave her overall look a pop of color. 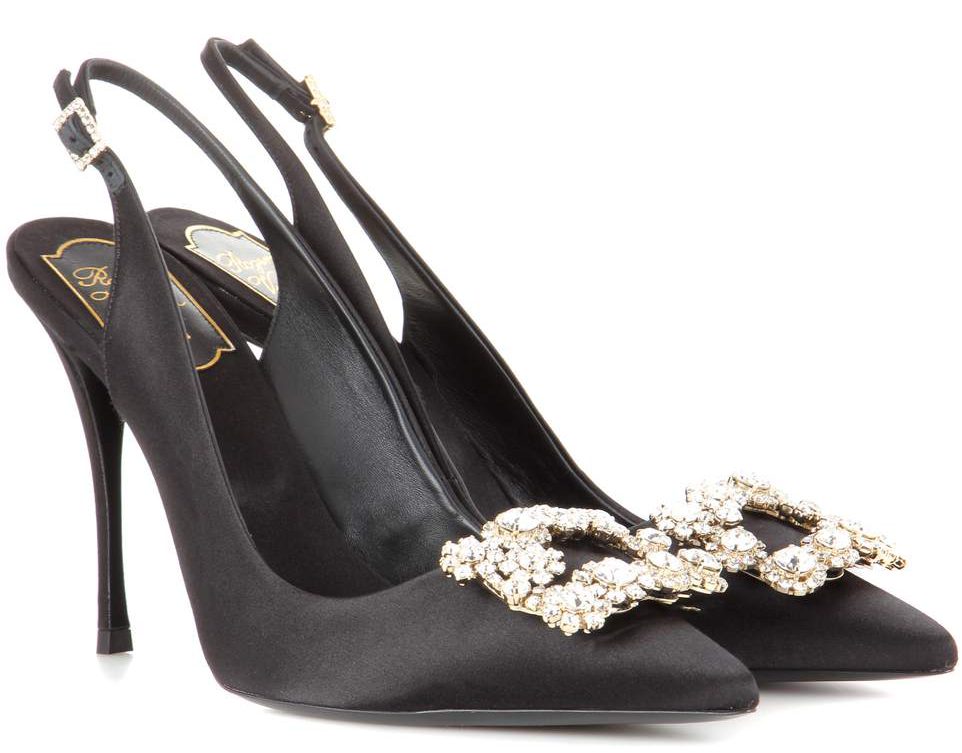 Sulli completed her look at the press preview with Roger Vivier slingback heels valued at 2.67 million KRW ($2,331 USD). The shoes are decorated with jewels at the front to add a touch of sophistication. 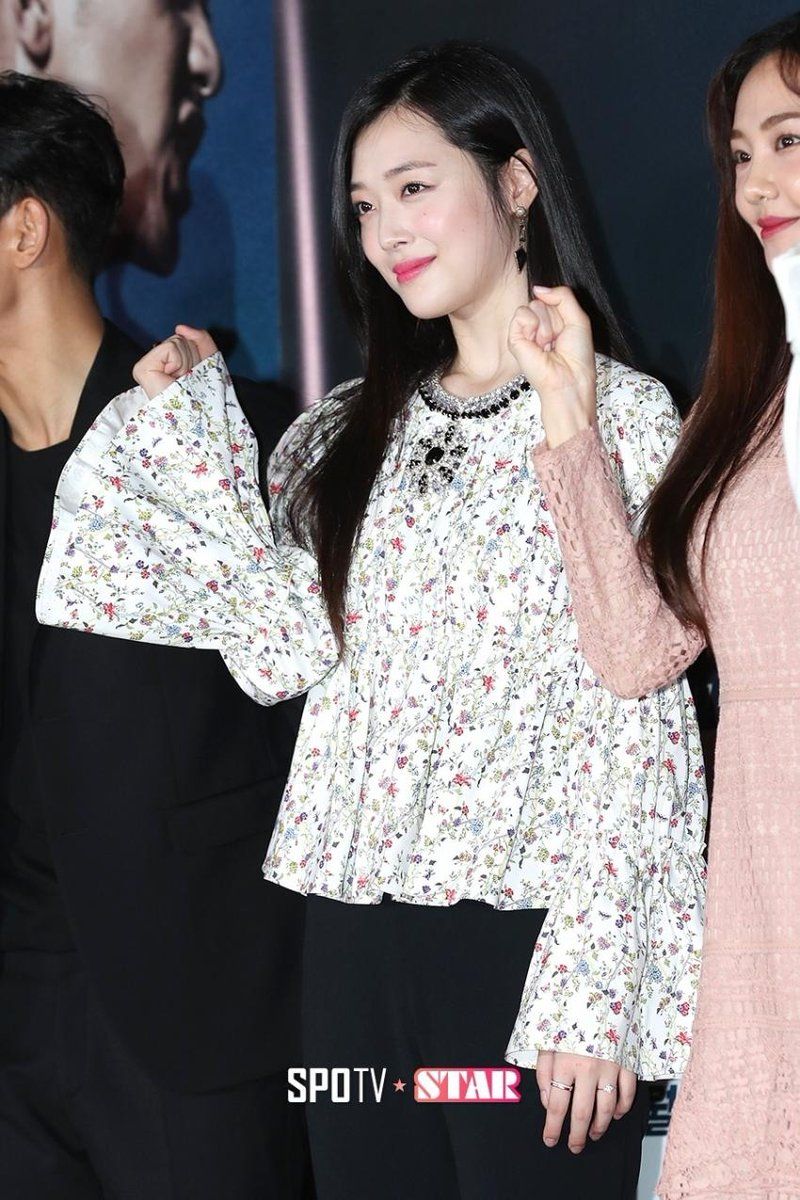 Sulli rocked a simple floral blouse and pants to the VIP Preview event for Real. The blouse was by Giambattista Valli and was one of the newest blouses from his 2017 Summer/Spring collection, valued at 3.2 million KRW ($2,793 USD).

12 Male Idols Who Got Caught Falling In Love With BLACKPINK