Sulli’s new boyfriend, Kim Min Jun, is the general manager for a DJ crew, owner of a restaurant lounge and head manager of Red Bull Korea. 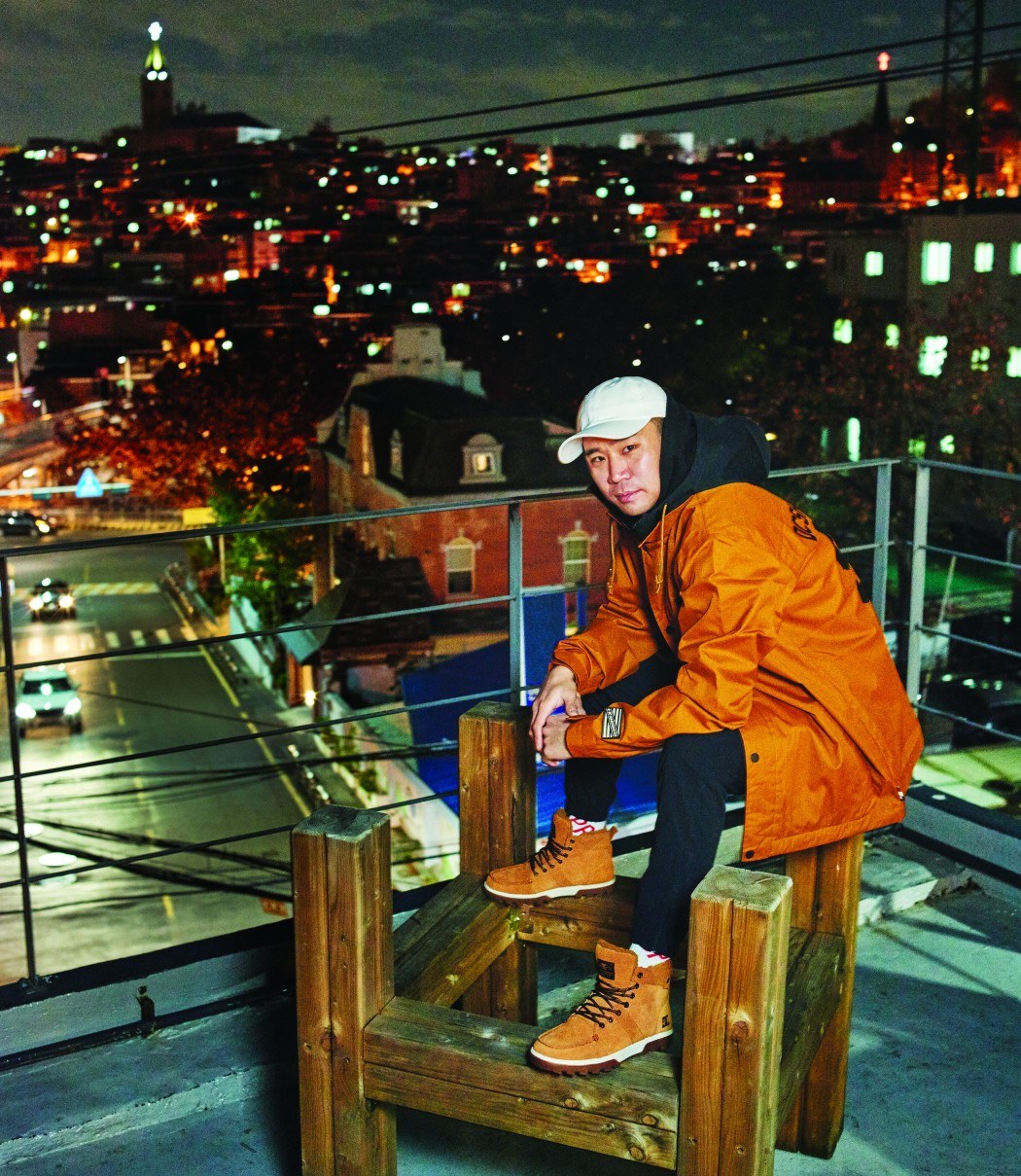 Kim Min Jun was born on 1983, making him 11 years older than Sulli. They have been dating for two months now. 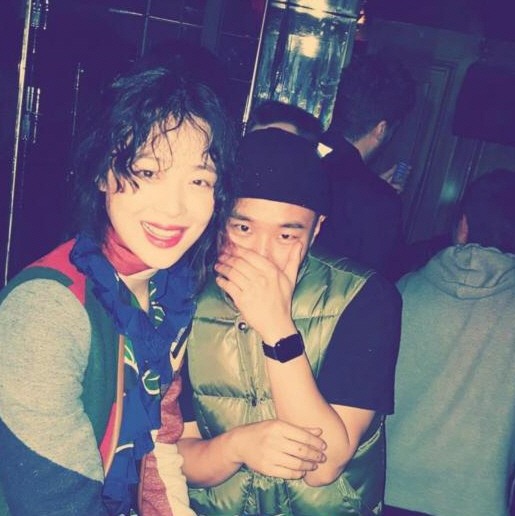 Kim Min Jun is the manager of one of the most famous DJ crews in Korea, 360 Sounds.

The parties hosted by 360 Sounds are attended by many celebrities, including G-Dragon. 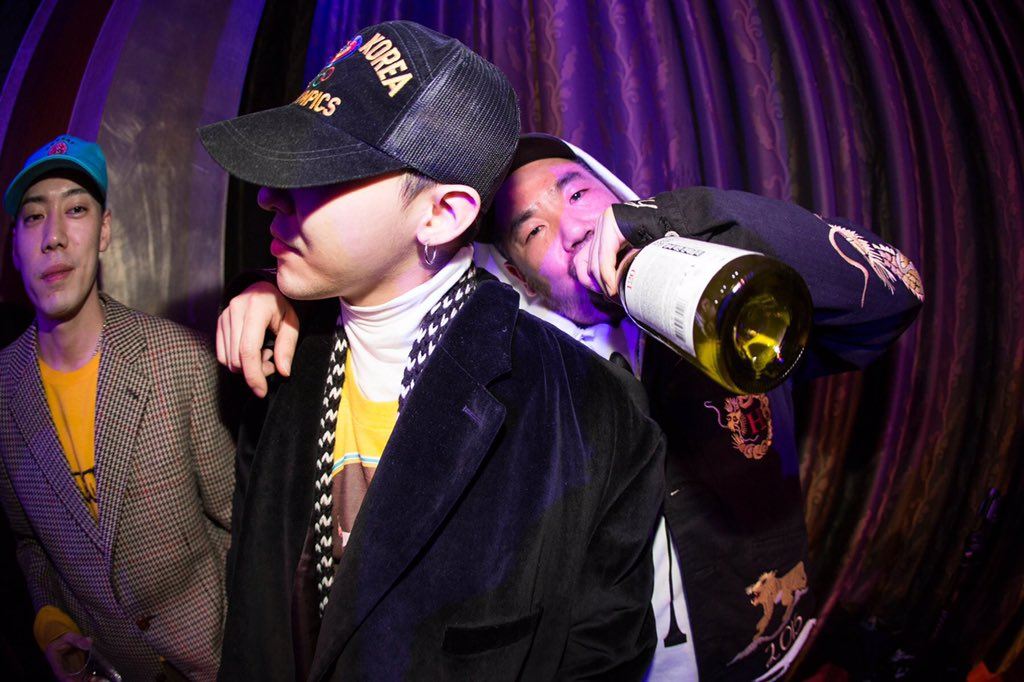 Coincidentally, past parties hosted by 360 Sounds had Dynamic Duo as guest artists. Choiza is a rapper in Dynamic Duo. 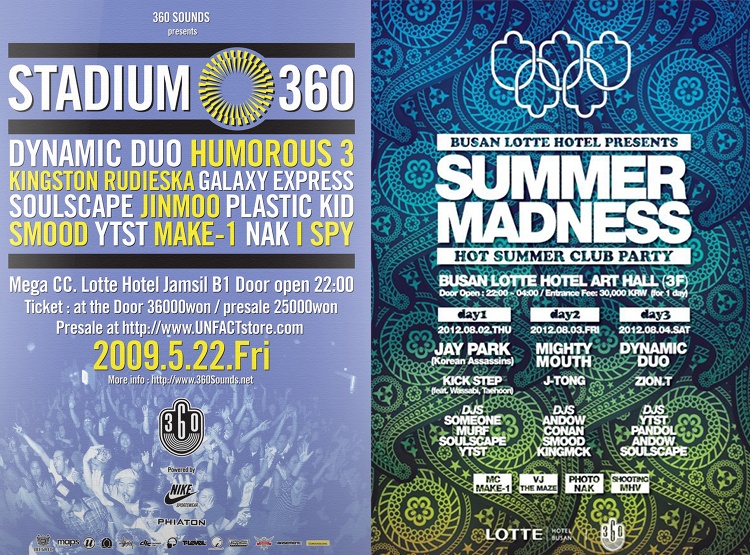 Kim Min Jun also operates the lounge-restaurant, HIDEOUT Seoul. It is located in the Itaewon district. 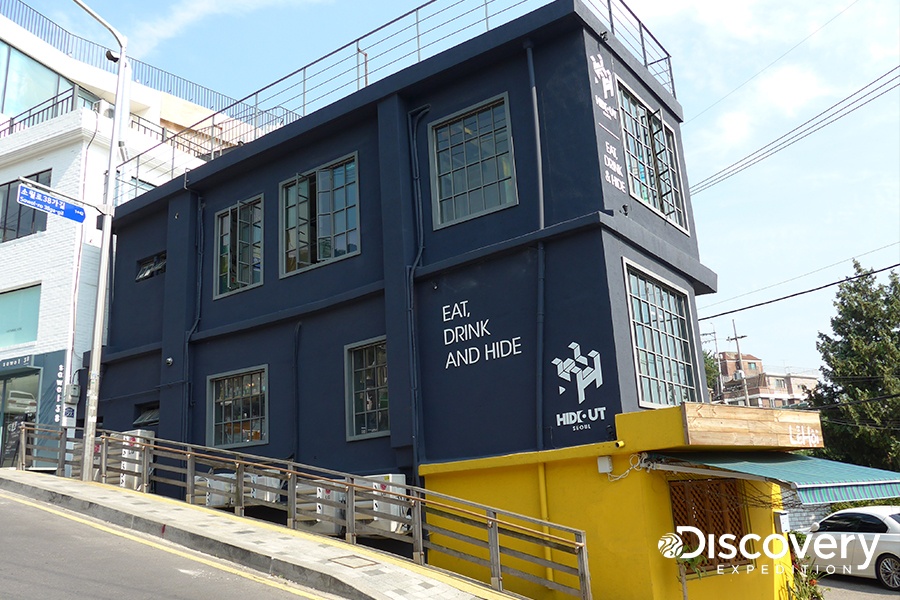 HIDEOUT Seoul has been featured in dramas, such as “On The Way To The Airport” 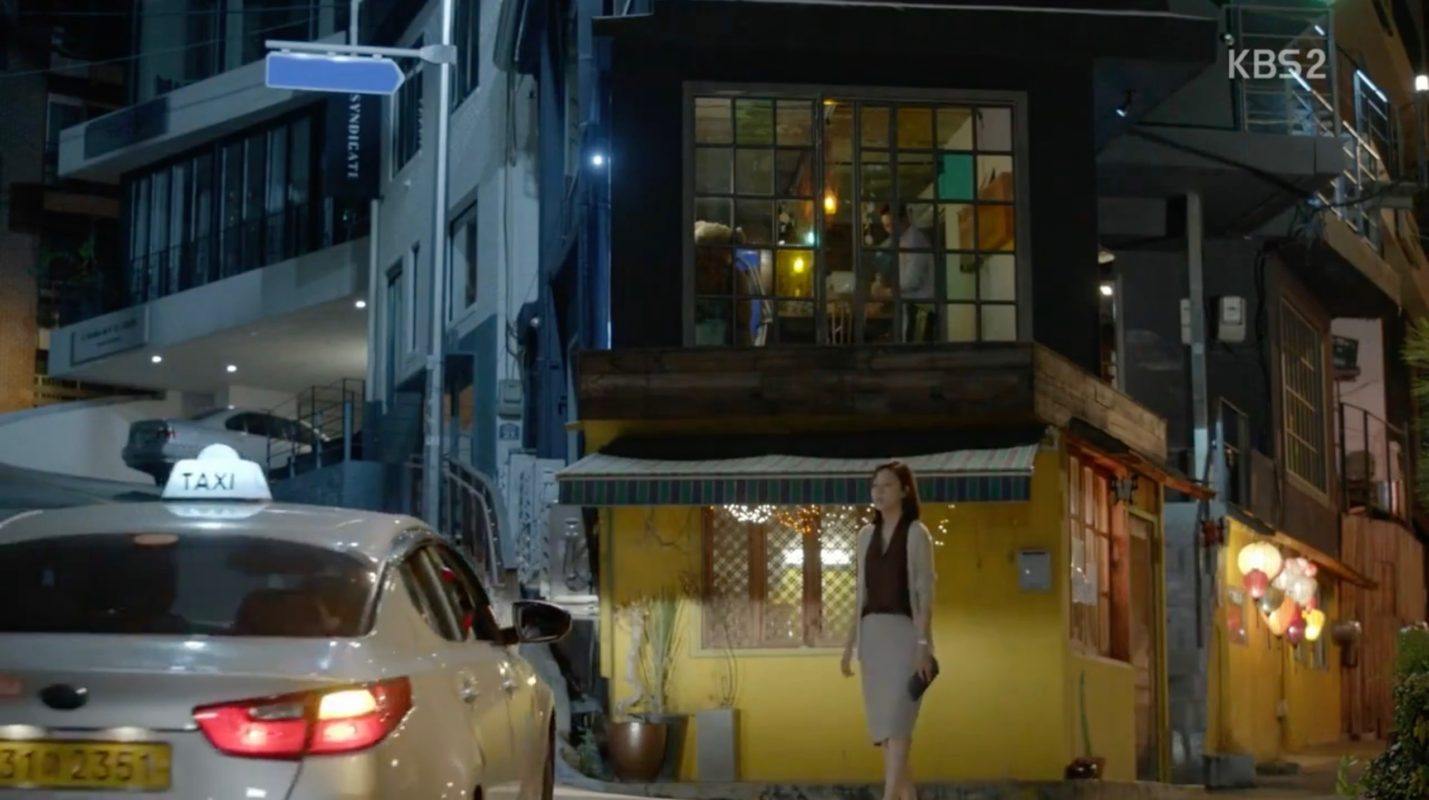 As the head manager of Red Bull Korea, he coordinates brand promotion and events for the energy drink brand in Korea. 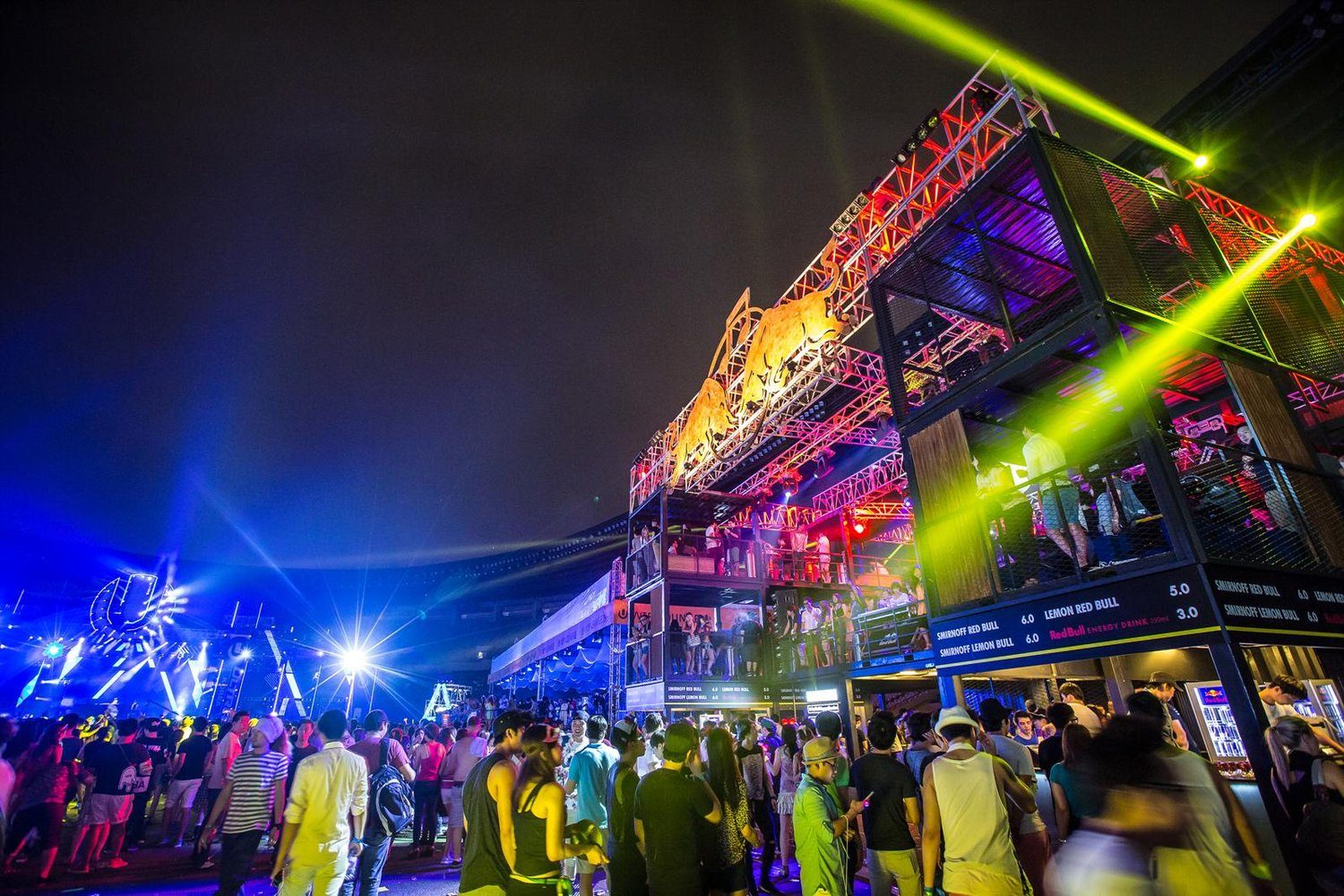 With SM Entertainment confirming their relationship, it appears the two have officially gone public! 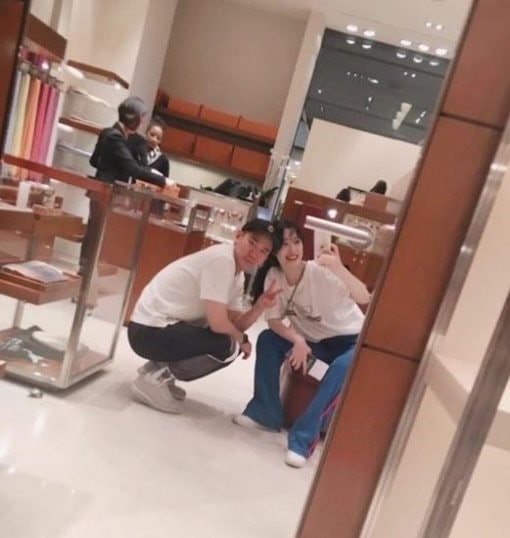