Taeyeon made a mistake on stage involving a cocktail, and fans found it adorable!

Taeyeon was handed a cocktail shaker to do a cocktail mixing performance to music, and she started off with a sexy dance.

But as she continued to shake the mixer sexily to the music, her hand slipped and the mixer began to fall, spilling liquid all over the stage!

Her reaction was priceless as she realized she had let go of the mixer and only held the lid!

She was powerless to stop the liquid as it splashed all over the stage, although she did try to catch the container as it fell! 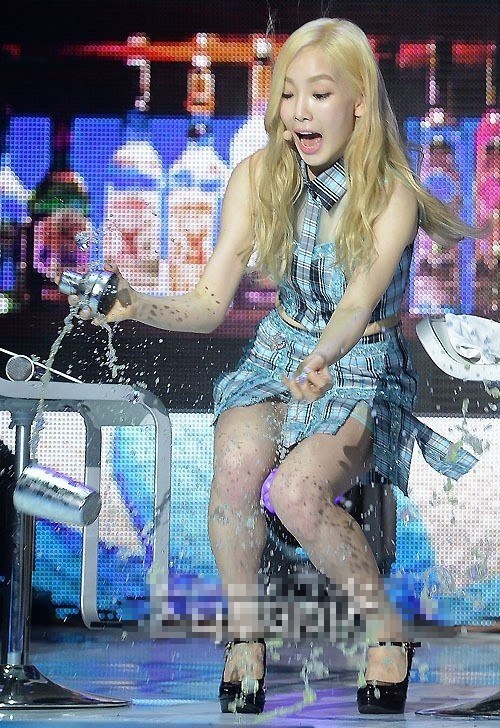 …and as the mixer clattered to the floor, all she could do was stare at it in disbelief, still holding the lid!

One moment she’s dancing sexily, the next she’s covered in alcohol!

And she was left laughing as she looked at the mess on the stage. 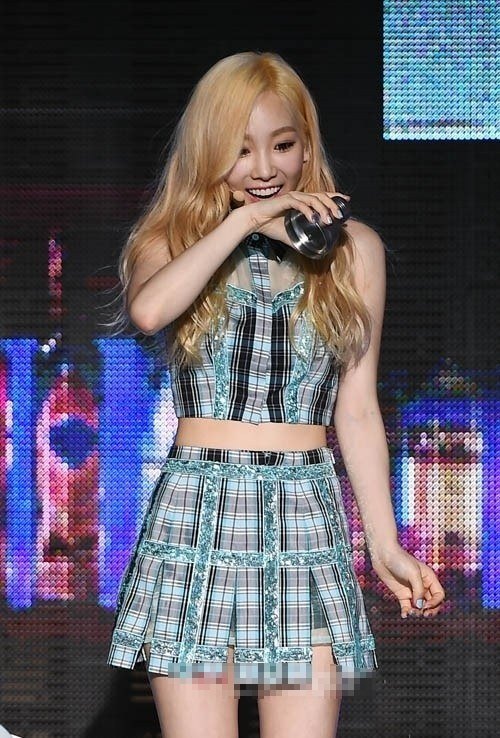 But she recovered quickly to resume her interactions with the audience like the pro she is. 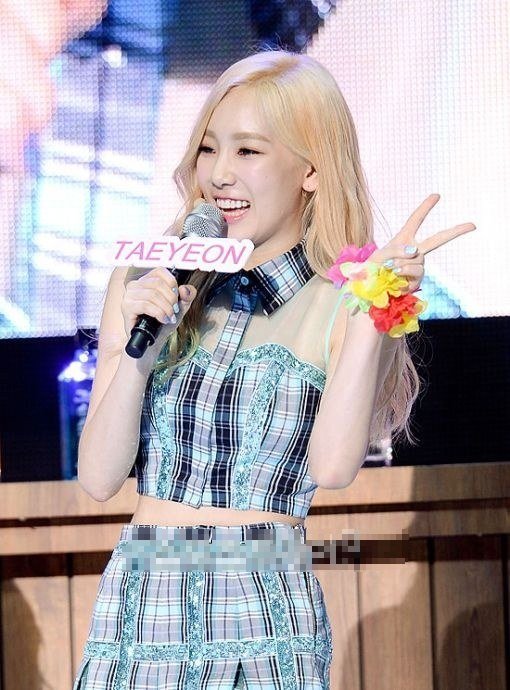 Fans think she’s too cute, even when making mistakes live!

There’s no denying, she’s so beautiful that even her accidents seem graceful!

Girls’ Generation Are Making A Full Group Comeback, And Here Are 13 Fan Reactions That Are Too Real