This trainee could have been kicked out of SM for his defiance, but he wasn’t because of his handsome looks.

Back in the mid-2000’s, SM Entertainment was planning to produce a rock band. There was one trainee who loved rock, and he was slated to become the lead vocalist for this proposed band. SM Entertainment wanted him to sing alternative metal, similar to the American band, Linkin Park. However, this trainee said he preferred hard rock and defied SM, only singing what he wanted to.

SM told him to write a letter of apology due to his consistent defiance, but he was still rude in this letter.

He easily could’ve been kicked from SM since they had over 100 trainees at the time, but they kept him because of his incredibly good looks.

As punishment, he was removed from the band and he returned home out of anger. He was found at a club by 2 of his friends who convinced him to return to the agency. Lee Soo Man told him to become an actor, so he appeared in his first drama before his debut as an idol. While he was previously against singing anything but hard rock, he was influenced by listening to dance music in clubs, and eventually agreed to debut in a new idol group.

That idol group was Super Junior 05, and the legendary trainee was Heechul. The band that Heechul left was TRAX, and the 2 friends who convinced him to return to SM Entertainment were TRAX’s Jungmo and TVXQ‘s Yunho. 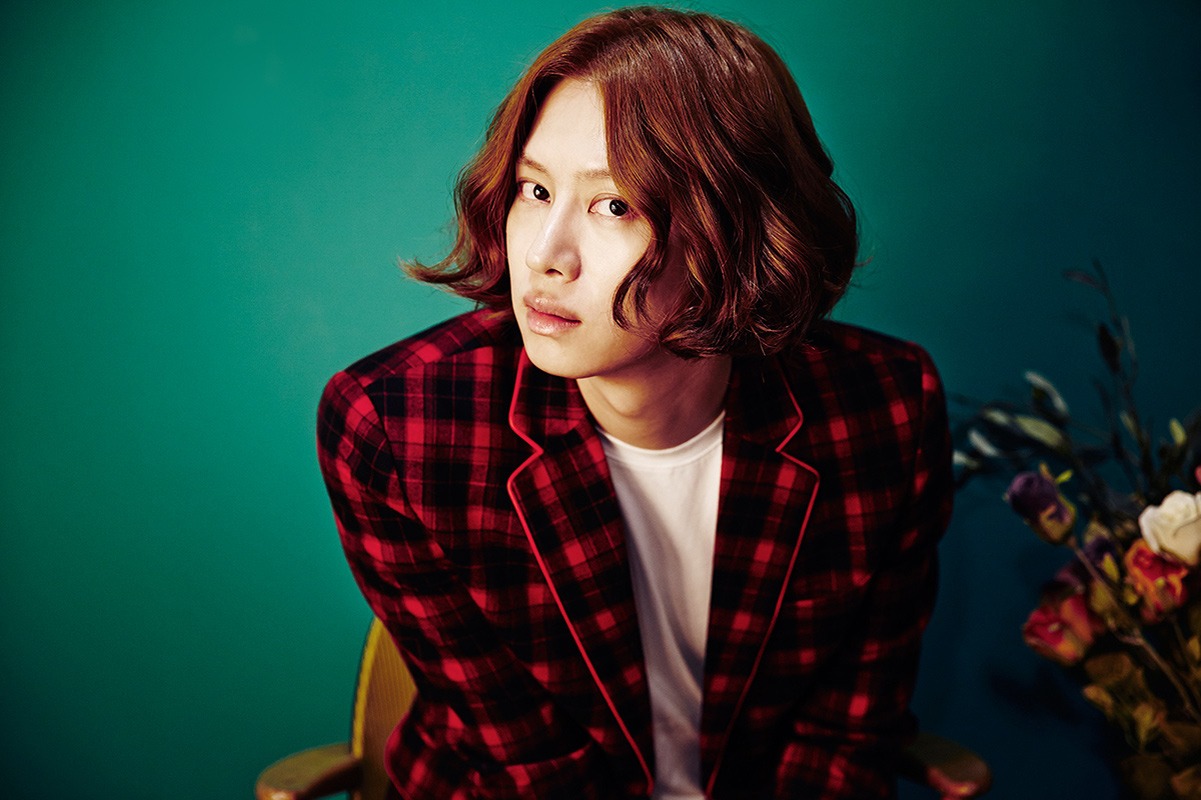