Although there’s still a negative stigma around plastic surgery despite its popularity in South Korea, there have been a few female idols who have bravely admitted receiving surgery in the past to enhance their visuals.

A recent article by TV Report highlighted three popular female singers and an actress who’ve confidently revealed that they had some cosmetic procedures done. Focusing on I.O.I/DIA‘s Jung Chaeyeon, FIESTAR‘s Cao Lu, former 2NE1 member Minzy, and actress Min Hyorin, explaining that fans consider them even prettier after their confessions because they proved that they were confident about themselves. 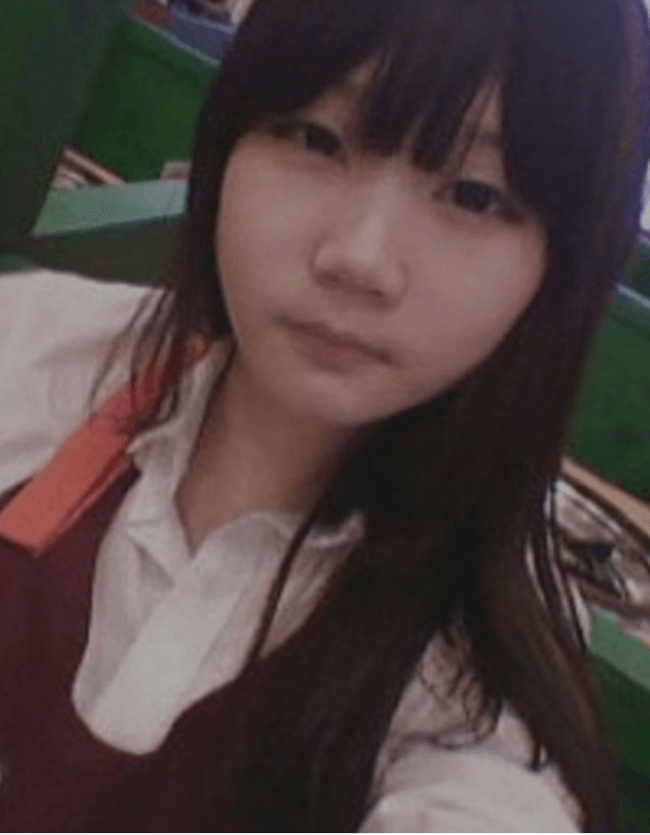 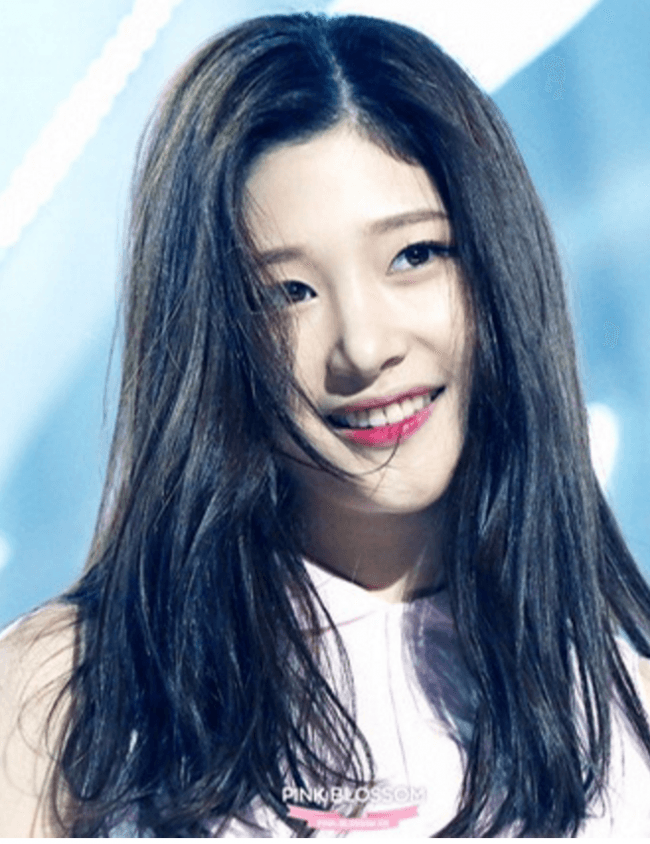 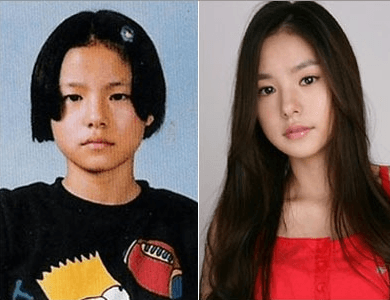 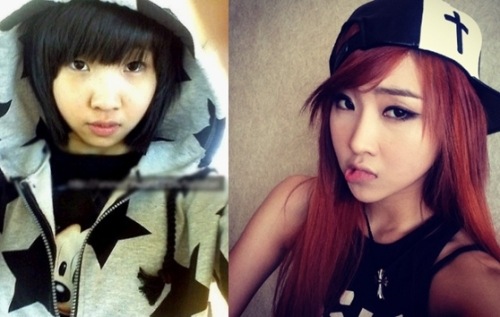 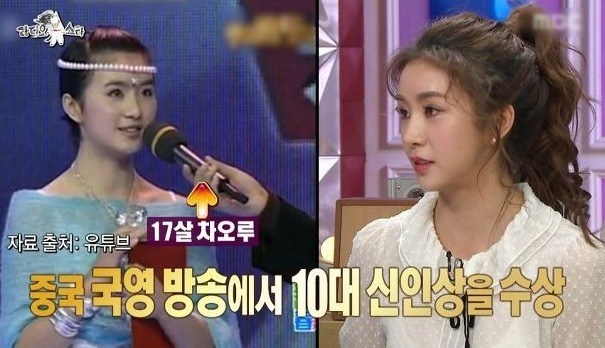