On February 18th, Super Junior’s Heechul uploaded a screenshot of a conversation he recently had with H.O.T’s Tony Ahn on KakaoTalk through his personal Instagram.

The screenshot showed how just one emoticon led to an amusing misunderstanding.

Heechul sent Tony an emoticon of GFRIEND‘s Yerin and Tony asked who she was. It seems like the veteran singer is not quite up-to-date with the latest girl groups as he misinterpreted what Heechul meant when Heechul replied with “girlfriend.”

Below is a translation of their conversation on KakaoTalk:

Heechul, who found the conversation to be adorably funny, captioned the post with:

Little did Tony Ahn know that Heechul actually has a close brotherly friendship with GFRIEND’s Yerin. Heechul and Yerin became close after filming the music video for M&D‘s “I Wish” together. 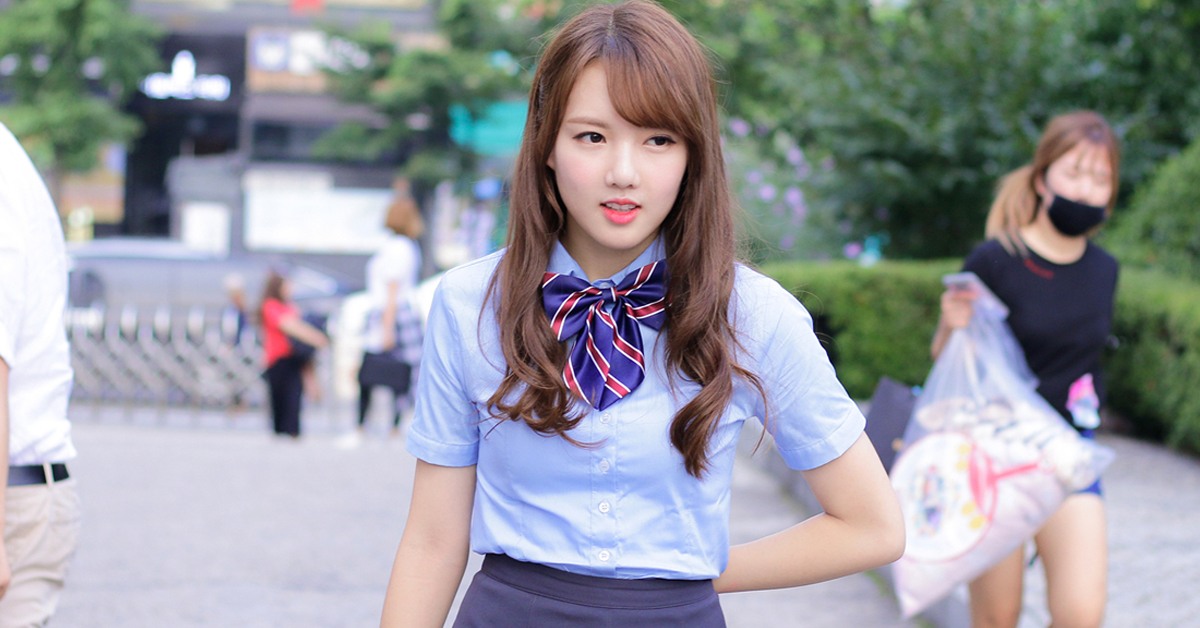 BTS’s Jungkook Has Turned Chipotle Into A True BTS Fans, And They’re Treating ARMYs To Celebrate