Former Produce 101 contestant Seo Sunghyuk has been hospitalized due to fatigue and overworking. 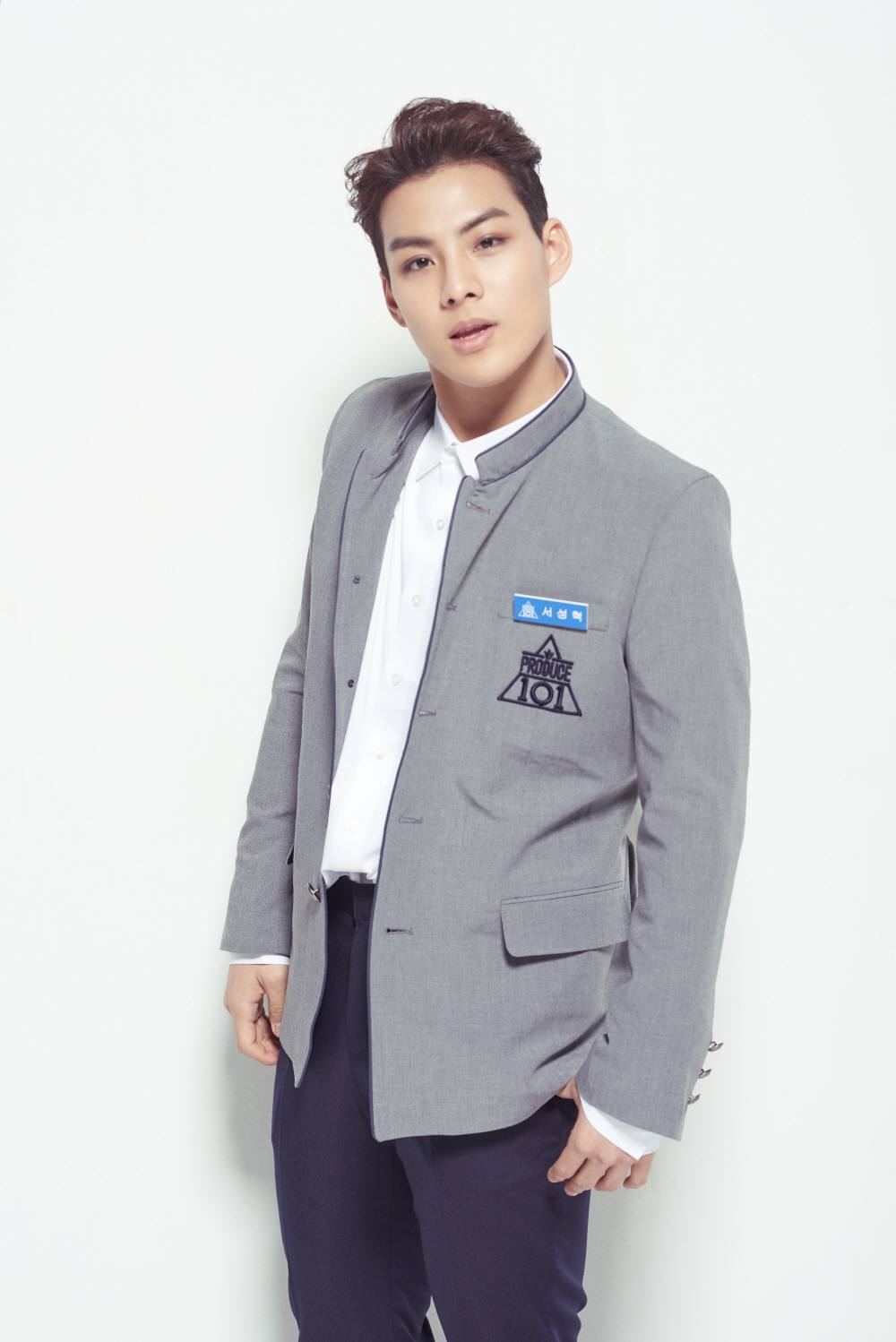 He has only 5 days until his official debut in the Produce 101 unit, Rainz, so he’s currently receiving treatment.

“Rainz member Seo Sunghyuk collapsed due to fatigue and overworking on October 5, at around 9:00 P.M. during practice, so he was rushed to emergency.

He’s currently hospitalized and receiving treatment. There are no problems in regards to his health and debut schedule.” 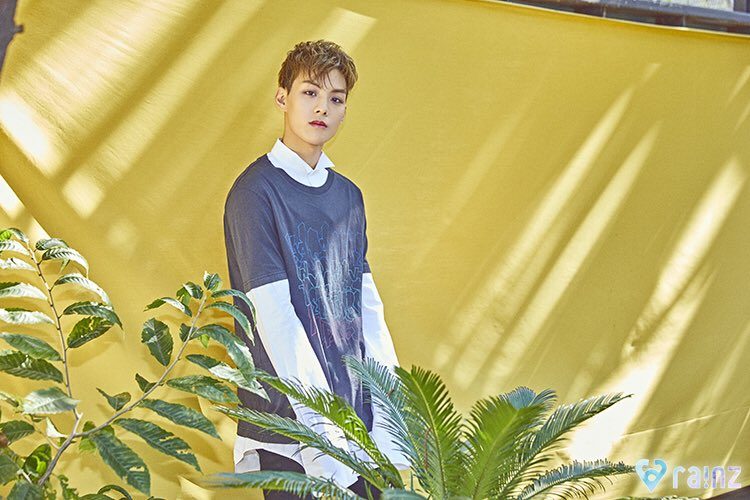 Rainz will be a 7 member boy group unit comprised of former Produce 101 contestants. 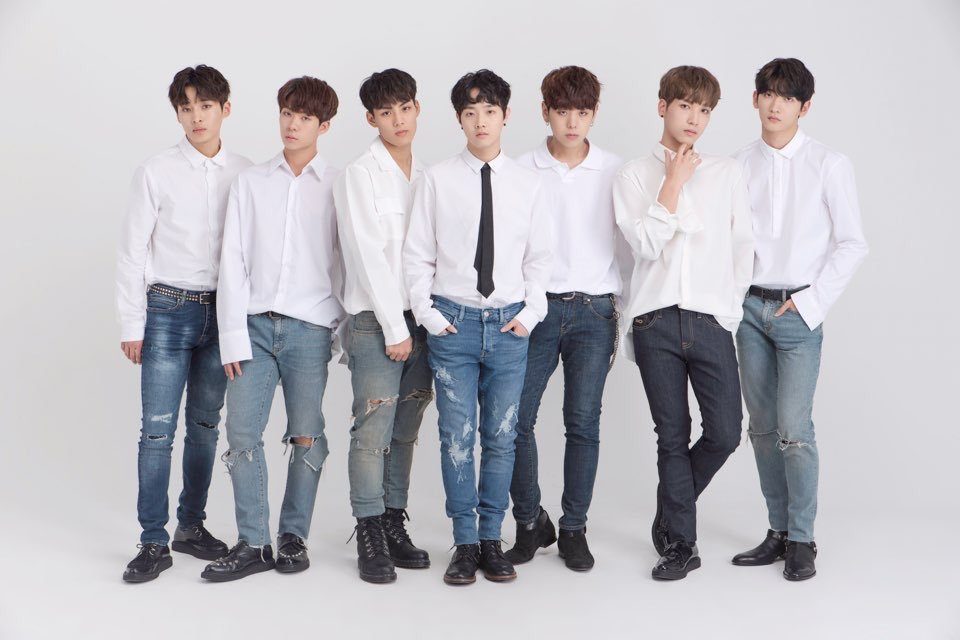 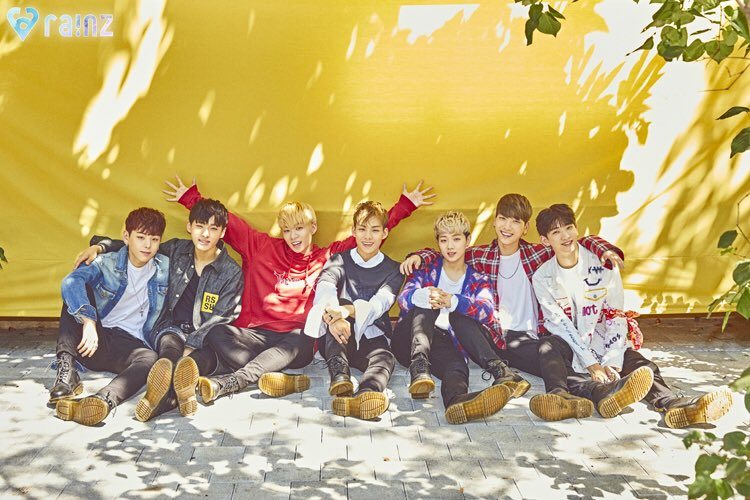 We hope Seo Sunghyuk recovers quickly and is able to have a memorable debut. 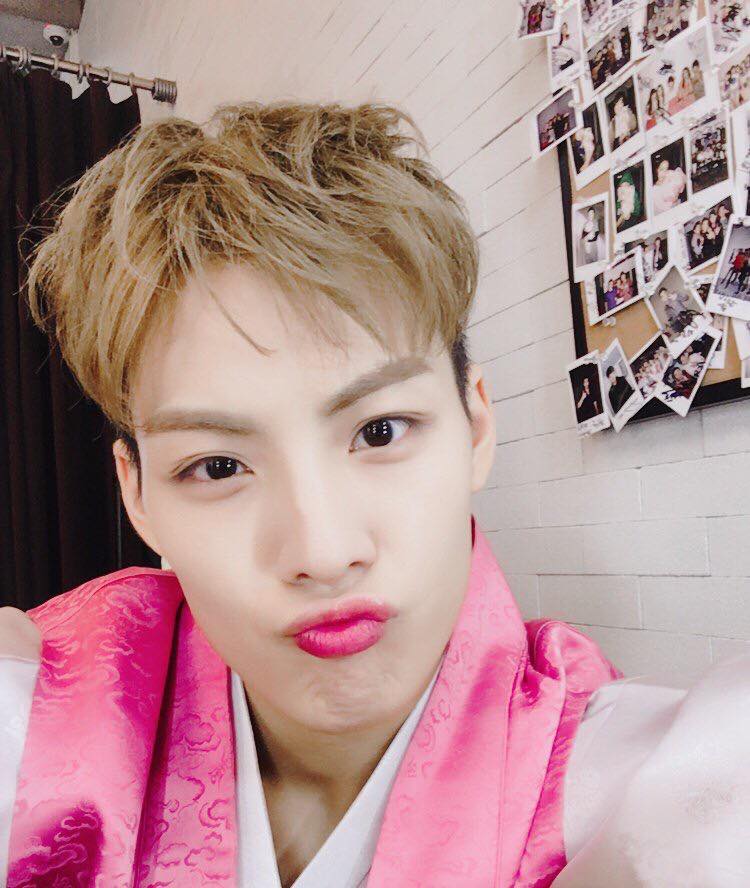 Check out Rainz’s teaser below!

BTS Jungkook’s New Hair Color Has Us All Freaking Out