Originally from Taiwan, Tzuyu understands both Mandarin and Taiwanese, and often speaks to Chinese and Taiwanese fans for the group.

Tzuyu often speaks Mandarin when receiving awards and at performances.

But the other TWICE members specifically noted that Tzuyu sometimes speaks Taiwanese when she’s very sleepy. 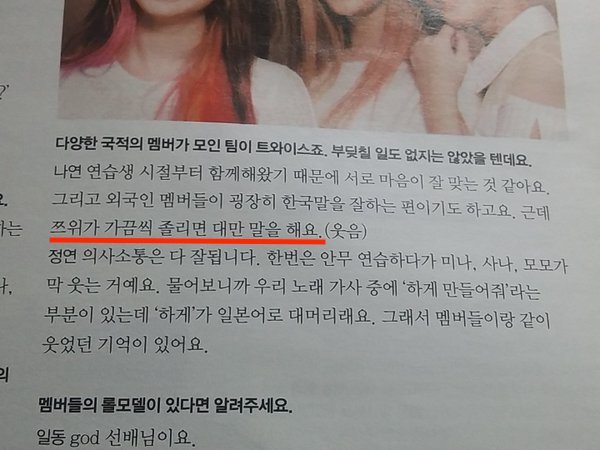 “Sometimes Tzuyu speaks Taiwanese when she gets sleepy.”

When Tzuyu first joined TWICE’s survival show SIXTEEN, her teaser was in Mandarin because she wasn’t confident enough in her Korean yet.

Remember tzuyu was just 15 when SIXTEEN was started. She is one of the very few examples & a role model for every foreigner to dream high ?? pic.twitter.com/GF0yy31JeK

Tzuyu’s improved quite a lot since her debut, although she still makes some cute mistakes now and then when speaking in Korean.

“I learned a lot about Korean culture and you were very kind to me. Today was really boring” -Tzuyu #HappyTzuyuDay pic.twitter.com/ENypAUUy17

But now, with TWICE having just debuted in Japan, Tzuyu has joined Nayeon, Jeongyeon, Jihyo, Dahyun, and Chaeyoung in learning Japanese.

Fans recently spotted Tzuyu outside of JYP Entertainment, and noticed that she was holding a Japanese language textbook to help her learn. 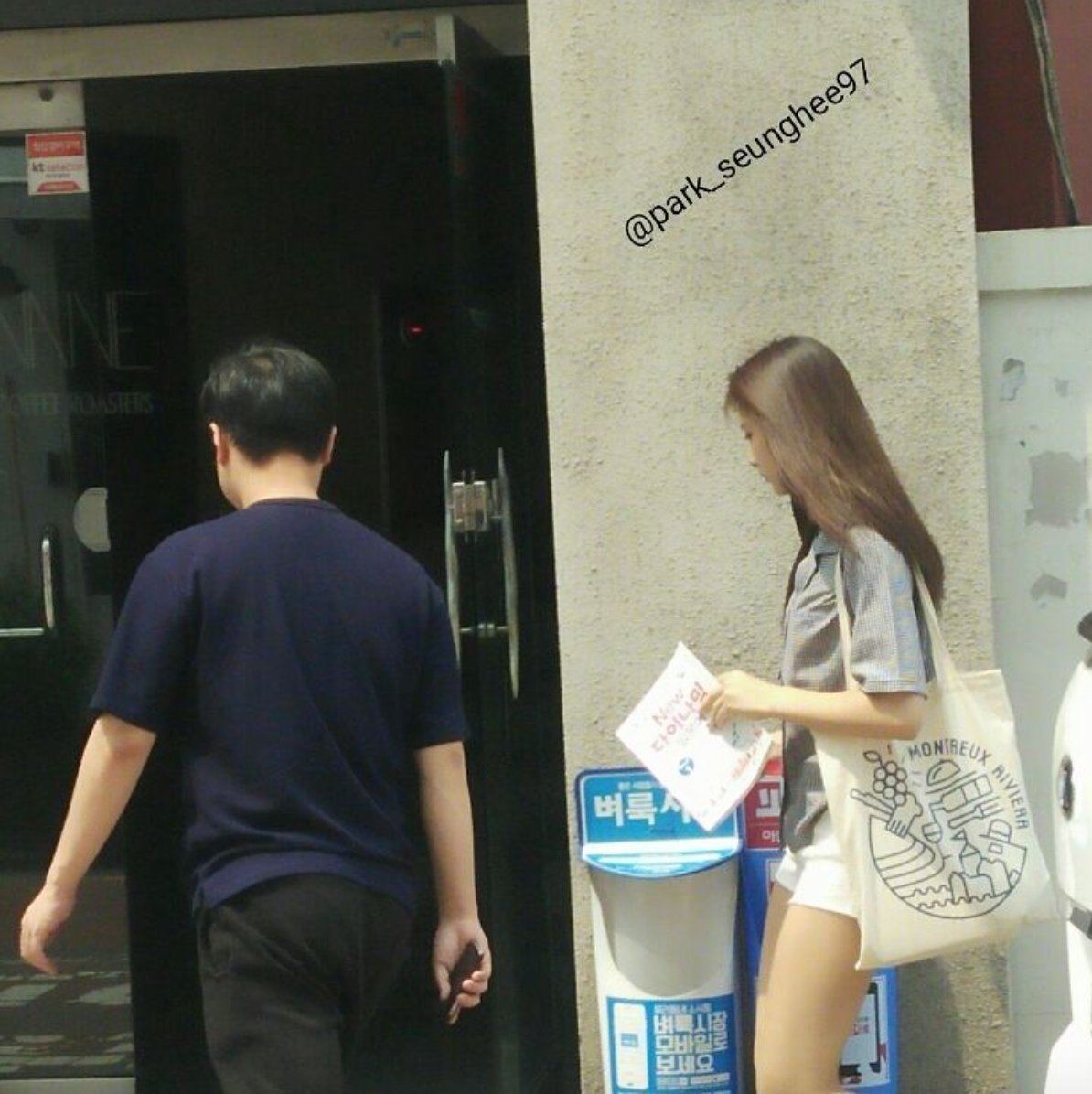 But what was intriguing was that the book was in Korean! 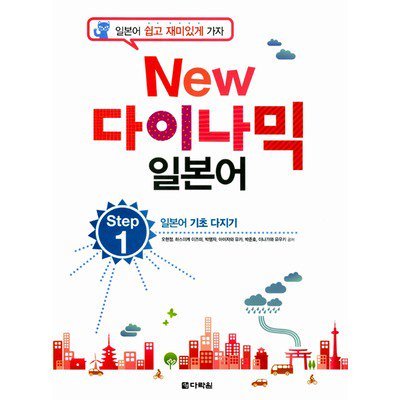 Fans were impressed, noting that Tzuyu’s Korean language skills must have improved a lot for her to be able to use a Korean textbook to learn Japanese. 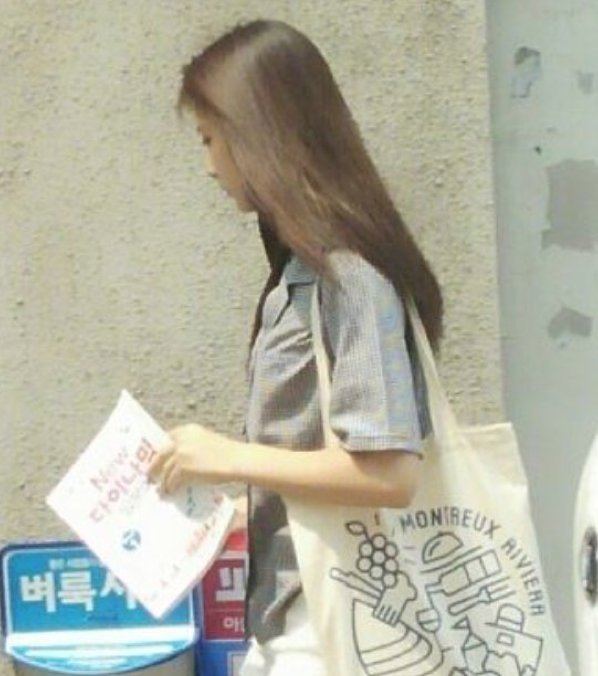 Although she’s still a high school student, Tzuyu is already quite the language prodigy.

In addition to Mandarin, Taiwanese, Korean, and Japanese, Tzuyu has also learned a bit of English in school and for TWICE’s trips abroad.

here’s a video of momo and tzuyu speaking english pic.twitter.com/tVLPwK16YY

At just 18 years old, Tzuyu is already quite a language prodigy!

here’s chou tzuyu saying “be careful” bc her english is too cute pic.twitter.com/PA8pzCqwr0

BTS’s V Is Worried About His Looks As He Gets Older, But ARMY Couldn’t Disagree More