Actor Park Ji Bin who played Gu Hye Sun‘s little brother in Boys Over Flowers has grown up to be quite the handsome young man.

Boys Over Flowers was one of the most popular dramas in 2009, catapulting stars like Lee Min Ho to fame. Park Ji Bin was a well-known child actor at the time, stealing the spotlight with his wit and charms. After Boys Over Flowers, he worked on some other dramas and films before eventually enlisting in the military in 2015.

Ji Bin is now approaching his military discharge date and has certainly grown into a dashing young man. 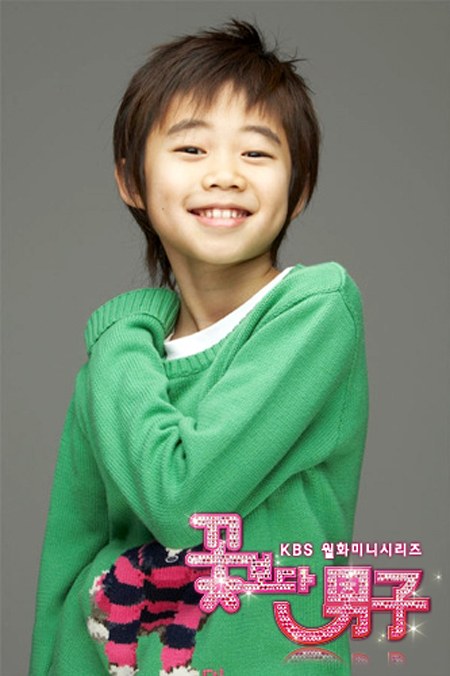 We can’t wait to see Park Ji Bin in his next drama or movie!