TVXQ!’s Yunho made an explosive return to the stage during SMTOWN VI with his brand new song titled “Drop”. 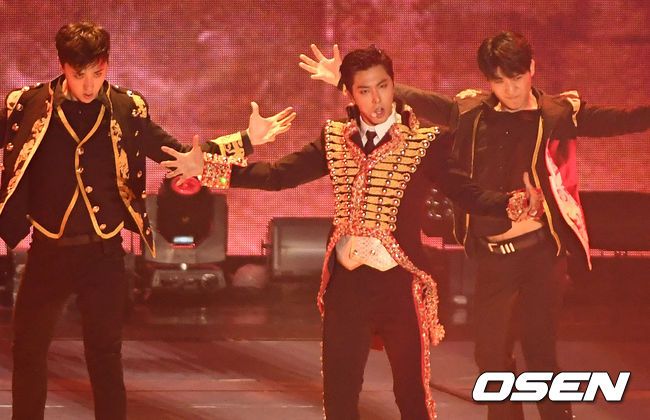 The comeback frenzy wasn’t the only thing Yunho passionately tore through amidst his fiery dance performance. 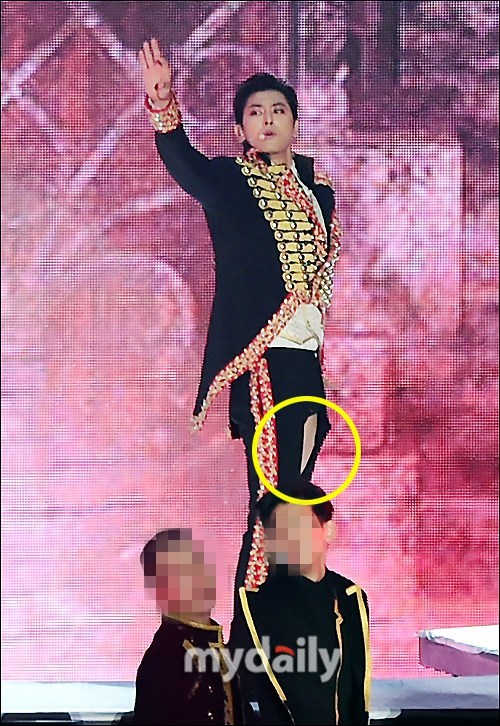 The wardrobe malfunction didn’t slow the star down one bit. 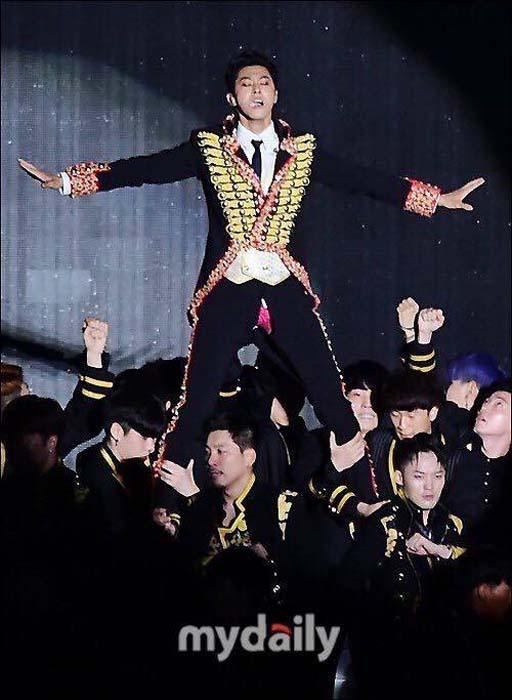 He performed the song to the end before changing into new pants for his next song. 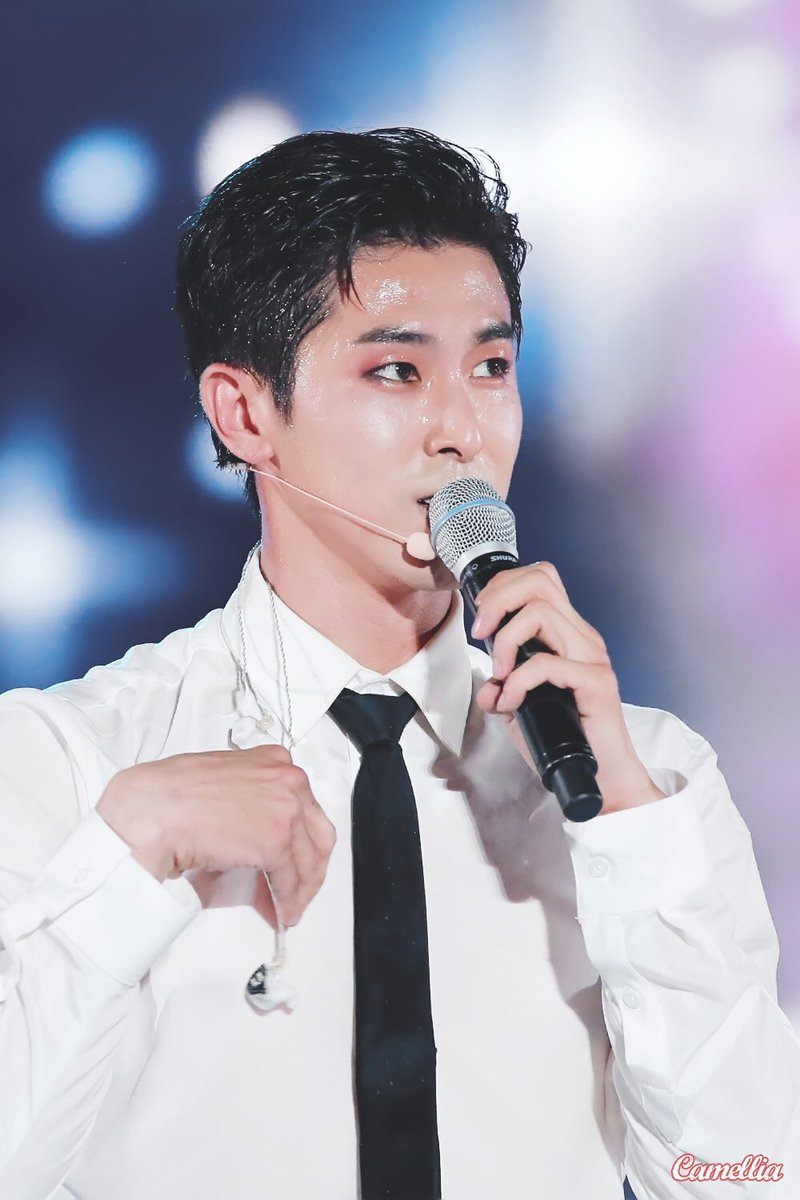 This was Yunho’s first stage in two years due to his military break from the spotlight and boy did he make an impressive return!

While waiting for the full return of TVXQ!, we can now enjoy footage of the new song while looking forward to the release of a studio version of “Drop”.